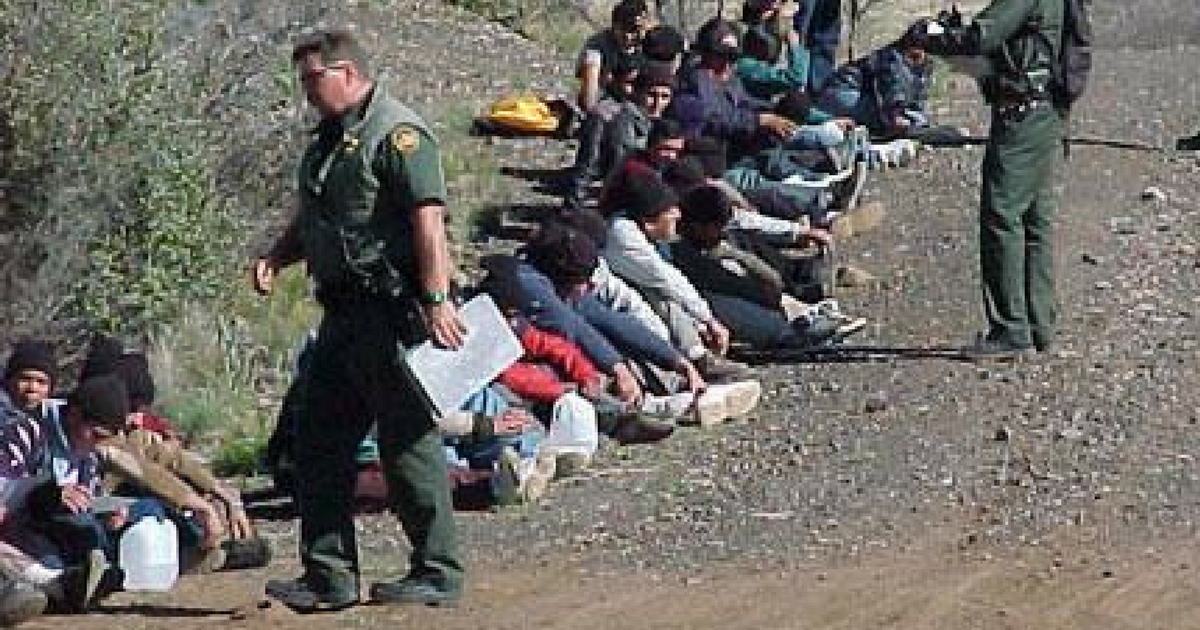 Illegal immigration is one of the most important issues of our time. Protecting our border is a matter of national security, not to mention important in securing the economy, jobs, and federal budget.

Illegal aliens put a burden on a country. They harm citizens’ ability to find work. They are also exploited by corrupt businesses, politicians, and human traffickers. Not to mention the drugs and violence that comes with them.

But thanks to President Trump, a new study has found one thing to be true.

Improved security has made it harder than ever to illegally cross into the U.S. from Mexico, and Border Patrol agents are catching a higher percentage of those who try, according to a new report from the Department of Homeland Security…

Since 2000, the report found, Border Patrol agents have become more efficient in interdicting illegal border jumpers, leading to a precipitous drop in successful illegal crossings and an equally sharp rise in the cost of obtaining services from human smugglers, known as “coyotes…”

The gains have continued under President Donald Trump, with border arrests down about 22 percent in fiscal year 2017 compared to the same period in FY2016, despite a recent uptick. 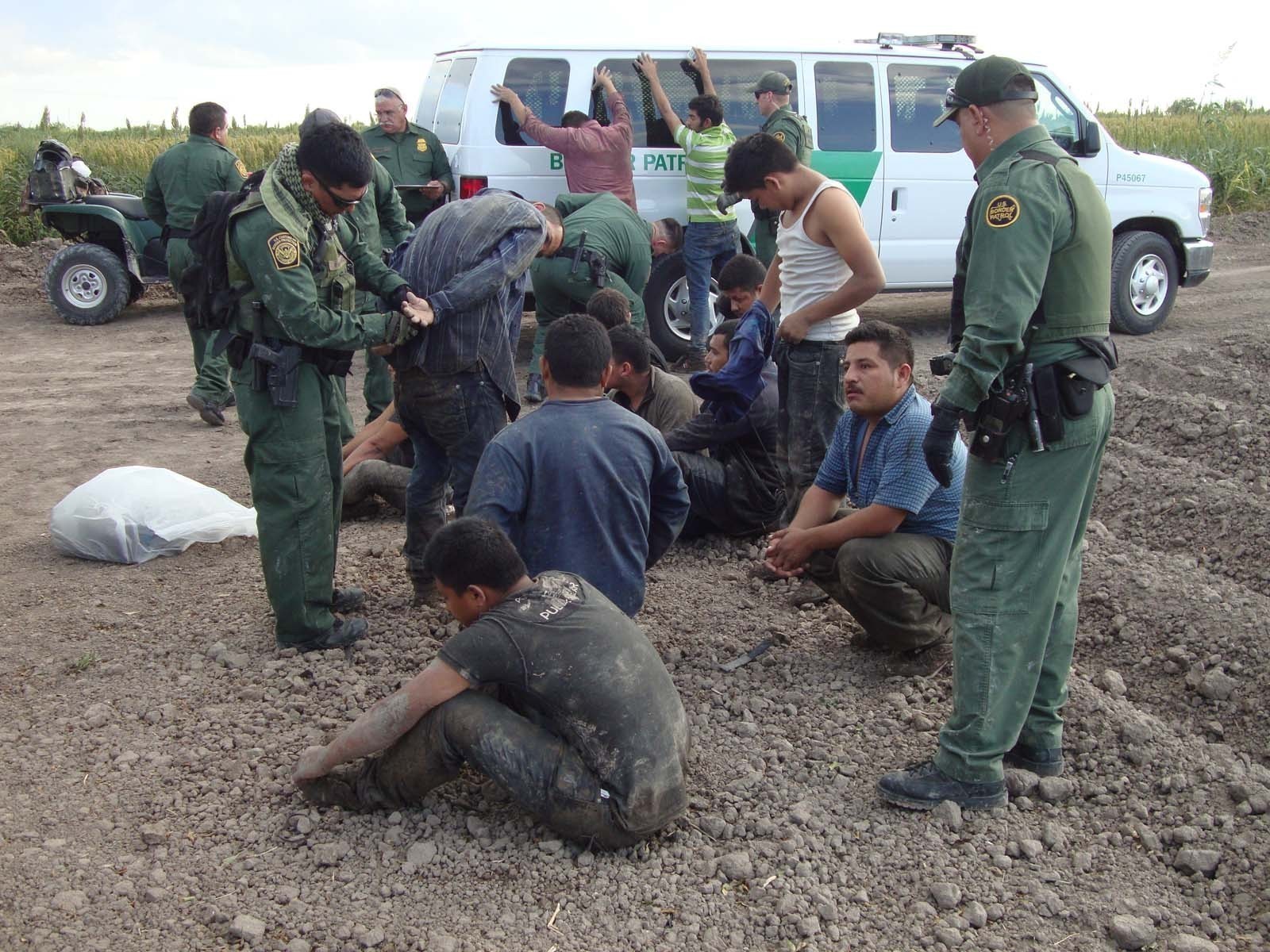 The report sheds light on how much more effective security on the southwest border has become since 2000, when there were an estimated 1.8 million successful illegal crossings.

It also suggests that Trump may have difficulty convincing Democrats and some skeptical Republicans in Congress to fund his proposed border wall, given the marked improvements in border security that have been made without a barrier along the 2,000 mile border.

Any politician that gets in the way of that goal is going to have a hard time, come 2018 and beyond.

Should republicans and democrats get in Trump’s way in building the wall, there will be a bloodbath. These statistics only prove his approach to securing the border work. A wall will be a massive improvement.

Politicians who don’t want it will have a hard time justifying their stance, given those facts. They might not have a job in a few years’ time.

All I can say to that is, good!