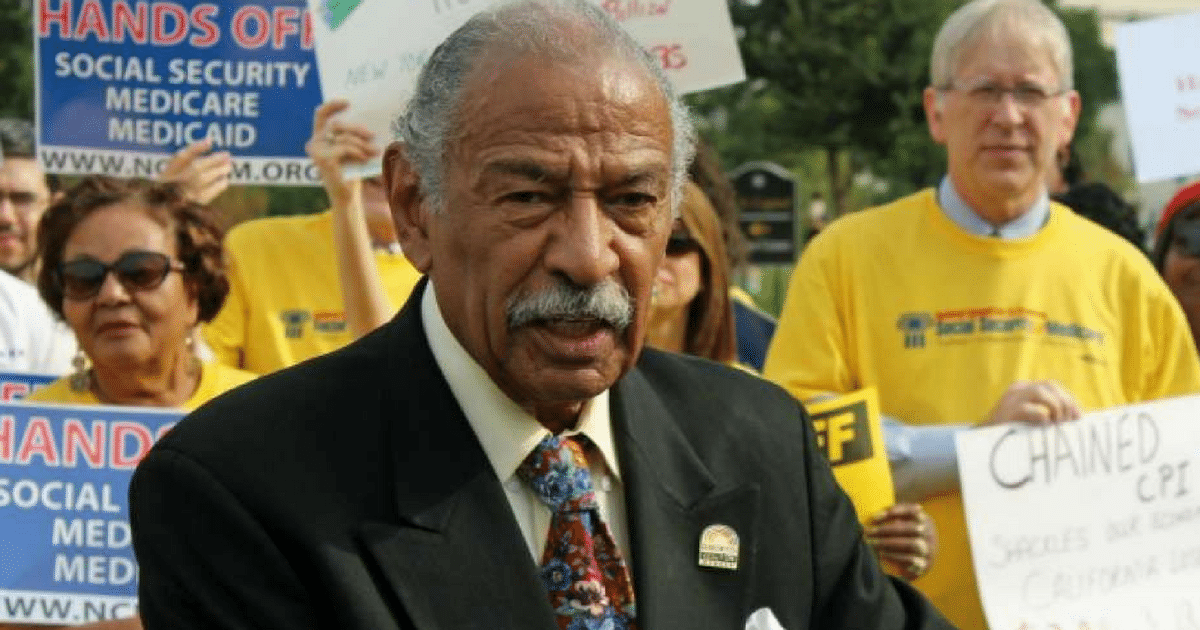 Despite the fact that the GOP holds a clear majority, Democrats on Capitol Hill are still controlling the conversation.

While we can point fingers at a mainstream media that’s in the tank for liberals as a big part of why that’s the case, there’s more to see here.

Many Democratic lawmakers simply walk around and do whatever the heck they want with little concern for the consequences. So why would they do such things?

We can come up with a number of different reasons, but it all boils down to a simple fact: they have no concern that they’ll be held accountable for what they do.

This is especially true for members of Congress from predominantly liberal districts.

They know they’ll cruise to reelection barring a major scandal, that the media will never call them out for what they do, and that members of the GOP will remain silent over concerns that would put a bullseye on their back from the press.

All the while, Democratic leaders smile and nod approvingly. The rest of us? Our stomach churns as we wonder what the heck is going on.

The Independent Journal Review passes along yet another concerning tidbit. 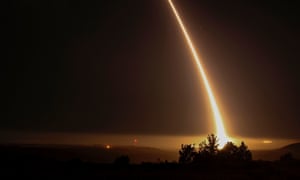 The bill, titled “No Unconstitutional Strike Against North Korea Act,” has the support of at least 60 members of Congress but is unlikely to pass the Senate or House of Representatives. According to the Guardian, the legislation has very little support in either chamber of Congress.

Both of the bill’s sponsors — Rep. John Conyers (D-Mich.) and Sen. Edward Markey (D-Mass.) — justified the legislation by pointing to what they described as President Donald Trump’s reckless behavior in response to the situation in North Korea.

It’s no secret that members of the Democratic Party attempt to neuter President Donald Trump and his administration at every possible turn.

Liberals show zero concern for the long-term ramifications of their actions while doing so. As long as they can push forth the anti-Trump narrative that leads to the president’s agenda and effectiveness as a leader being stonewalled, they feel that all is well.

“President Trump’s provocative and escalatory rhetoric, with threats to unleash ‘fire and fury’ and ‘totally destroy’ North Korea, cannot be allowed to turn into reality,” Markey said in a press release.

Conyers cautioned that Trump should de-escalate his fiery rhetoric and pursue diplomacy. “Trump must immediately cease talk of pre-emptive war and commit to the diplomatic path advocated by both American experts and the South Korean government,” he said.

In the grand scheme of things, this could be looked at as  just another grandstanding attempt by a pair of liberals looking for their day in the sun.

Closer examination of things makes our point for us: Democrats are going to waltz around doing whatever they want, including propagating the fact that the commander-in-chief is dangerous and unhinged.

How can anyone in their right mind think that this is the message to put out there on the world stage?

By extension, why don’t more members of the GOP call out such irresponsible acts by their colleagues in the most public fashion possible?

We’re patiently waiting for that day to come. Until that happens, the Democrats will continue to control the conversation, and it really doesn’t matter that the GOP holds the majority.