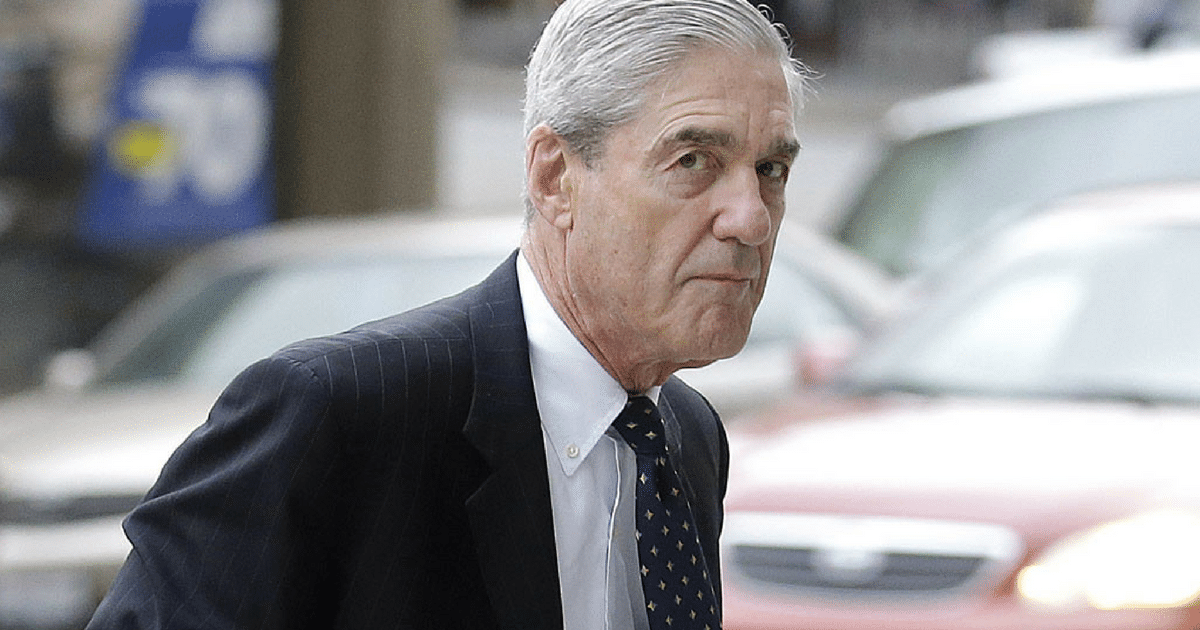 Over the weekend, the mainstream media worked itself into a frothy lather over another leak from the investigation of Special Counsel Robert Mueller.

The fact that such a leak was dangerous, irresponsible, unethical, immoral, and possibly illegal was paid no mind. The leak pointed to big news ahead, and members of the press reacted as if they had reached the promised land.

Fast forward to Monday, and the bombshell finally dropped. President Donald Trump’s former campaign chairman was being indicted…for something that had absolutely nothing to do with the president, his administration, or his run for office.

Nonetheless, the press won’t let the scent of blood in the water go away without attempting to inflict as much damage to Trump as possible.

The reporting and commentary on Manafort’s indictment has been unfathomably sloppy and irresponsible. As usual, the press isn’t doing a very good job of clearing up the details for the American public.

The Daily Caller passes along one of the main tidbits that should be front and center in any and all reports.

Manafort and his business associate, Rick Gates, were indicted in a federal court on 12 counts, including conspiracy to launder money, conspiracy against the United States, and making false and misleading statements.

The indictment related to the core of Mueller’s Russia probe, which began in May when the former FBI director was appointed special counsel, does not mention Trump’s name once.

Mueller was appointed by Deputy Attorney General Rod Rosenstein to investigate Russian interference in the U.S. election, as well as any related issues, including possible collusion between the Trump campaign and Russian government.

We’re not going to jump to conclusions and pass judgement on the indictment until all of the facts emerge. However, we will make the leap to assume that an indictment wouldn’t have been pursued if there was nothing to see here.

That being said, the ungodly waste of time that has been the Mueller investigation has yet to produce a scintilla of evidence to justify why a special counsel was called for in the first place.

There are no allegations of collusion with Russian operatives in the indictment, which was issued by a Washington grand jury on Friday and unsealed after Manafort’s arrest.

Manafort, 68, joined the Trump campaign last March as an adviser for the Republican convention. In May, the longtime Republican consultant was promoted to campaign chairman. He resigned in August after reports about his consulting work in Ukraine emerged.

The mainstream press continues to tout this revelation as if it somehow justifies the unfathomable waste of taxpayer dollars that is the Mueller investigation.

It doesn’t. The ridiculous time-suck has taken more twists and turns than the latest and greatest thrill ride.

If this is all Mueller and company have to show for dragging their feet for months, then it’s time for a special counsel to look into what the heck they’ve been doing to justify this ridiculous waste of taxpayer funds.