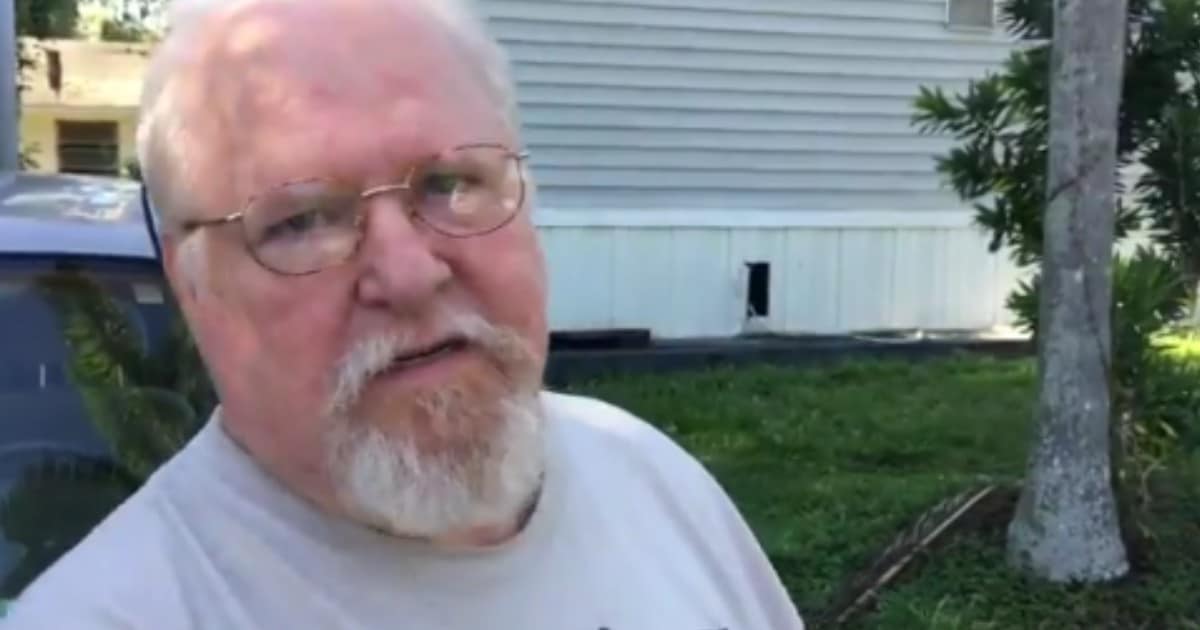 During the violent protests at Charlottesville, a young woman was killed by a motorist.

The country was shocked to learn about Heather Heyer’s death. People on all sides have been calling for blood, over the actions of this lone, deranged killer.

But her father has something else to say about it. Something the whole country needs to hear.

“And my thoughts with all of this stuff is that people need to stop hating and they need to forgive each other. I include myself in that in forgiving the guy that did this.”

“He don’t know no better. I just think about what the Lord said on the cross. Lord, forgive them. They don’t know what they’re doing,” Mark Heyer said.

“My daughter’s life — I’m proud of her. I’m proud of her for standing up. She had more courage than I did. She had a stubborn backbone that if she thought she was right she would stand there and defy you.”

“But if I understand her, she wanted to do it peacefully and with a fierceness of heart that comes with her conviction,” he added.

Mark went on to say he hoped these events would produce positive change in people’s hearts. After all the fighting and backbiting that’s been going on in this country, it’s time for good, honest Americans to stand up for what’s right.

We might never see the media or political groups come together for good, but we don’t have to follow their lead. We don’t have to stoop to their level, fighting and killing those that are different than us.

We can follow Heather’s father’s lead and forgive those that wronged us. We can unite as a country, putting aside our differences, to make this a better place.

Or we can continue to spew hatred at our neighbors because they are different. Because they disagree with us. It’s up to us to choose.