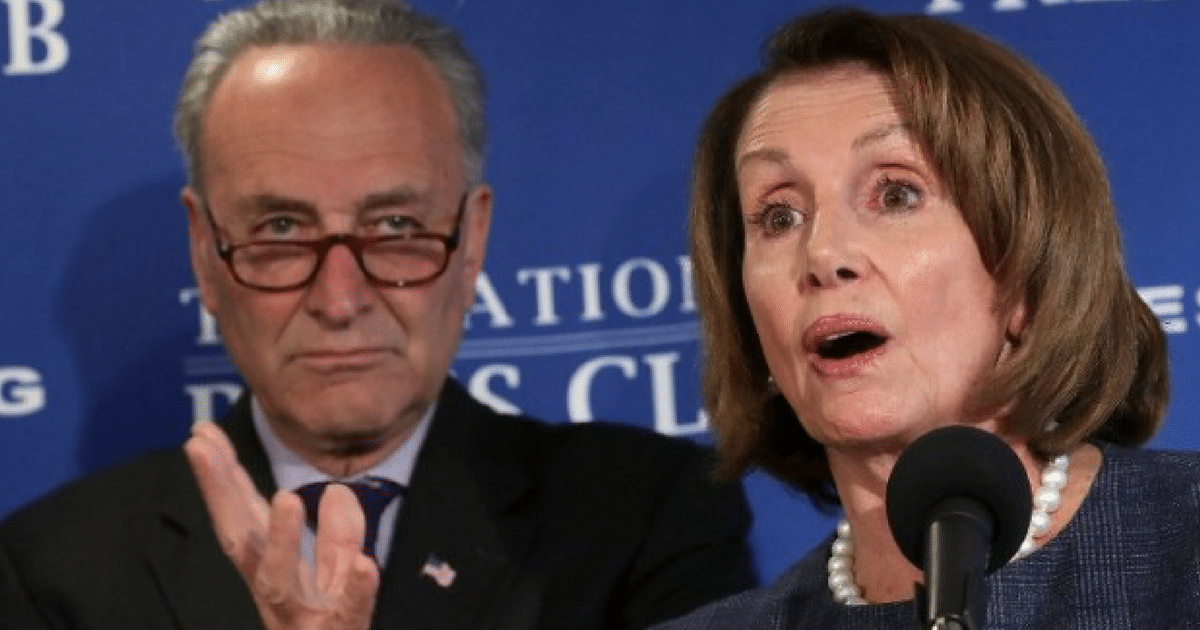 It’s quite simple: you can’t use taxpayer funds for your own activism. But liberals do it anyway.

But forcing us to obstruct Trump’s policies in court? That’s a new low.

But, as it turns out, the lib blue states have been using taxpayer funds to fight the Travel Ban…and they don’t want to tell us how much it costs.

Blue states involved in litigation against the travel ban have consistently blocked public records requests about the amount of taxpayer funds being spent in the ongoing legal fight.

The Immigration Reform Law Institute filed Freedom of Information Act Requests to the state attorneys general in Hawaii and numerous other states who’ve been fighting the travel ban.

The response has been little more than obstruction.

Mind you, the fight isn’t that the money is being spent. It’s whether or not the states have to tell us how much.

And the lib states are resisting that simple question with a giant legal middle finger.

IRLI submitted a FOIA on communication between attorneys in the Hawaii v. Trump case…the Hawaii AG office denied the public interest fee waiver request and charged $28,396.30. An appeal of the costs was unsuccessful.

In short, ‘sure, you can see those documents that we normally just give away for free. Please give us 30 grand.’

The other states’ submitted costs to IRLI were grossly incomplete.

Minnesota and New York have been non-responsive…Massachusetts only released two cost items [amounting] to $231 and $462, but the state otherwise refused to release third-party counsel costs, public relations costs, hours of workers in the attorney general’s office and so on.

Wait, 52 grand? That’s a lot…at least Oregon is being honest about its liberal activism.

Except for one thing.

Oregon is not nearly as involved as the other states in fighting the travel ban, [joining] the Washington v. Trump case as an intervenor.

So Oregon, the state that has been the most honest about its costs, isn’t even interested in fighting the ban. It was working as an intermediary.

And intermediary costs are 50 grand.

I can’t even guess at how high the rest are.