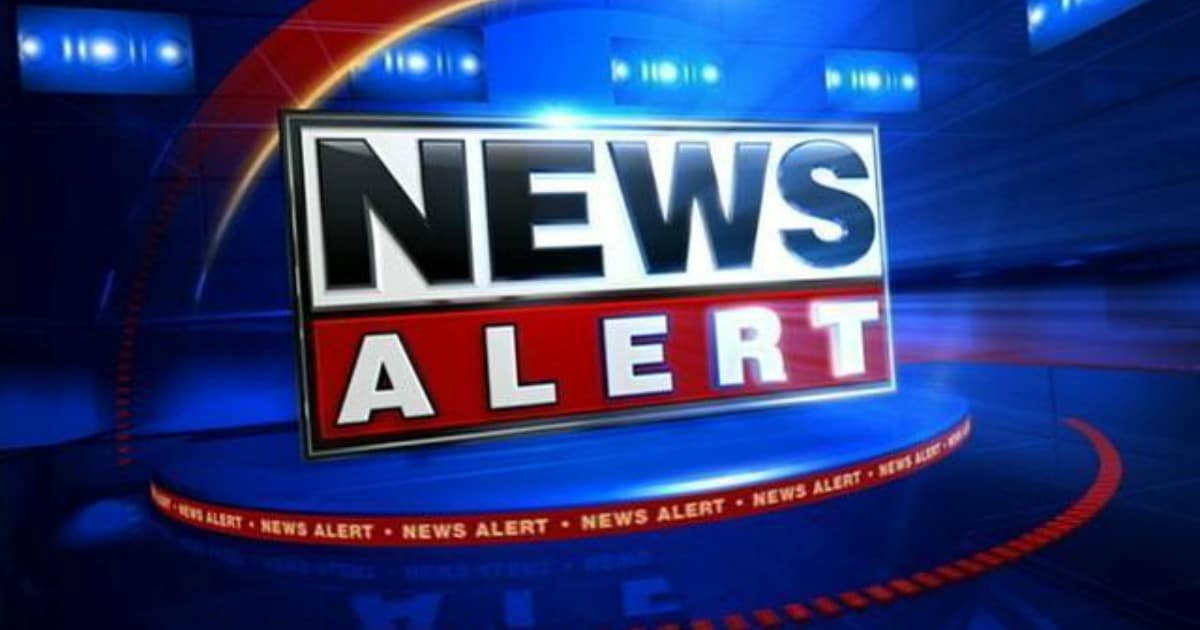 Sometimes, it’s difficult to really imagine a worst-case scenario until you actually see one. You think you can imagine just how bad things will get, but you really can’t.

It’s why we have experts. When they say we should be worried, it’s wise to listen.

And these experts are predicting something none of us could have imagined.

Mind you, it’s not like we haven’t been warned about North Korea – yes, the country has nukes. Yes, Kim has a thermonuclear bomb. Yes, he has missiles that can carry it. Yes, we’ve heard it all before. It might hit Guam. 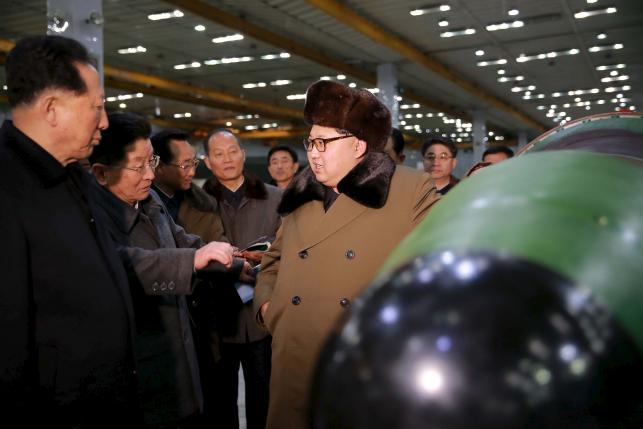 But an attack that could kill nine out of ten of every one of us? No, that’s just not possible.

But the experts in EMP attacks say we’re dead wrong.

Congress was warned Thursday that North Korea is capable of attacking the U.S. today with a nuclear EMP bomb that could indefinitely shut down the electric power grid and kill 90 percent of “all Americans” within a year.

At a House hearing, experts said that North Korea could easily employ the “doomsday scenario” to turn parts of the U.S. to ashes.

This is not something we’ve never heard before. Which, indeed, is the frightening part – this is an old warning.

The fact is this: there are a number of troubling signs in Kim’s nuclear arsenal and nuclear tests that suggest that an EMP attack isn’t just one of many options, but the main option he’s pursuing against the United States.

This attack is his Trump card.

And there are some in DC that have been sounding the alarm for decades, to no avail.

The experts testified that an explosion of a high-altitude nuclear bomb delivered by a missile or satellite “could be to shut down the U.S. electric power grid for an indefinite period, leading to the death within a year of up to 90 percent of all Americans.”

Luckily for us, they’re now trying to warn the president. And while they’ve got a number of suggestions to get started, the first, and most important, is the one that DC politicians keep skipping – acknowledge the threat, and get to work.

But no one seems to want to pay attention.