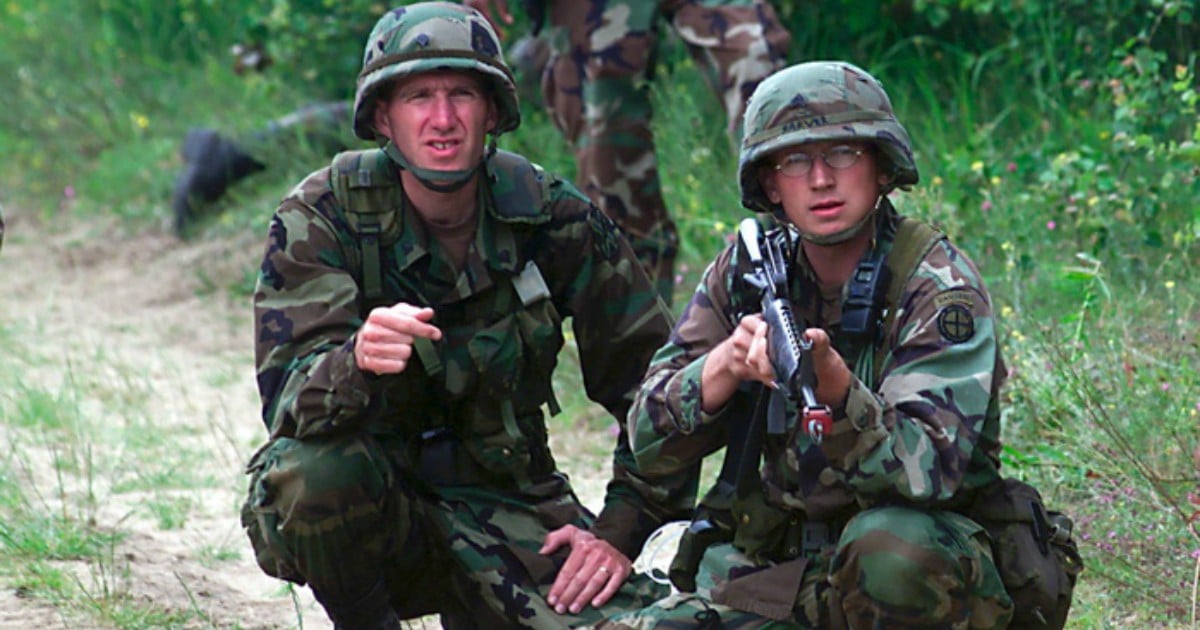 When it comes to weapons, munitions, and supplies, the US military gets the best of the best. But this new piece is a step above anything I’ve ever seen.

Let’s talk body armor – standard military gear includes a helmet, a Kevlar vest, and enough training to not leave yourself wide open in a firefight. But there’s a limit to how much protection you can wear.

Fact is, the more you wear, the slower you go. And the slower you go, the easier the target you are. Which is why the military just paid one million dollars to guys who are making – no joke – fabric out of synthetic spider silk.

But that’s not the best part.

The best part is this – the silk is being used to protect the soldiers’ groins. 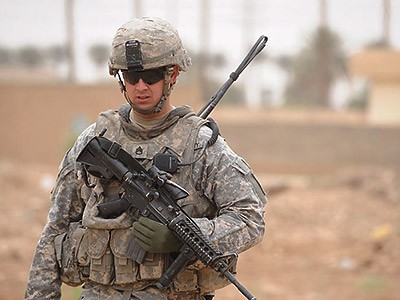 (As I said, the best protection for military hardware.)

The military is raising investment on research into genetically engineered spider silk for durable, flexible material about half the strength of Kevlar that could protect soldiers’ privates. 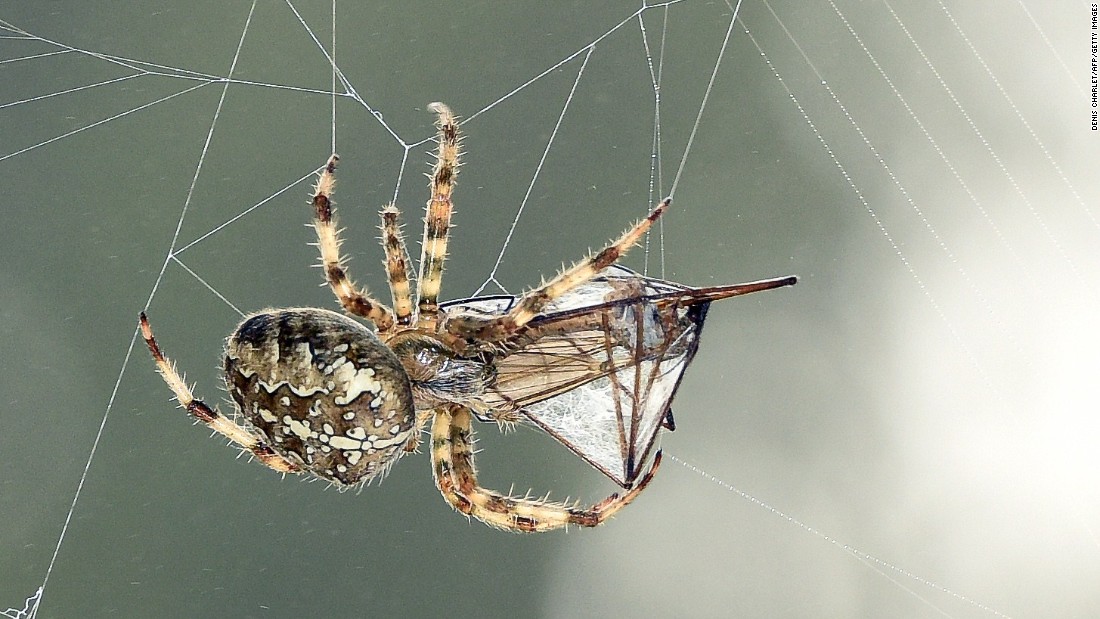 One of the top potential uses is “extremity protection… for the groin area.”

As strange as it seems, making underwear out of synthetic spider silk is as simple as raising a few silkworms.

Provided, of course, that they’ve been genetically modified.

Spider silk is among the strongest substances known to man. Don’t let the fragility of a web fool you – for its size, spider silk is stronger than steel. Scientists have wondered for years at the possible applications of synthetic webbing.

But I don’t know that any of them thought of making bulletproof briefs.

And groin protection is just the tip of the iceberg. The applications for this kind of silk are nearly limitless. US soldiers would be much better protected in full synthetic silk camouflage.

But if you only have a little of the fabric, best start with the groin.