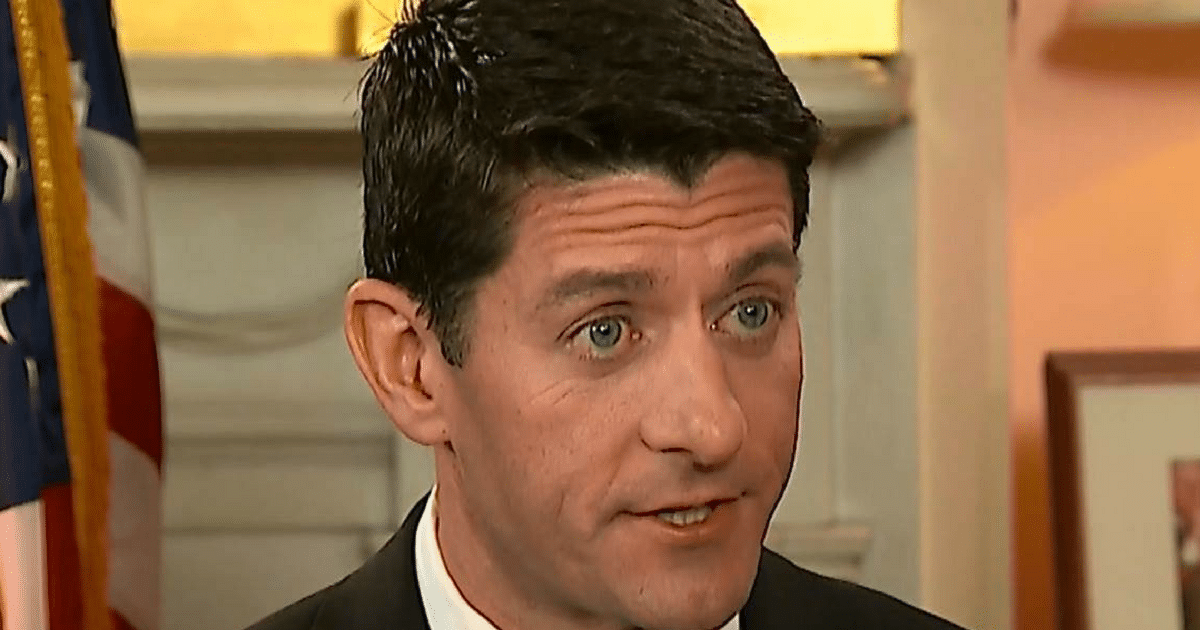 When it comes to giving ultimatums, Trump is king among all American politicians. When he gives a deadline, and an order, things happen.

Not so much for other politicians. They can’t demand results in quite the way Trump can.

That’s a good thing, mind you. Because most other politicians don’t have in mind what is best for the country. Not even a group of 34 Republicans, pushing Paul Ryan to pass legislation that they think is best for Americans.

It’s not Repeal and Replace. It’s not a Wall. It’s not an updated Travel Ban – of course not.

It’s the Deferred Action for Childhood Arrivals. That, for several Republicans, is the most pressing issue facing the nation.

And these conservatives are demanding that Ryan stop work on every other pressing issue to fix it.

"Reaching across the aisle to protect DACA recipients before the holidays is the right thing to do," @RepMikeCoffman and other lawmakers wrote in a letter delivered to U.S. House Speaker Paul Ryan. #copolitics #DACA https://t.co/Q3y5WnGoa1

“While we firmly believe that Congress must work to address other issues within our broken immigration system, it is imperative that Republicans and Democrats come together to solve this problem now and not wait until next year,” the 34 lawmakers wrote in a letter to Ryan.

“Reaching across the aisle to protect DACA recipients before the holidays is the right thing to do.” Mind you, 34 Republicans is not exactly a supermajority. It’s hardly a fraction of Congress, in fact. Most Republicans were focused on tax reform rather than this.

But the fact that even a fraction of conservatives could lose focus is unsettling. And the fact that they could dare to give the government an ultimatum? Even more unsettling. The Commander in Chief dictates the top-down policies. It’s up to the rest of Congress to follow, or get out of the way.

Instead, they’re demanding that Ryan drop everything and fix DACA.

Well, newsflash, Repubs: fixing DACA is the Democrats’ job. Not yours. They’re the ones that have let it get this far without a permanent solution. Obama, after all, was the president that kept kicking the can down the road, and postponing a final decision on DACA.

Trump is working to find solutions for the most pressing matters for the country. He doesn’t have time for sideshows.