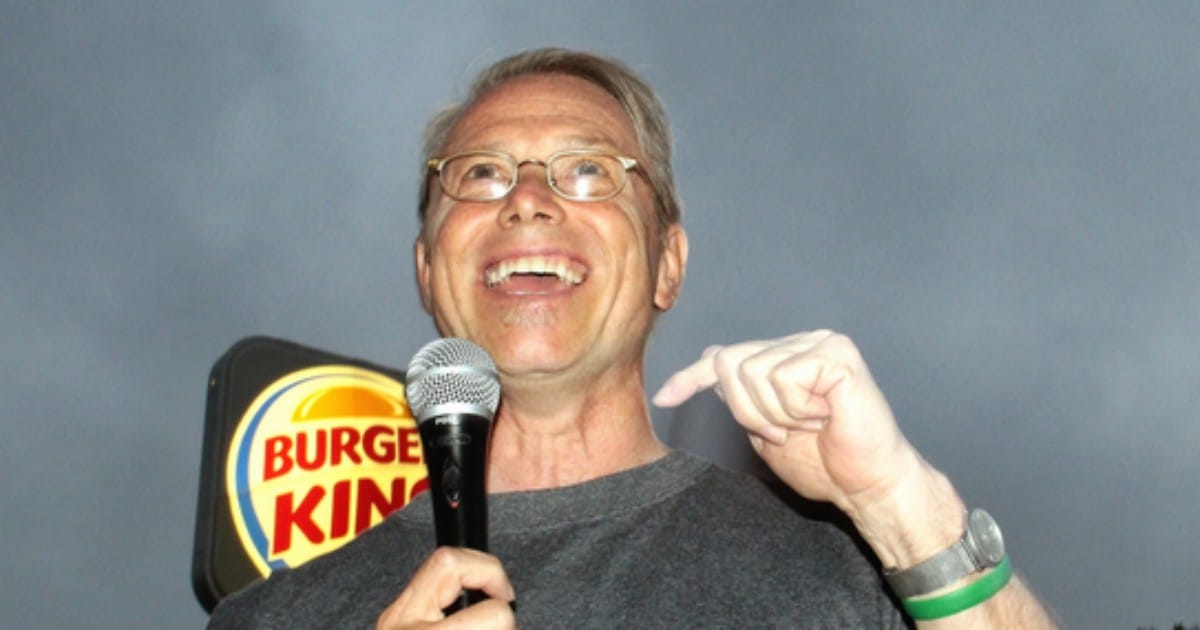 The liberal Nanny State makes everyone less safe, and less free. But I’ve never seen an example as obvious as this one.

And now they’ve taken it a step further – they want to take those same guns from cops, too.

And the worst part is, it’s not just the libs – it’s the government of Minnesota.

A mayoral candidate is sure to lose votes after he demanded the police of his city make one major change.

Democrat state rep. and Minneapolis mayoral candidate Raymond Dehn has called for a major overhaul of police policies, and one of those changes involves disarming a large portion of police officers of their sidearms and replacing those guns with pepper spray or a nightstick.

Yes, you read that correctly. Cops without guns.

But this won’t lead to more cop deaths or anything, because the police will still have their guns – just not on their person.

I don’t really have words for this.

Let’s consider the standard Danger Scenario for a cop – he confronts a threat, tells the threat to stand down, and is suddenly faced with a gun-wielding criminal.

And this is, naturally, how the entire scene will play out. Democrat Dehn has made it clear exactly why he wants these measures taken. He has bought into every bad example of Black Lives Matter rhetoric around.

And now he’s using it to make our streets, and cops, less safe.