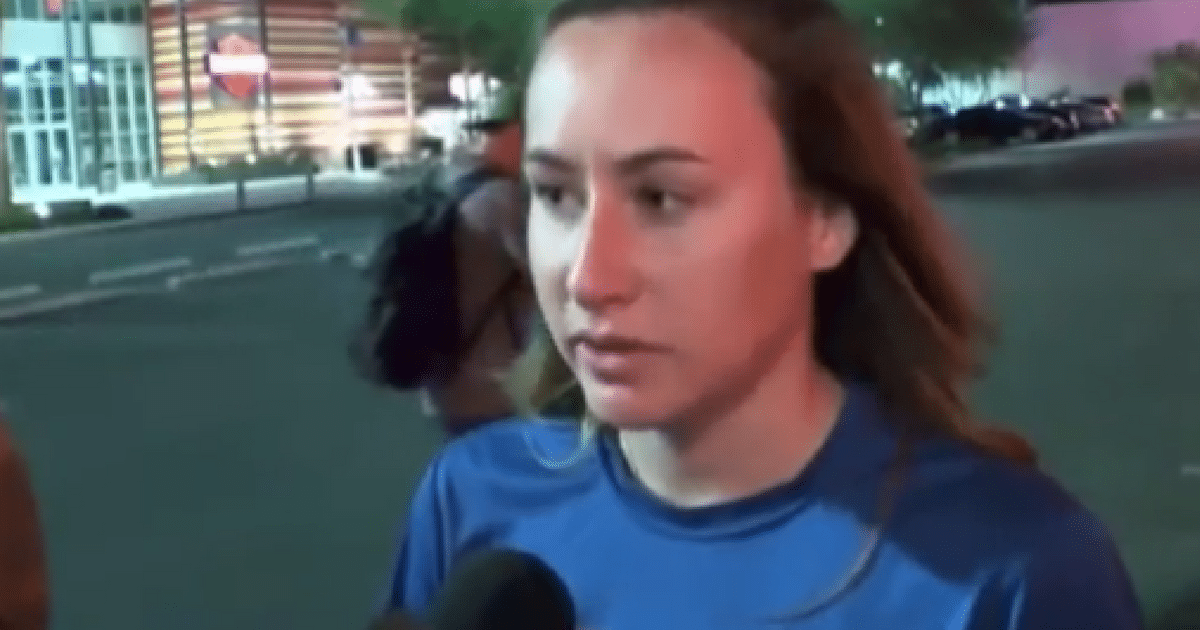 The nation is still trying to process another senseless act of violence, and that’s going to take some time.

Stephen Paddock, 64, forever altered tons of lives with his deranged actions. Folks that had simply gathered to enjoy the Route 91 Harvest Country Music Festival in Las Vegas wound up being a part of the worst mass shooting in the history of the United States.

That’s tough to process from afar. For those that were on the scene, we can only imagine that it’s incomprehensible.

To make things even harder for the survivors, little is known about the gunman. All they know is that a random person snapped, and their lives have been changed forever as a result.

As the initial details of the events were released, another story was making the rounds that made things seem even more chilling. 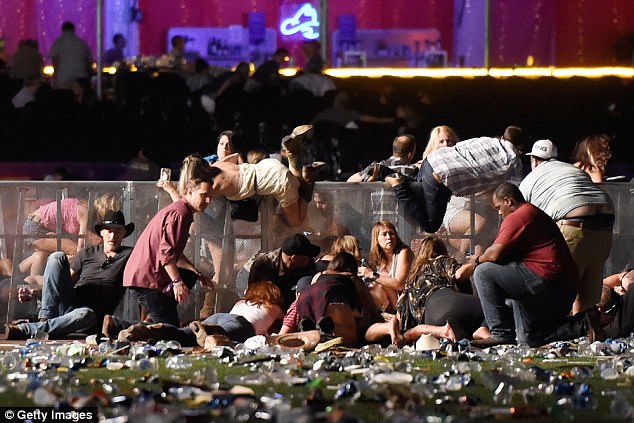 Brianna Hendricks, who was celebrating her 21st birthday, told the Daily Mail that she was enjoying the concert when a woman, who she described as being about 5 feet 5 inches tall, started playing with people’s hair and “acting crazy” before she delivered a message:

“She said they’re all around us and we were going to die.”

Hendricks explained that the woman, along with her boyfriend, were pushing their way through the crowd under the pretense that her boyfriend “couldn’t breath.”

The investigation is ongoing and will take some time, but it’s unclear if anyone matching the woman’s description has been located for questioning.

Fortunately, Hendricks and her mom returned to their room at the Mandalay Bay before the shooting began, but she noted that they witnessed it from their room:

“It was terrifying,” she said. “We heard constant gunfire.”

Hendricks and her mother are incredibly fortunate to have exited the scene when they did.

We’ll have to wait and see if anything turns up in the investigation in regards to her chilling story, but it’s incredibly frightening to think that there’s a lot more than has met the eye so far.

Thoughts and prayers go out to the survivors and victims of this senseless tragedy, and hats off to members of law enforcement and others that did an exemplary job of ensuring this didn’t turn out even worse.