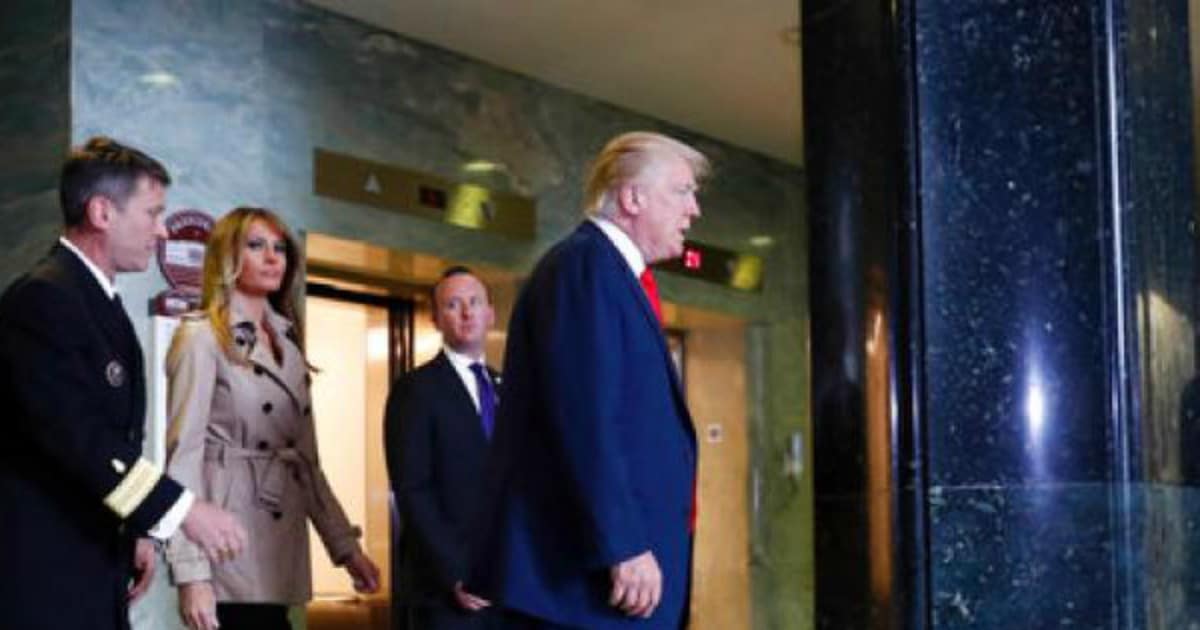 It turns out that Donald Trump may not be a jobs president after all. Or a law and order president, or even an immigration president.

No, a ‘soldiers first’ president trumps all those other titles.

We’ve seen Trump’s dedication to soldiers for quite some time now. He’s personally attended funerals. He’s met with servicemen and women for lunch.

And he’s certainly proposed massive changes in government to support those who protect our freedoms. Massive budget increases for the military, bigger ships, better planes…everything our fighting men and women need to win, and to protect themselves, he’s getting.

But sometimes nothing is better than a personal touch. And so it was this last Saturday, when a young soldier, coming out of Afghanistan, was presented with a Purple Heart. By the Commander in Chief himself. 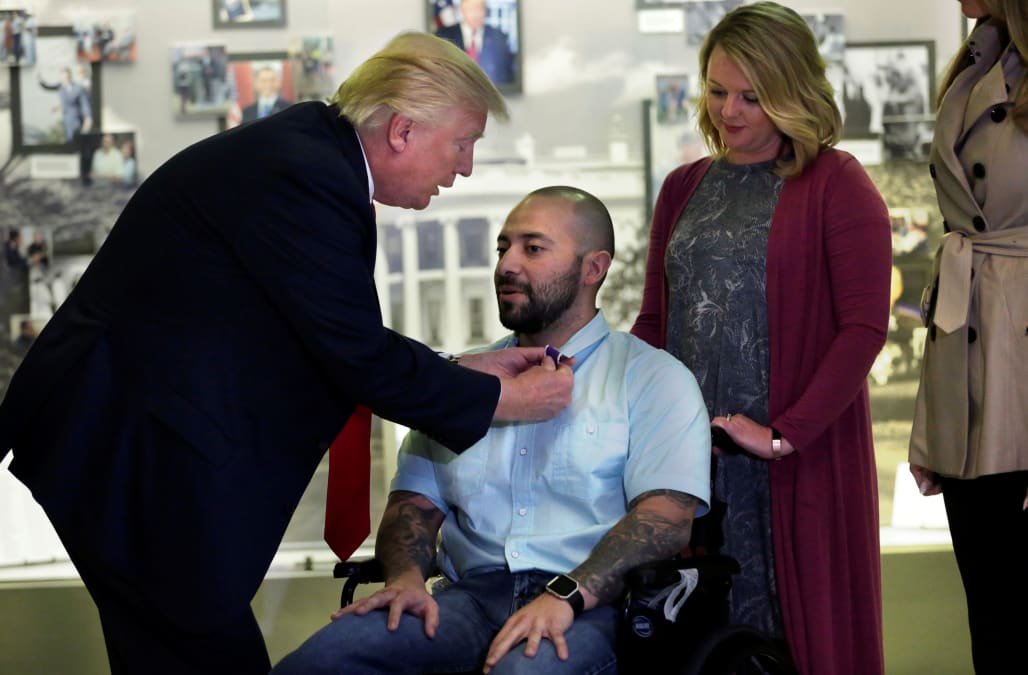 President Donald Trump personally awarded a Purple Heart Saturday to an Army sergeant who lost part of his leg in Afghanistan.

“When I heard about this and I wanted to do it myself,” Trump said during a brief ceremony at Walter Reed National Military Medical Center in Bethesda, Md.

Sgt. 1st Class Alvaro Barrientos, who was wounded in Afghanistan on March 17, was accompanied by his wife, Tammy. Barrientos was injured when an Afghan soldier opened fire inside a base in Helmand province. Three soldiers were wounded in the attack.

Trump gave Barrientos’ wife a kiss and then pinned the medal on the sergeant’s left shirt collar, later shaking hands with Barrientos.

Twitter, usually the first place for angry liberals to scream at whatever and nothing in particular, was all praise.

"When I heard about this I wanted to do it myself " @potus awarding purple heart medal to Sgt. 1st Class Barrientos https://t.co/JgfOTaWWLr

It turns out people appreciate a president who appreciates the military. Obama, with all his apology speeches and soldier-bashing, clearly needs to learn from Trump. Most of us do.

Trump’s devotion to military men and woman couldn’t come at a better time. With potential conflicts brewing with North Korea, with Iran and with Russia, it’s important that our armed forces trust in their commander in chief.

That trust can make the difference between a win or a loss.

Hats off to President Trump, who clearly has his priorities straight. And to Sgt. Barrientos – thank you for your service.