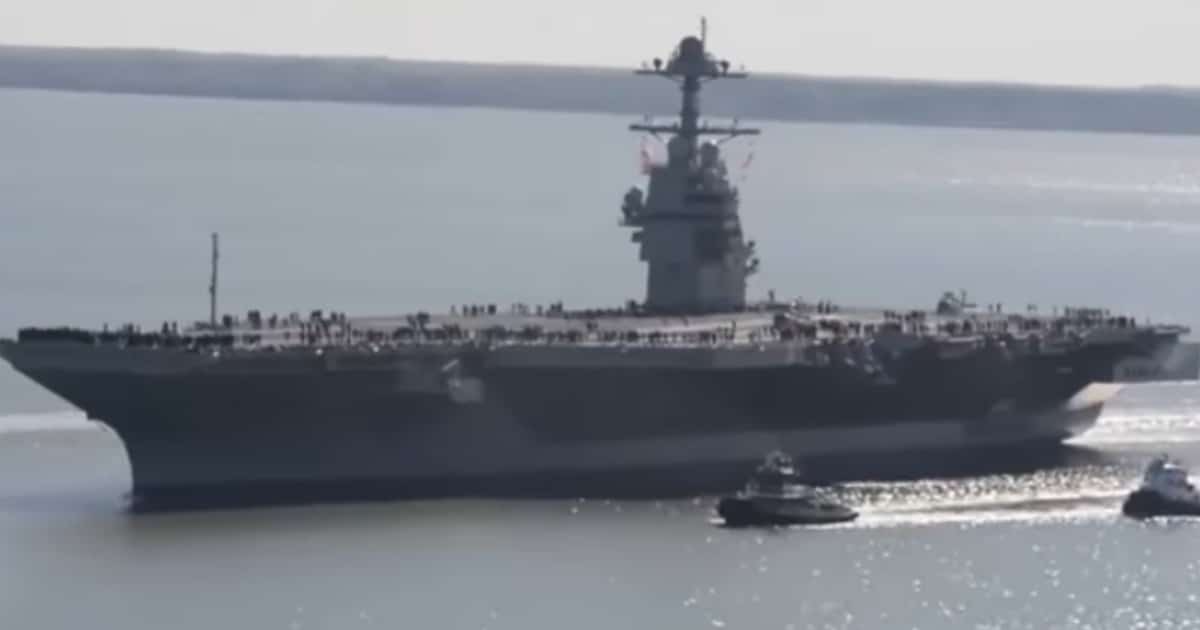 Wartime is the worst possible time to have forgotten something.

It’s why aircraft carriers are stocked with everything you could imagine. It’s why the USS Gerald R. Ford has features that are literally hard to describe. It’s not every day you see a plane take off or land with the help of magnets. 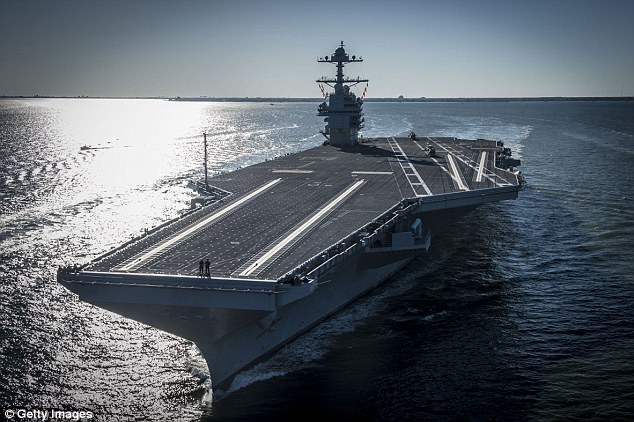 But of all the things Navy planners remembered, there’s one thing they forgot:

I promise I’m not making this up.

The new and improved USS Gerald R. Ford aircraft carrier comes with all the bells and whistles but liberals will be happy about the one thing it’s missing.

That one thing? Urinals.

If you think this sounds strange, you’re not alone.

For the first time, every bathroom on the carrier is designed to be “gender-neutral.” Instead of urinals, the ship’s bathrooms contain only flush toilets and stalls.

I suppose I could see someone deciding to do this in very specific circumstances…maybe I’m building an office in a liberal city, and I just don’t want the hassle of city council, protestors, and general jerks constantly harassing me. So I eliminate urinals, and replace them with toilets.

But this is the men of the US military. They’re harassed all the time, by men with guns. And they’re nearly all conservative.

So what in the world gives?

Liberals, apparently, are infiltrating nearly every area of American life. And they’re leaving their whiny, inefficient, freeloading hippie fingerprints behind them.

It seems commonsense that urinals would be installed on a boat with more than 75 percent males on board, but apparently not to leftist progressives. Commonsense and practicality are of no matter when it comes to social justice warriors who feel compelled to invade every aspect of people’s lives just so they can feel better about themselves.

I suppose, in one way, we should be thankful. Seriously.

Because the typical liberal reaction to death, destruction, and general military action is this: act disgusted, recoil, and start to bash soldiers.

Fact is, if libs really lobbied hard, they might go so far as to damage the lethal efficiency of the US military. But as it is, they’ve…well, they changed the toilets.

But the guns, the munitions, the cannons, and the nav systems are still in place. If toilets are all that the libs change, we should probably thank God.

And maybe have the men pee off the deck, into the ocean.