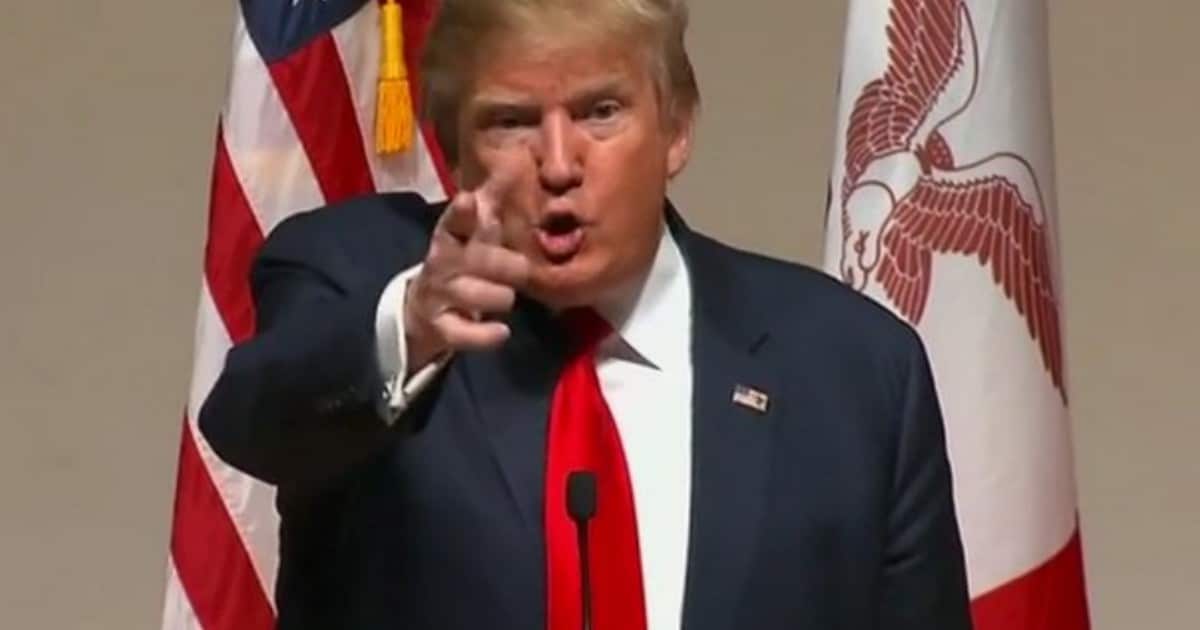 Donald Trump won the election because he promised to put Americans first.

That not only meant repealing the terrible decisions of Barack Obama, but fixing long-standing problems that hurt our economy and national security.

We’ve talked about how he is cracking down on illegal immigration. President Trump is also reducing the size of government and working to finally repeal Obamacare.


Recently he announced major cuts and reforms to U.S. taxes that will not only relieve the burden on many families, but jumpstart small businesses.

In the process of streamlining our nation’s expenses, it was discovered that Obama was wasting a staggering amount of cash on projects overseas.

As it turns out, Afghanistan was cheating the United States by forcing us to pay for soldiers that didn’t exists.

You may be shocked to learn that the U.S. is funding Afghan troops at all, but it’s incredibly unacceptable to learn that many of these troops aren’t real.

Now that we have a real leader in the White House, this kind of abuse is coming to a swift end.

Millions of U.S. taxpayer dollars were being foolishly wasted paying for the salaries of non-existent “ghost” soldiers and policemen in Afghanistan under the Obama administration, but no more…

“By ‘we’ I mean the United States and the international community. And we started finding out that we had no capacity to measure the number of soldiers, teachers, doctors, military people who we are paying their salaries.”

Fox News reported in October that the fraud could have amounted to more than $300 million annually.

Although this abuse was reported to President Obama, little was done to fix the problem. It seemed like he loved to spend our money, even when it was on fake soldiers.

This despite the fact there the Pentagon had access to legitimate measures to confirm the identities of the soldiers they were paying.

Guided by the new no-nonsense leadership of the Defense Department under Trump, it would appear that those measures, among many others, were being implemented in Afghanistan with measurable results.

According to the Independent Journal Review, Attkinsson noted that the Pentagon had implemented a biometric system that checked such things as fingerprints, photographs and even blood type in an effort to obtain “proof of life” of Afghan service members in order to weed out the non-existent “ghosts” that have cost taxpayers so much.

Those seem like pretty reasonable measures to make sure another country isn’t cheating us of hundreds of millions of dollars. Simple steps like checking photographs and fingerprints are helping stop rampant fraud.

Which begs the question: why wasn’t this being done in the first place? Those kinds of basic screenings happen every day at banks, airports, and government offices.

You mean to tell me the Pentagon wasn’t able to do the very simplest of acts to ensure soldiers overseas weren’t robbing us blind!?

Once again we are seeing how the honest, direct leadership of President Trump is saving the U.S. from hardship and bankruptcy.