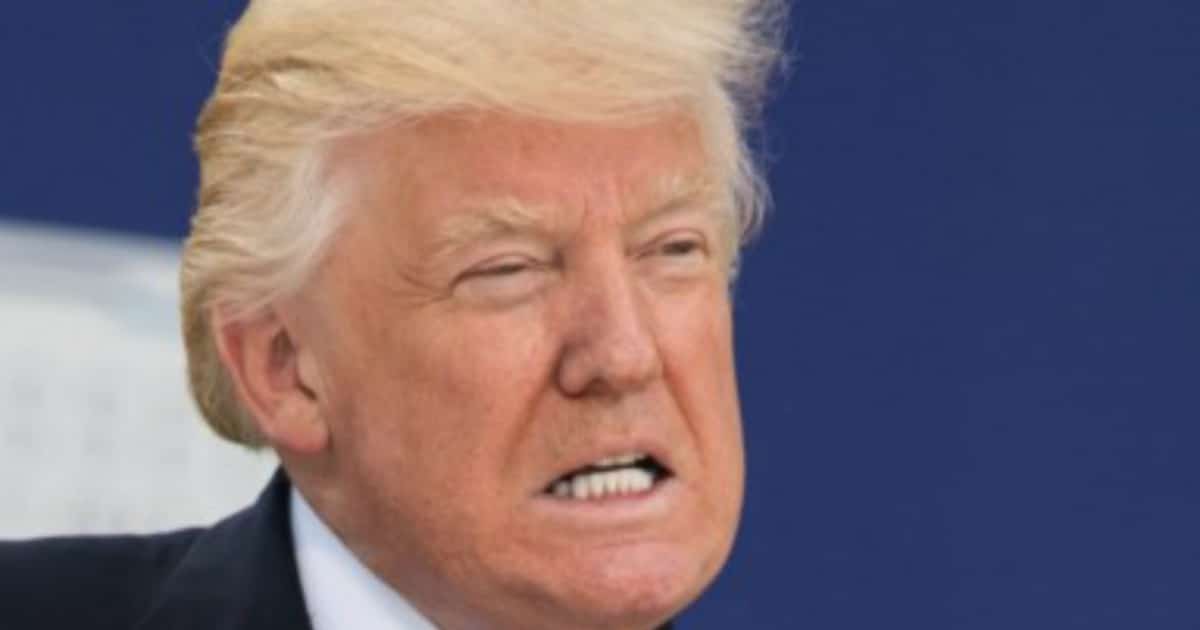 There’s a new sheriff in town and his name is Trump.

For years, the countries of the world have walked all over the United States. Former presidents agreed to terrible deals that put our workers and military in the lurch. Other nations benefited.

But now that we have a real man in the White House, things are going to change. Not only will our enemies learn to respect us, but our allies will have to start pulling their own weight.

That’s as much as Trump announced to the leaders of NATO. 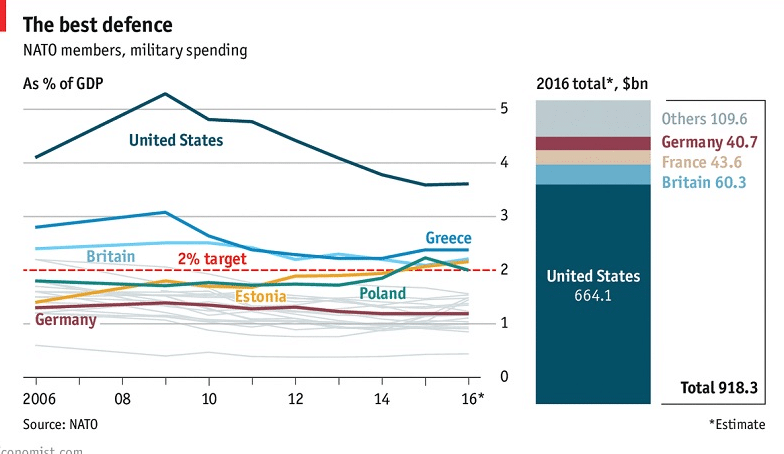 “In facing our common challenges, we must also ensure that NATO members meet their financial obligations and pay what they owe. Many have not been doing that,” Trump told the assembled leaders at the organization’s new headquarters in Brussels, The New York Post reports.

“If NATO countries made their full and complete contributions then NATO would be even stronger than it is today, especially from the threat of terrorism,” he said.

While Trump was making his points, German Chancellor Angela Merkel and newly elected French President Emmanuel Macron “gave each other sidelong glances and remained standing by in awkward silence.”

These cows have never dealt with real leadership before. That’s why they behaved so awkwardly. They were expecting more cowardly appeasement from the likes of Obama.

“But we never had to pay our fair share! Obama said we didn’t have to!” That’s the kind of attitude freeloaders like Canada and France have held to.

America suffers from terrorism and our allies suffer from the threats of Iran and North Korea. Yet many of our military allies within NATO refuse to even pay their fair share. This, while they benefit from this alliance.

“Over the last eight years, the US spent more on defense than all other NATO countries combined,” Trump said. “If all NATO members had spent just 2 percent of their GDP on defense last year, we would have had another $119 billion for our collective defense and for the financing of additional NATO reserves.”

Up until now, NATO members refused to pay. How much do you want to bet with Trump in the White House, they’re going to pay?