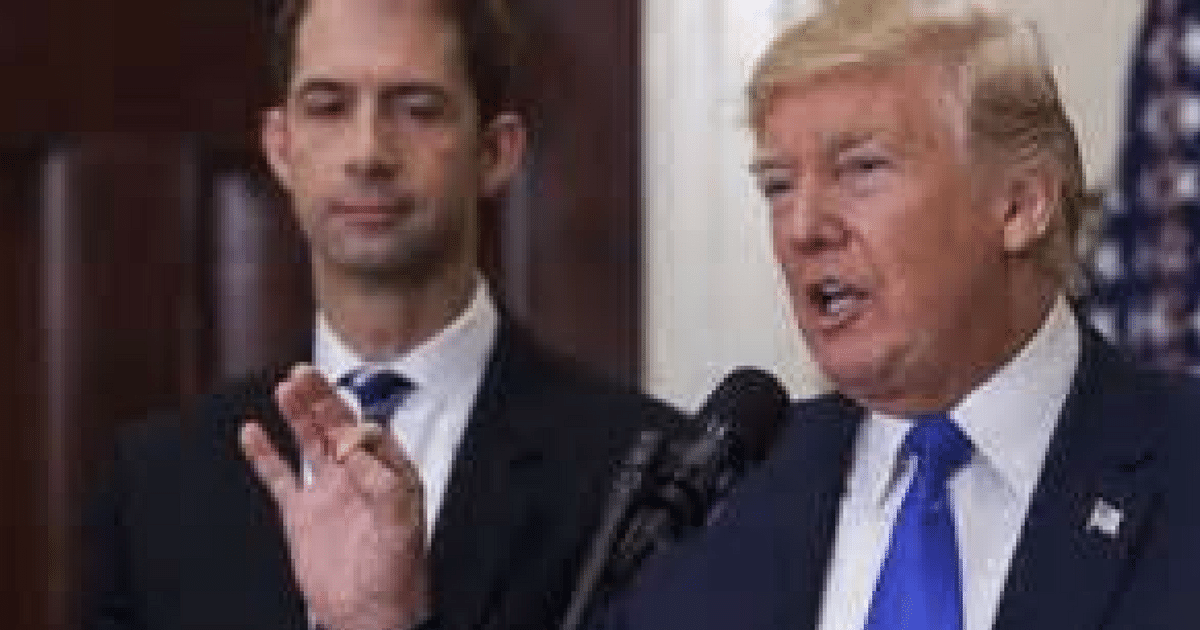 One of the reasons Donald Trump was elected was his promises to roll back the disastrous decisions of the Obama administration.

There were so many terrible choices made by the last administration. Trump has his hands full. But at least one major program looks to be in its last days.

Liberals are fuming, to be sure. But the millions of Americans that voted for Trump are cheering.

President Trump, as early as Friday, is expected to announce plans to end the Obama administration program that gave a deportation reprieve to hundreds of thousands of young illegal immigrants, a senior administration official told Fox News.

Trump promised to terminate the Deferred Action for Childhood Arrivals program, or DACA, during the presidential campaign — but since taking office had left the door open to preserving parts of it.

According to the official, Trump is expected to announce the program’s end but will allow so-called “dreamers” currently in the program to stay in the U.S. until their work permits expire – which, for some, could be as long as two years.

The White House suggested Thursday afternoon, though, that Trump has yet to give the final sign-off. White House Press Secretary Sarah Sanders told reporters at the daily briefing the program is still “under review.”

“A final decision on that front has not been made, and when it is, we will certainly inform everybody in this room,” she said.

President Obama’s 2010 DACA program was a loophole to let more illegal immigrants stay in the U.S. Much like his “catch and release” mandate, this program was just another way to circumvent our country’s immigration laws.

It effectively rewarded minors for coming to this country illegally. It undermined our nation’s ability to defend its borders and its people.

The millions of Americans who voted for Trump want this program to end. DACA weakens our national security, rewards criminals, and jeopardizes our work force and economy.

Illegal immigration is a hotly defended issue by the left. They want more illegals coming into this country, because they often are dependent on liberal social programs and therefore, will eventually vote democrat.

Apparently, the democrats have given up on winning over actual Americans and need to import voters from outside!

But with DACA in its last days, it will be harder for illegals to slip over the border and stay.