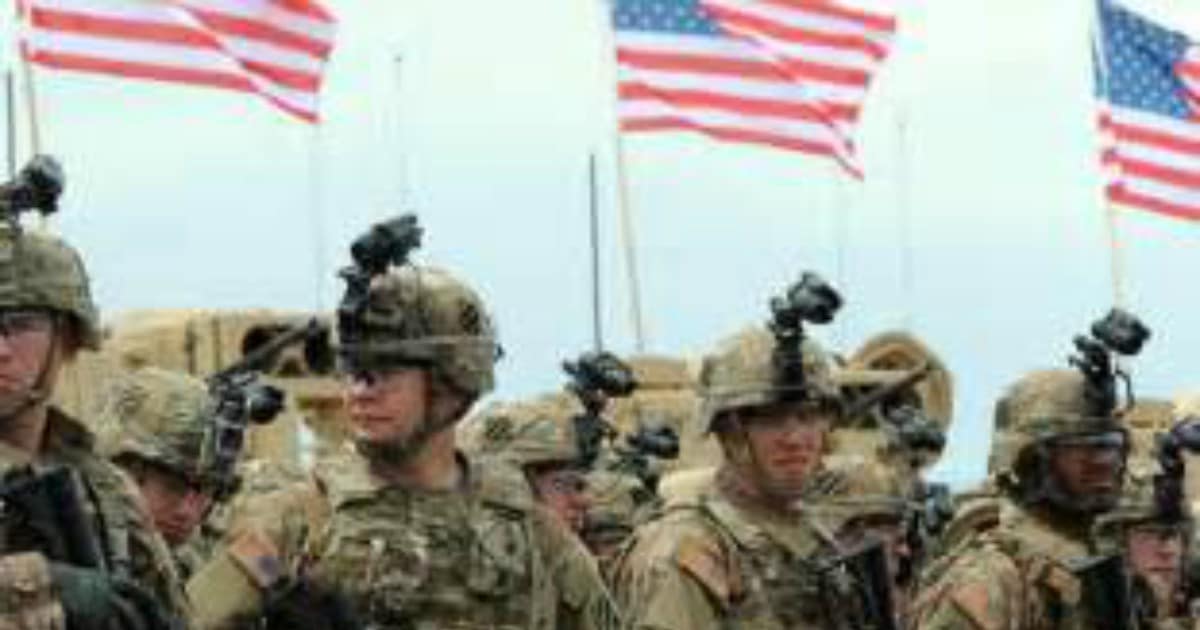 President Trump has had more problems with the leaking of classified data than any other president in history. But no one ever thought it would come from this source.

Consider this quick rundown of leaks that Trump has had to deal with: there’s White House aides, Secret Service members, whole cadres of reporters, Susan Rice, Barack Obama, and James Comey. And that’s just off the top of my head.

All those leakers, however, just leaked information that would hurt Trump. And while that’s annoying, Trump can handle it.

But this information? It could hurt soldiers. Which means Trump is guaranteed to retaliate, with both guns blazing.

Problem is, it’s hard to retaliate against the government of Turkey.

A report from Turkey’s state-run Anadolu news agency spilled the beans on the locations of 10 American military installations in Syria, some of which were secret, according to The Daily Beast. The Anadolu report even mentioned troop levels at some of the locations.

Given the situation in Syria, that could put thousands of American lives in danger.

You may have noticed I didn’t link to the Daily Beast article. There’s a reason for that.

Fact is, information like troop locations and numbers is the kind of thing that spies sometimes kill for. It’s very valuable, and very necessary for any kind of attack.

The Daily Beast, to their credit, didn’t publish those numbers.

But they did link to the Turkish article that did. Which means I won’t be linking to the Daily Beast.

While the information was available online for everyone to see, U.S. Central Command had asked The Daily Beast not to republish the data.

“The discussion of specific troop numbers and locations would provide sensitive tactical information to the enemy which could endanger Coalition and partner forces,” [CENTCOM] told The Daily Beast.

“Publishing this type of information would be professionally irresponsible and we respectively (sic) request that you refrain from disseminating any information that would put Coalition lives in jeopardy.”

At least, not without the barrel of a gun to back it up.