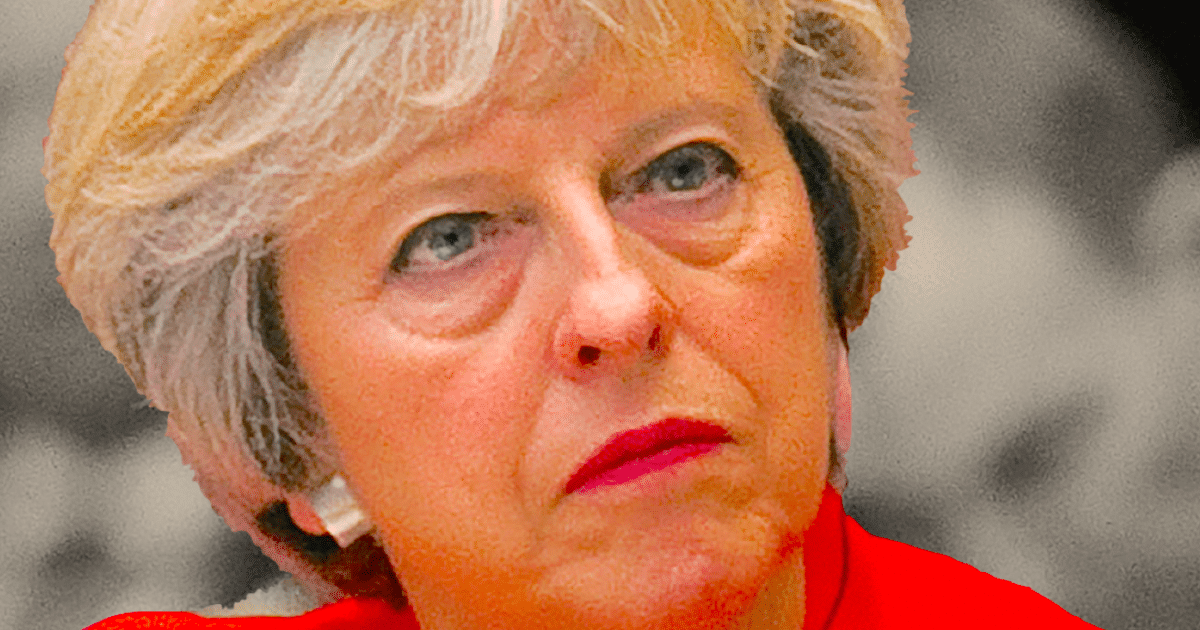 Here’s the thing about true leaders: sometimes, they don’t get to lead. At least not for a while.

Because the best leaders in history have often had to stand alone. For a long, long time. Convincing people to follow you sometimes means that you have to do things by yourself first.

Trump is no stranger to this. He’s been deserted by people before. Most notably by people in the Republican Party.


Thankfully, guys like John McCain, who used to spend all their time criticizing Trump, are now spending their time singing his praises.

So I guess it’s ironic that the same thing Trump did to win McCain’s praise also alienated several American allies. Leaders have to go it alone sometimes.

Because the greatest ally the US has ever known is backing away. It was nice knowing you, England.

A serious split has opened up between Washington and London over Syria after Theresa May refused to back any new air strikes on tyrant Bashar Assad. 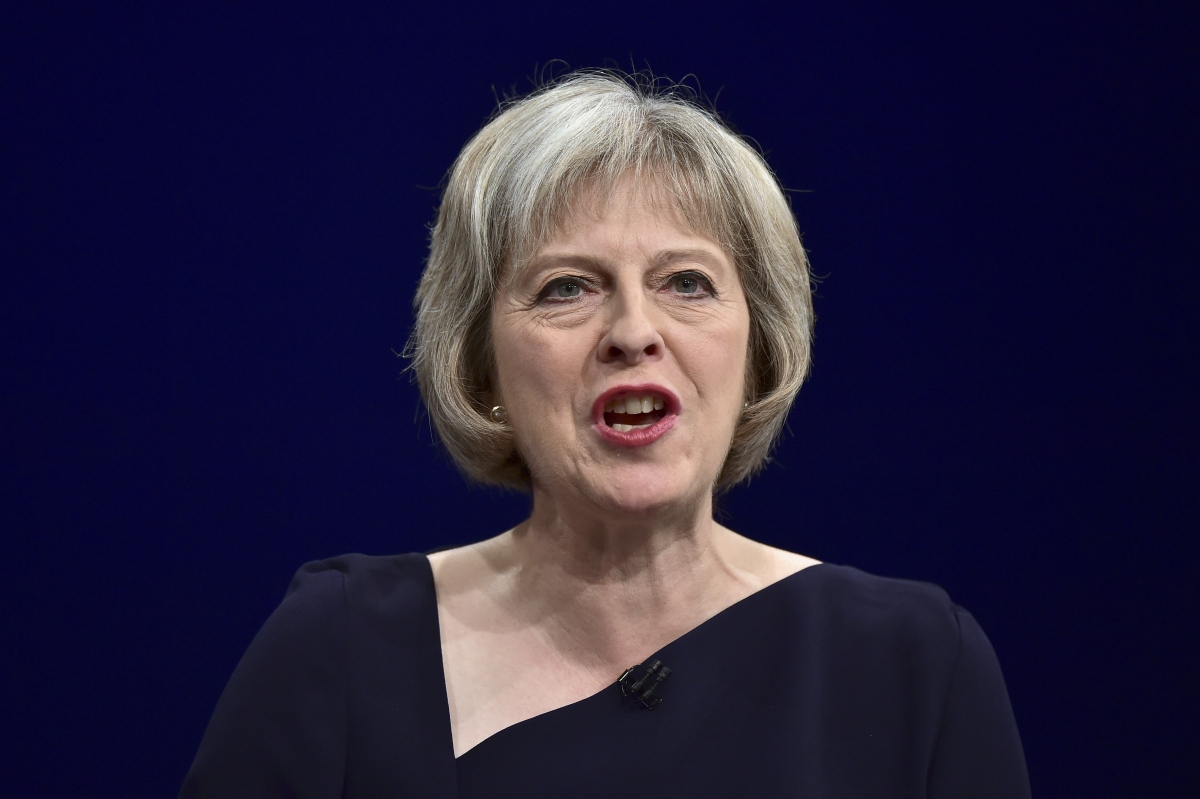 Donald Trump’s National Security Adviser HR McMaster and his ambassador to the UN Nikki Haley have both warned the US is “prepared to do more” to enforce an international red line on chemical weapons.

Mind you, Britain did more than just refuse ‘to back President Trump’s tough stand.’

No, Theresa May started doing the Liberal Backpedaling Dance. You know – the one where you use big, meaningless words to say, in a nutshell, ‘yeah, I’m not going to do anything at all.’

The Prime Minister’s official spokesman would only say the question was “hypothetical”, adding: “Our focus is on building international support for a political solution to end the conflict and bring lasting peace and stability to Syria”. Exactly what part of that is ‘hypothetical’?

But my favorite part is this:

It is a serious split between Washington and London over the issue.

Most world leaders are backing away from Trump right now. And all for the same reasons – none of them think that the US can actually make Bashar Assad do anything.

They think Trump will back down, just like they will.

But it’s clear they don’t know Trump. He’s used to going it alone. He’s been a leader for a long time.