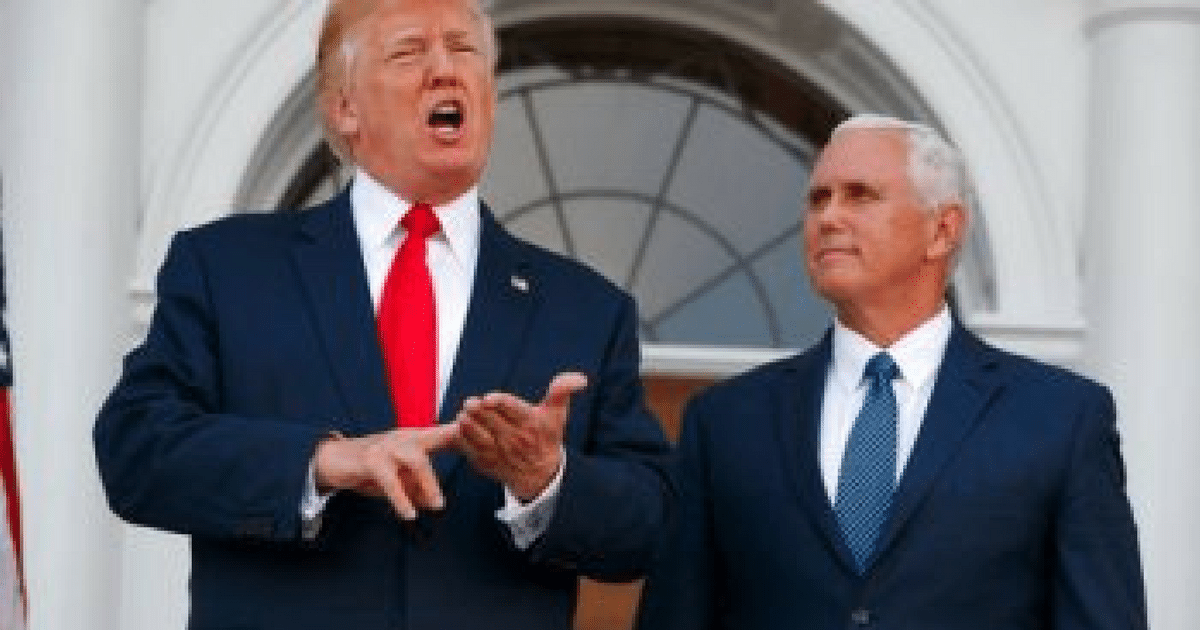 The most refreshing thing about Trump’s governance is the fact that he actually governs. And not by committee, or burdensome bureaucracy. He simply acts.

And in this particular case, action is coming just in the nick of time.

And Donald Trump just used it to save the victims of the greatest drug crisis in American history – the present opioid crisis.

Confusion abounds in the White House over President Donald Trump’s declaration of the opioid epidemic as a national emergency.

The president allegedly surprised administration officials and advisers Monday when he said the White House would formalize an emergency declaration on the addiction crisis “in the next week.”

Officials were caught off guard by the promise, saying they are not aware of any internal plans on when Trump will make the formal announcement or how it will be implemented. 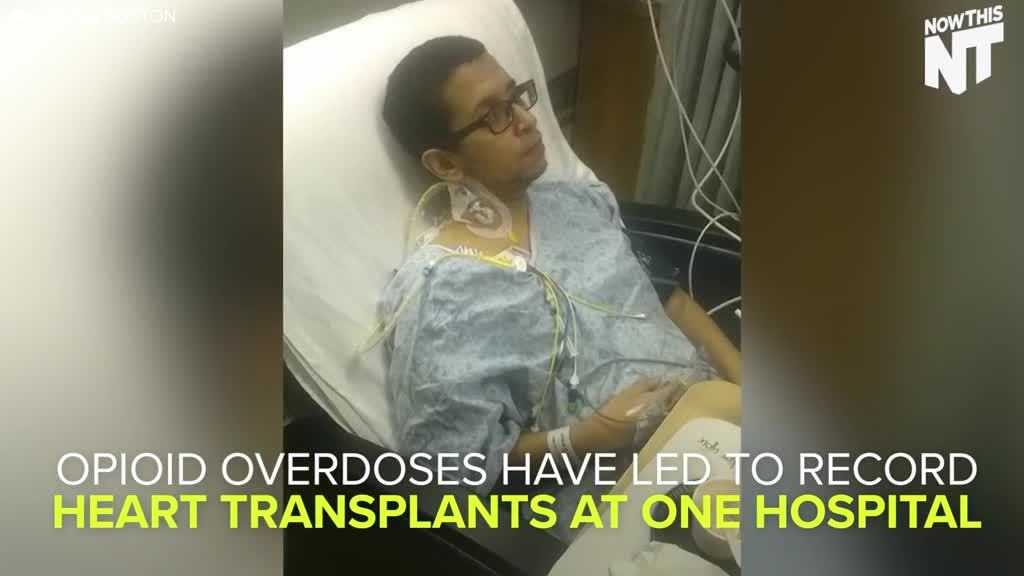 Forgive me if I seem unimpressed with the ‘confusion’ and ‘off guard’ worries of White House officials. Aides know their jobs will be demanding. Learn to live with surprises.

Besides – and forgive me again for stating the obvious – quick and blunt leadership are exactly what Americans wanted when they – we – voted for Trump.

I’m not interested in a president that will declare a problem only after a committee has met to discuss how, where, and with whom the problem will be announced…which might take a few weeks.

Then, of course, the committee will have to think of possible places to discuss the solution, and what time the solutions can be discussed, and then they’ll break for lunch, and so forth. Bureaucracies suck.

Trump cuts through them. Warning people ahead of time of a decision only undercuts that decision.

Wall Street has not been immune to the growing opioid crisis gripping the U.S. https://t.co/xvD5lttS6T pic.twitter.com/fICwvtyG74

And this decision is a good one. The drug crisis hitting Middle America is killing tens of thousands of people.

The epidemic [pushed] drug deaths to an estimated 71,600 in 2017,the second year in a row that drug deaths surpass U.S. casualties from the Vietnam War.

A Vietnam War, every year. Because of opioids.

I’m with Trump. Lose the paperwork, and make the declaration.