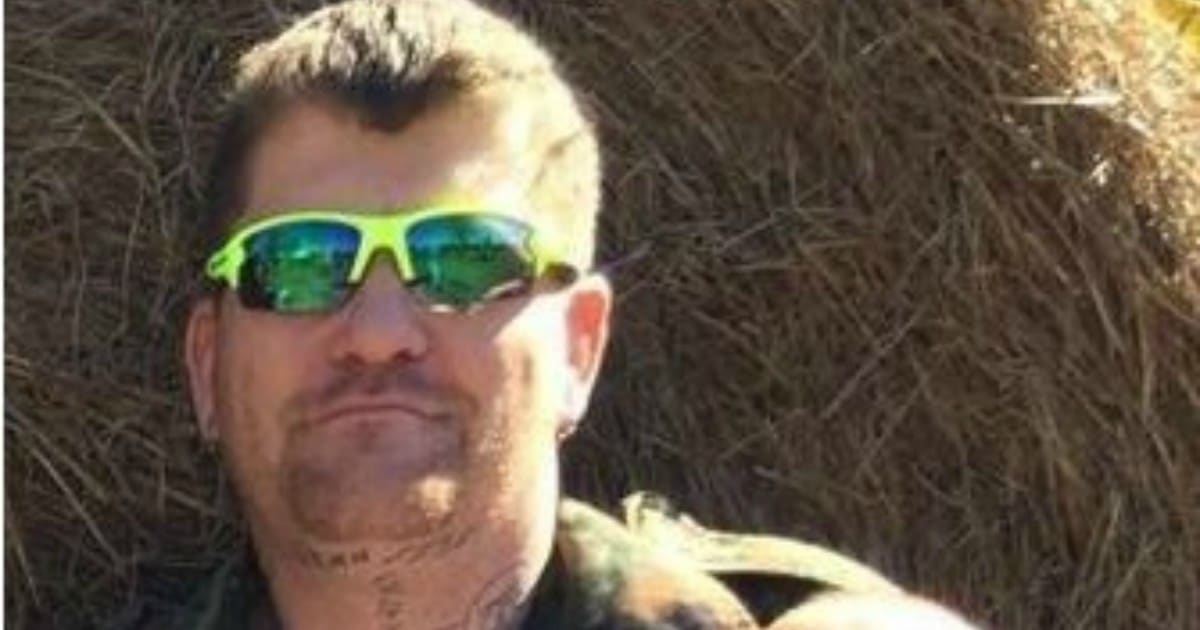 Donald Trump’s signature piece of legislation was passed and signed, just in time – because after you see what’s happened within a VA hospital, you’re probably going to be thinking the same thing I am:

Someone may need to be fired.

Trump’s kept promise, if you recall, was the VA Accountability Act, and it allows for quick job termination at the VA. And being able to fire people quickly helps a great deal when you’re trying to clean up a mess.

And that may need to happen, now that one of our nation’s veterans managed to overdose on an illegal drug…while inside the hospital.

Someone’s letting fentanyl in, and giving it to vets.

The Brockton VA has stepped up security to stop synthetic opioids from sneaking into the facility after a veteran died of a fentanyl overdose. 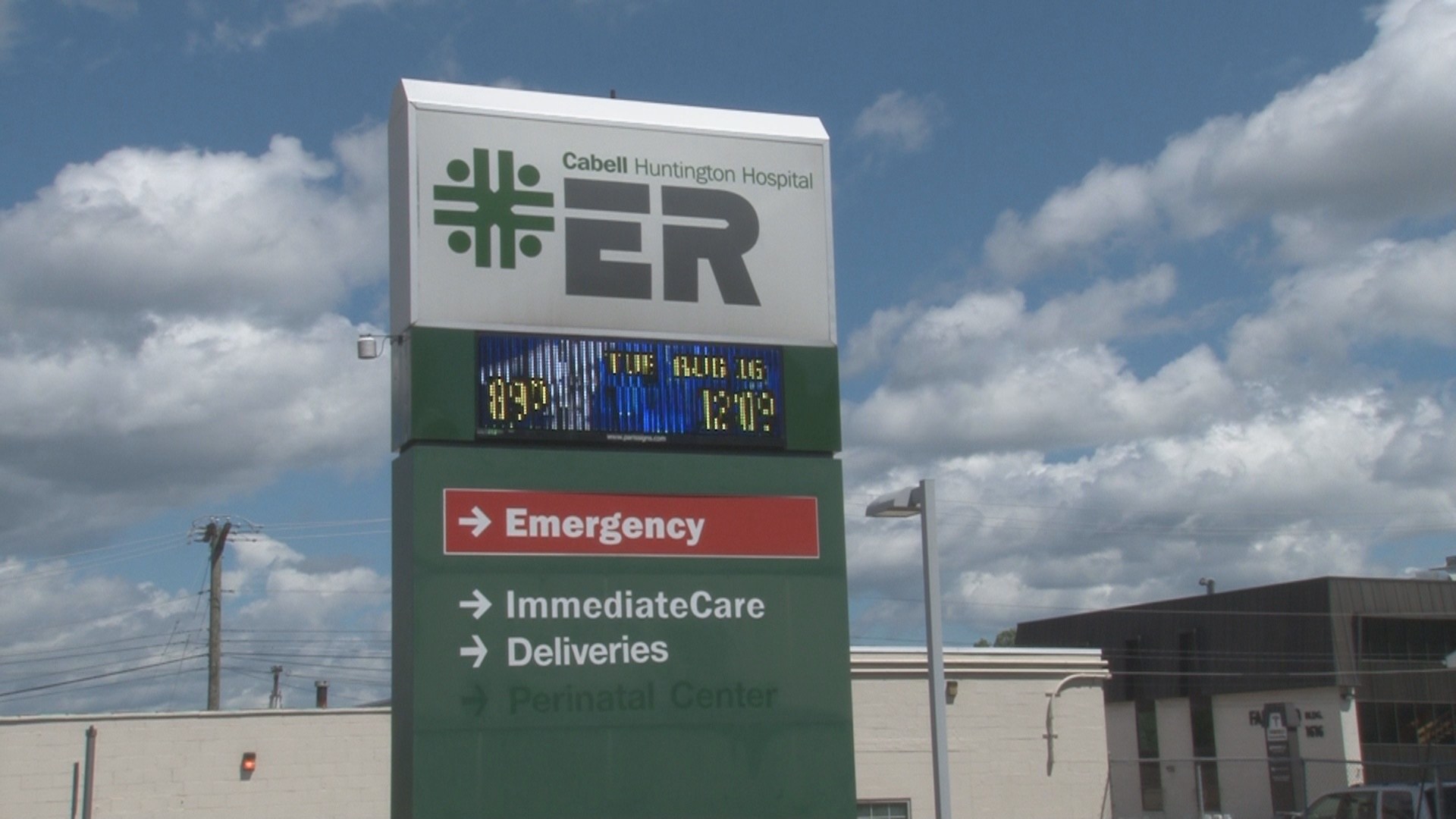 It’s unclear how Lee obtained the fentanyl, which ended up inside the psychiatric ward and ultimately led to his demise, but the overarching issue of veterans sneaking drugs into VA facilities is a systemic problem in no way limited to the Brockton VA.

The problem is pretty simple: veterans are smart. And, apparently, they’re smarter than most hospital officials…because they can figure out ways to sneak in drugs, and hospital staff can’t keep up.

Veterans have been found smuggling drugs in their ears and in book pages. The drug fentanyl in particular is incredibly difficult to detect because it’s potent in very small doses. Just two to three milligrams of fentanyl is enough to kill.

But it’s not like you can blame the vets. Several tours in Iraq and Afghanistan will do this to a person. It’s up to the doctors and nurses to close the gap.

But sometimes the vets are still too smart for that gap.

Despite VA staff checking on Lee every 15 minutes, he was discovered unresponsive.

Donald Trump may have fixed the biggest problems of the VA. But if vets continue to die within their own hospitals, we’re right to wonder if we haven’t really fixed the problem.