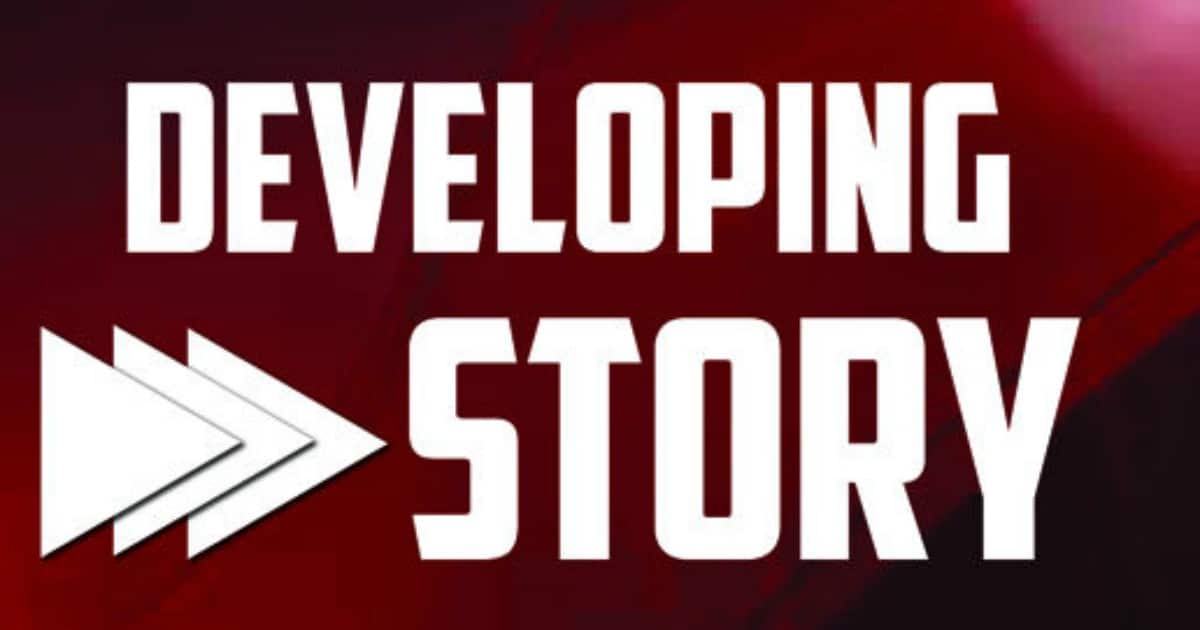 The ‘it was Russian hackers’ story may finally disappear – not just because there’s no evidence, but because a real, bona fide spy story might soon take over. And these guys aren’t just trying to hack an election – they’re hacking the Pentagon.

And the Department of Homeland Security, and the Armed Forces. Pretty much everyone.

It’s not just who is doing it, too. It’s how. Hacking is a sophisticated business, and the most successful hackers are the ones with the most patience.

And the Chinese are very, very patient. They may have just found their backdoor into American secrets.

The firm ZTE Corporation, based in Shenzhen, China, and one of the world’s largest producers of handheld smart phones, has been providing equipment to both the Pentagon and Department of Homeland Security through a U.S. equipment contractor.

The subcontracting has permitted ZTE to circumvent an unofficial ban on the use of Chinese telecommunications gear. Let’s understand this – it’s illegal to use Chinese tech for our own national security. For obvious reasons – if the Chinese know we’re using their tech, they can outfit it to spy on us. And the more our own security departments use that tech, the more secrets China gets.

As the Daily Caller points out, “U.S. security officials are beginning to worry about possible penetration of the military supply chain and the use of malicious software implanted in devices for espionage.

This fear has its roots in a brief by Northrop Grumman Corp for the 2012 congressional U.S.-China Economic and Security Review Commission, which stated that ZTE had close connections to the People’s Liberation Army (PLA).”

That last sentence is the most important. The company selling tech to the US military and Pentagon has close ties to a Communist army in a quasi-hostile nation. 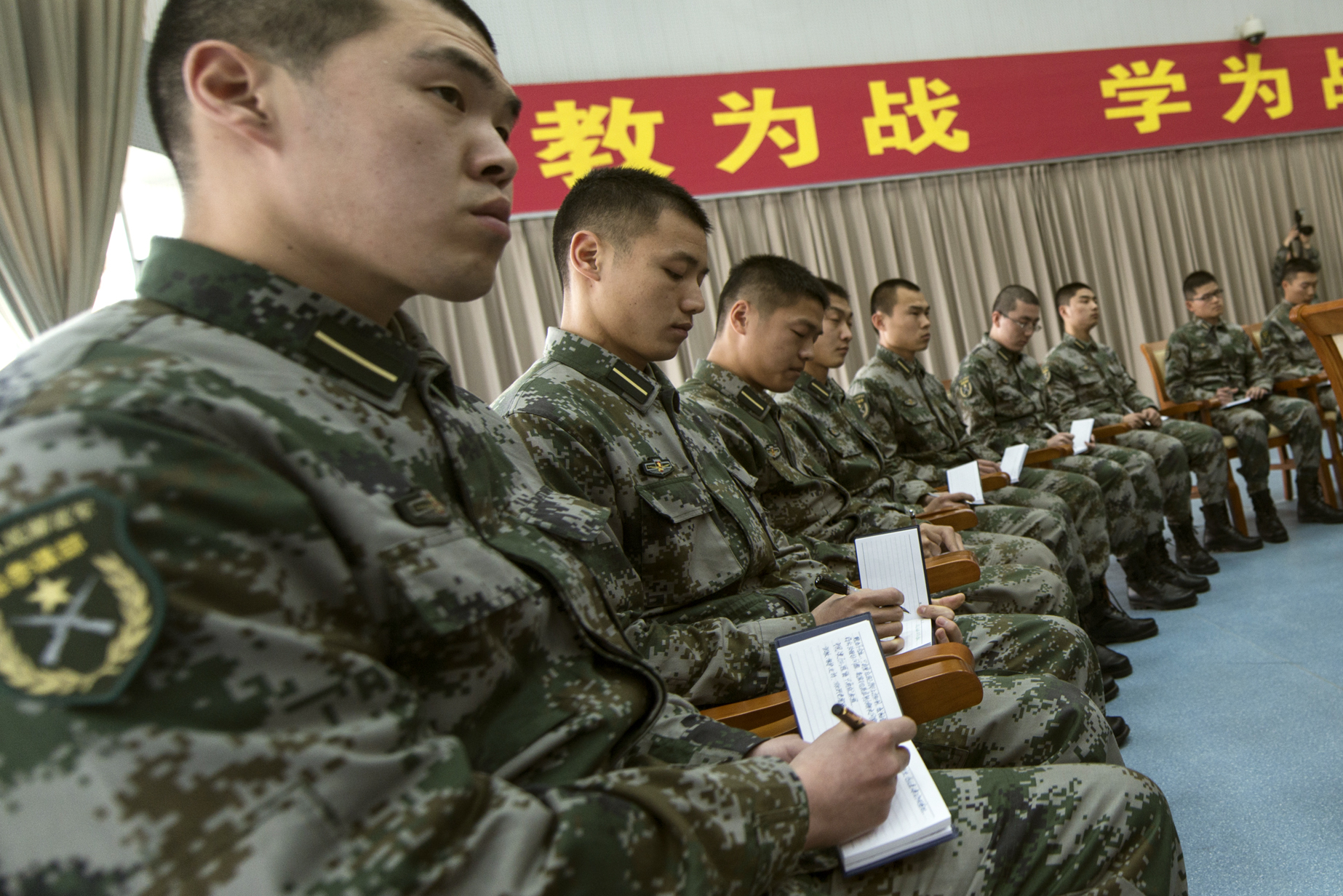 Read it again. Let it sink in.

It gets worse, too. ZTE, it seems, doesn’t only have ties to China.

They also have ties to Iran.

The Beacon: “In March, ZTE was fined $1.19 billion by the Justice Department following a six-year investigation that found the company illegally sent U.S.-origin telecommunications gear to Iran and North Korea.”

And we’re still hiring them. This has to stop.