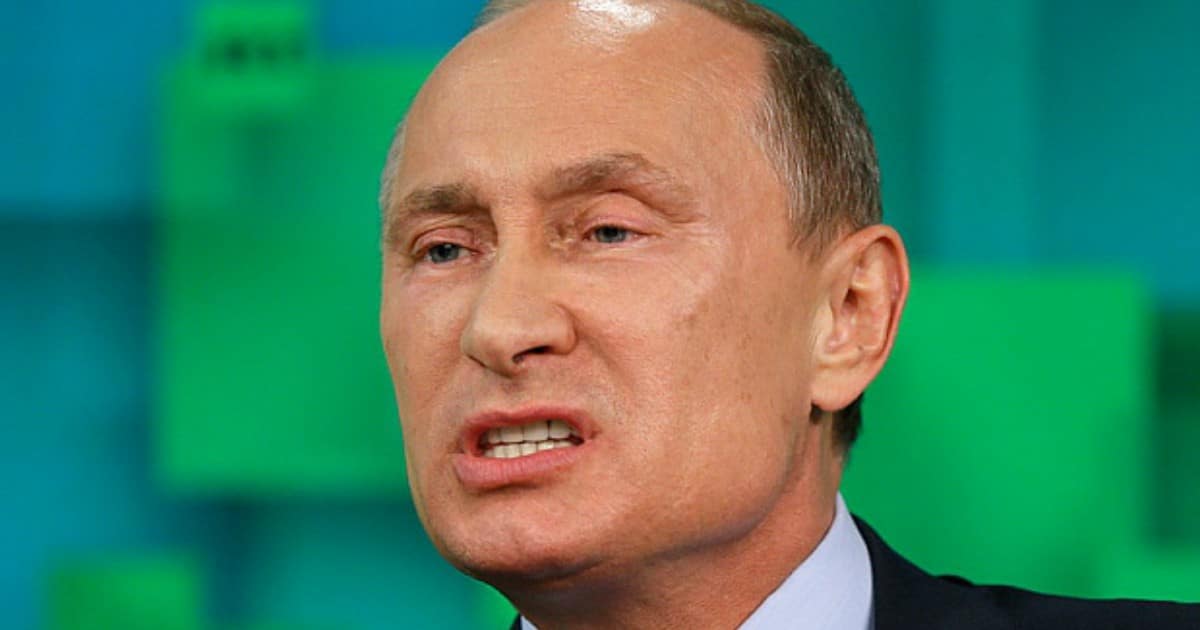 Russia just threatened the United States a second time this week. And when Americans understand just what this new threat means, they’ll be getting behind President Trump in a heartbeat.

I can prove it. Bear with me.

First, it’s helpful here to understand exactly what Russian leader Vladimir Putin has been doing all these years.

He’s pushing his military to take over former states and countries that were once under the influence of the USSR. He’s flexing his muscles abroad, and testing how other countries react. In a nutshell, he’s trying to restore the former glory and prestige of Russia, which has fallen – dramatically – ever since the US won the Cold War.

To Putin, the Cold War isn’t finished – it’s just round one. And you can bet he was thankful for a weak and cowardly Obama, who let Putin expand all he wanted.

But Trump is different. And after US missiles hit Syria, it’s clear to Russian leadership that Trump isn’t a coward – Syria, after all, is Russia’s friend. If we can shoot Syria, we can shoot Russia. That message is clear.

So, how does Russia respond? Two ways. First, it tests how quickly our Air Force will respond to Russian bombers off the US coastline. That was earlier this week. 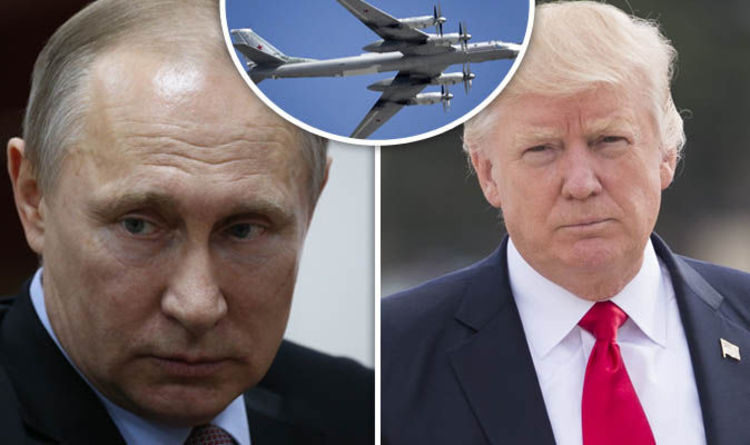 Second? Tell the world it can disable the entire US Navy with the flip of a switch. Seriously.

Russia has claimed it can disable the entire US Navy in one fell swoop using powerful electronic signal jamming.

A news report from the country – where the media is essentially controlled by the state – said the technology could render planes, ships and missiles useless.

The claim was made by a Russian news organization called Vesti. 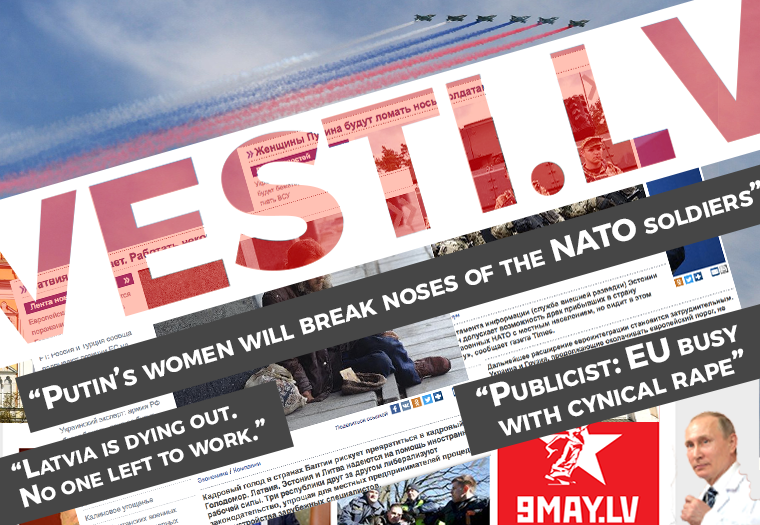 And if it’s telling the truth, Russia can, with the flip of a switch, neutralize any and all US ships, while leaving their own aircraft and ships free to attack as they please.

But I have my doubts.

First of all, if Russia did have that technology, there’s absolutely no way in hell they’d tell anyone about it. Never tell your cards before you place your bet. Unless you’re bluffing.

But if Russia is bluffing here, what’s the endgame? And why would it rally Americans behind Trump, as I mentioned at the start?

Simple – Russia has never been cornered like this before. A few months in, and Trump is making life difficult for Putin.

And cornered dictators react the same as cornered animals – more snarling and growling, but because they realize they’re being beaten.

Trump is getting to Putin. Putin’s actions prove this. And if we want peace, we need to get behind our president.