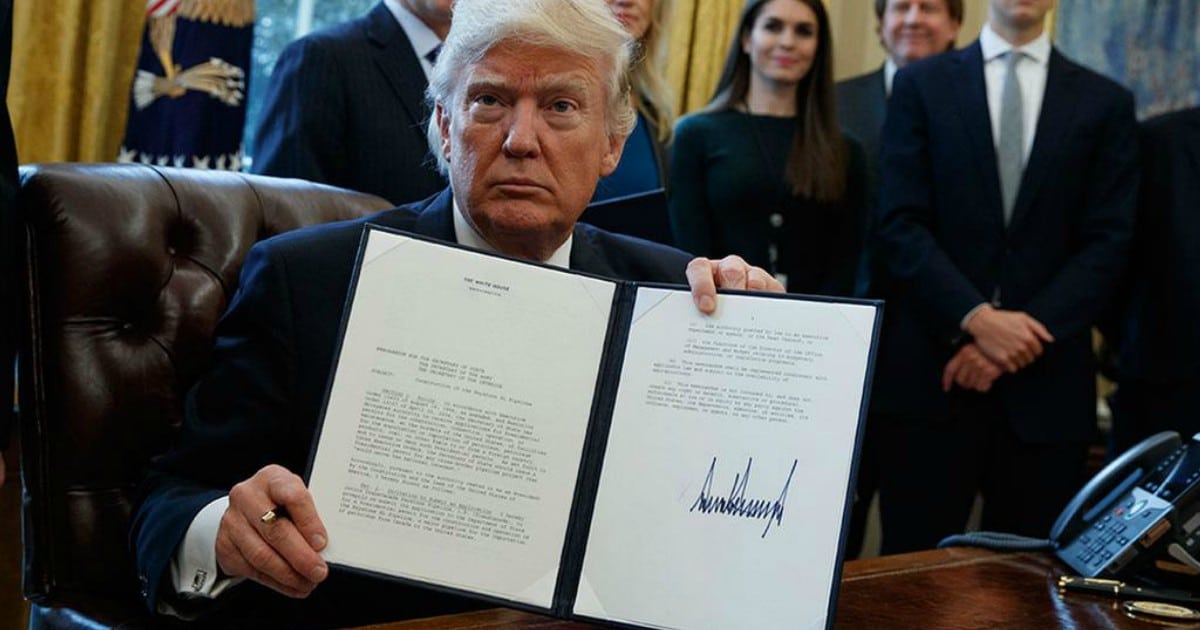 It’s no secret that liberals and big government are very good at taking things from the American people. But it’s surprising that it’s this easy to give those same things back.

Obama’s Big Government overreach was typical of most Big Government liberals, although it was on steroids: take whatever you want, so long as you can justify it with ‘well, the government knows better than local Americans just how to run things.’

It’s how choices about health care were taken from Americans, and put into the government-run ACA. It’s how Big Government tries to take your guns.

It’s also how Obama personally, in a stunning series of thefts, took land from hundreds of thousands of Americans.

And Trump is giving that land back as fast as he can.

President Donald Trump this week will order a review of national monument designations — including southern Utah’s Bears Ears and Grand Staircase-Escalante — as part of a wide look at a century-old law that allows presidents to set aside federal lands without congressional approval.

On Wednesday, Trump will sign an executive order to demand that the Interior Department secretary examine all national monument designations in the past 21 years to discern whether their size and scope are within the law’s intent.

The gist is this: the president of the United States has some pretty big and overreaching powers when it comes to setting aside land for federal use, or for a federal wildlife or nature preserve. And Obama, true to form, gave dozens of these orders before leaving office.

The people most affected by those land-grabs are very upset. From the Conservative Tribune:

The law in question is known as the Antiquities Act. It permits presidents to set aside large areas of land without congressional approval, often against the wishes of the state where the land is located.

While the law is old, its usage has come under new scrutiny. Former President Obama used it during his final month in office to unilaterally create Bears Ears National Monument in Utah.

That late 2016 decision drew strong criticism from many people who actually live in the area. Obama’s last-minute action was called an “attack on an entire way of life” and an “astonishing and egregious abuse of executive power” by Sen. Orrin Hatch, who represents Utah.

In short, Obama was taking land for the feds, against the wishes of the people actually living there.

But the great thing about having too much power? It can be used for good, just as quickly.

Trump’s order to review Obama’s land grabs is getting praise from Utah residents, who are all breathing a sigh of relief.

We should do the same.