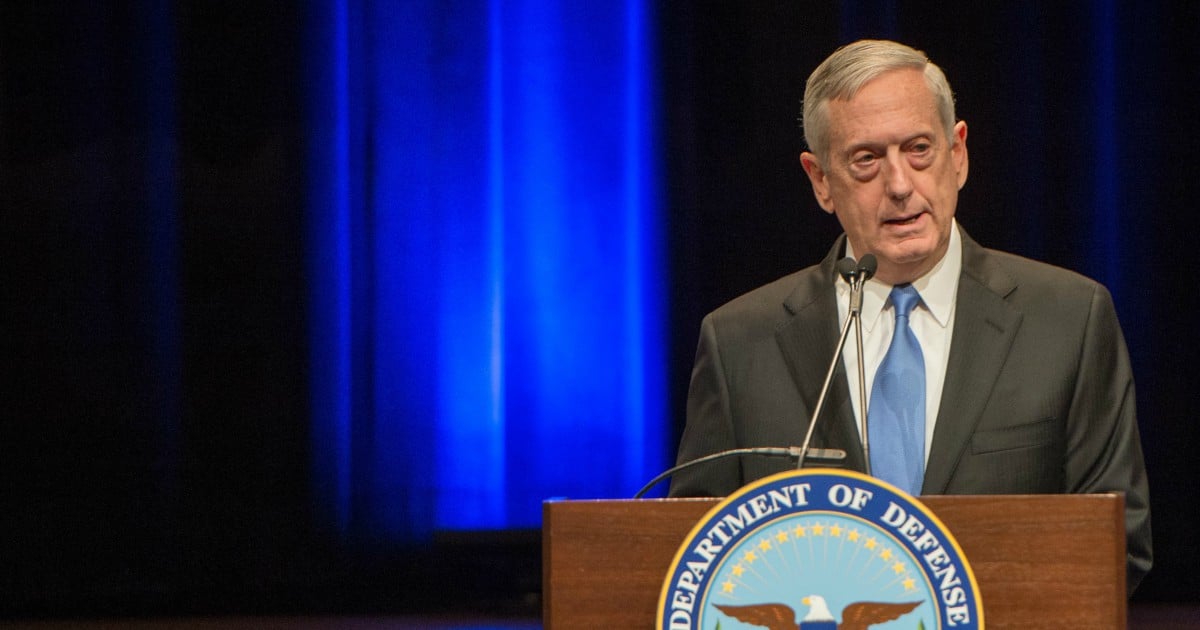 Donald Trump just proved to the world why politicians should be successful businessmen – because businessmen have common sense.

Fact is, most conservative solutions to government problems aren’t complicated. They’re not even close. The genius of the Right, and the idiocy of the Left, usually comes down to one thing – experience living and working in the real world.

Which brings me to today’s elegant conservative solution to a government problem: are your wartime allies doing their share of the work?

If not, just don’t pay them. Which is why Pakistan is now short some $50 million.

The Pentagon will withhold the remaining $50 million in military reimbursements to Pakistan for 2016 after U.S. Defense Secretary Jim Mattis told Congress that Islamabad had not taken sufficient action against the Haqqani network. In a nutshell, the US government pays other countries who help us find and kill radical terrorists groups. And the Haqqani network is one of those groups.Pakistan, however, really doesn’t want to eliminate this particular group. And there’s a reason why:

The United States in 2012 designated the Pakistan-based Haqqani network as a terrorist organization.

The year before, U.S. Navy Admiral Mike Mullen, then the top U.S. military officer, caused a stir when he told Congress that the Haqqani network was a “veritable arm” of Pakistan’s spy agency, the Inter-Services Intelligence directorate.

Pakistan, in short, has been spying on and influencing its neighbor Afghanistan, and using the Haqqani network to do it.

But using terrorists to help you spy isn’t great for you if you’re supposed to be killing the terrorists.

And Trump’s solution? Simple, and businesslike. ‘If you don’t work, you don’t get paid.’

(And $50 million is no small chunk of change for a nation like Pakistan.)

The Pakistani government, in true liberal fashion, has said that they deserve the money anyway. Apparently only doing half a job is good enough for the Left.

Sadly, folks, doing a ‘great deal’ isn’t the same as sticking to The Deal. And that deal is simple – you don’t work, you don’t get paid.