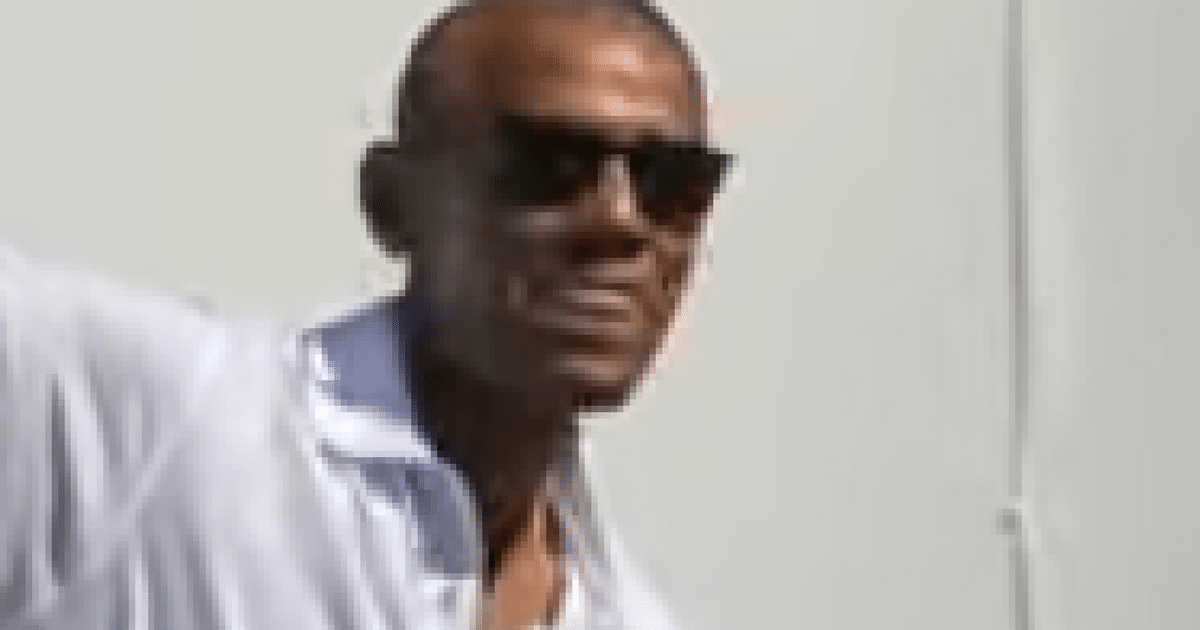 If there’s one thing I’d expect Barack Obama to do, it’s ‘put myself on TV as much as possible.’ Being out of office has got to be killing the guy’s ego. After all, going from having everyone talk about you to no one at all is a pretty big leap.

It’s the kind of thing that normal, well-adjusted people can’t even handle. It’s probably much worse for men, or former presidents, that thrive on constant attention.

So when the Presidents’ Cup golf tournament aired this week, everyone, myself included, waited to see Barack Obama kneel during the national anthem.

The President's Cup kicks off this evening. Will Tiger Woods or Barack Obama take a knee during the anthem? Betting https://t.co/NDuQBb3m2Y pic.twitter.com/QwQYtRoBBP

But he did not.

Apparently, America’s favorite liberal president agrees with conservatives: the anthem protests are simply disrespectful. Or he just didn’t have the balls to do it.

Former presidents Bill Clinton, George W. Bush, and Barack Obama all stood and put their hands over their hearts during the national anthem at the open of The Presidents Cup golf tournament Thursday.

As the Golf Channel announcer noted in the broadcast of the Presidents Cup, the national anthem is not usually played before golf matches.

“Everyone around obviously stopped for a moment to honor our country. The national anthem in sports has been in the news… It rarely gets played at golf events,” he said.

I wouldn’t normally have thought of golf, of all sports, to be the savior of conservative patriotism. 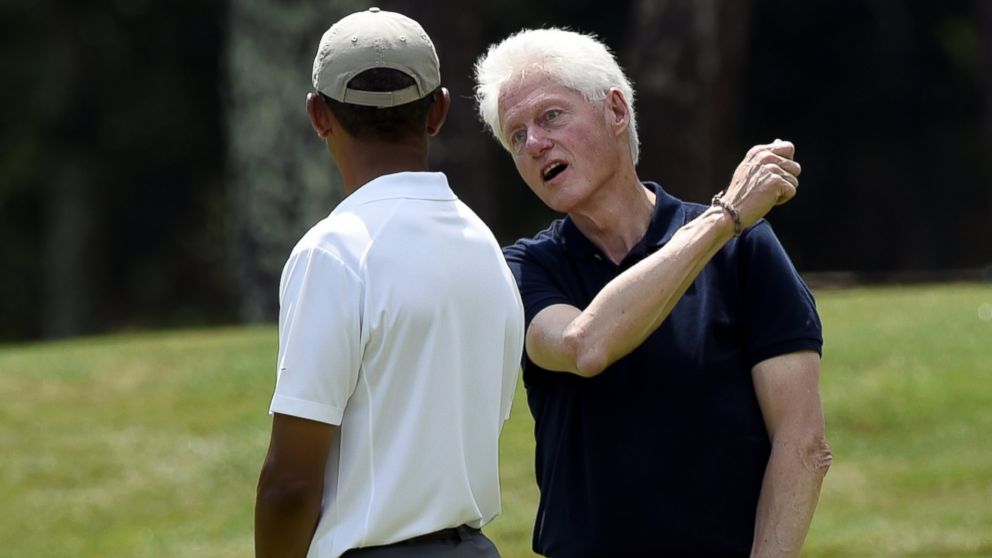 But there you have it – three former presidents, all of them giving the flag, the anthem, and our military the respect they deserve.

And, apparently, the head of the team wanted it that way.

“The [U.S.] captain indicated that no protest of any kind would happen here,” the announcer said. “The players stopped their warm up routine, hats off, hands on heart, national anthem sung.”

The big surprise, of course, is that Obama didn’t participate in any protests.

Because at one point he would have. This is the same man who couldn’t help but stick his nose in the Treyvon Martin controversy – before all the facts were out, of course.

It’s the same man who used Eric Holder and his Justice Department to go after cops, instead of criminals. The smart money was on Obama taking a knee.

But he did not. And in one of the rare times I’ll say this…good for him. Obama did a good job.

It’s just too bad he couldn’t have done more of that during his presidency.