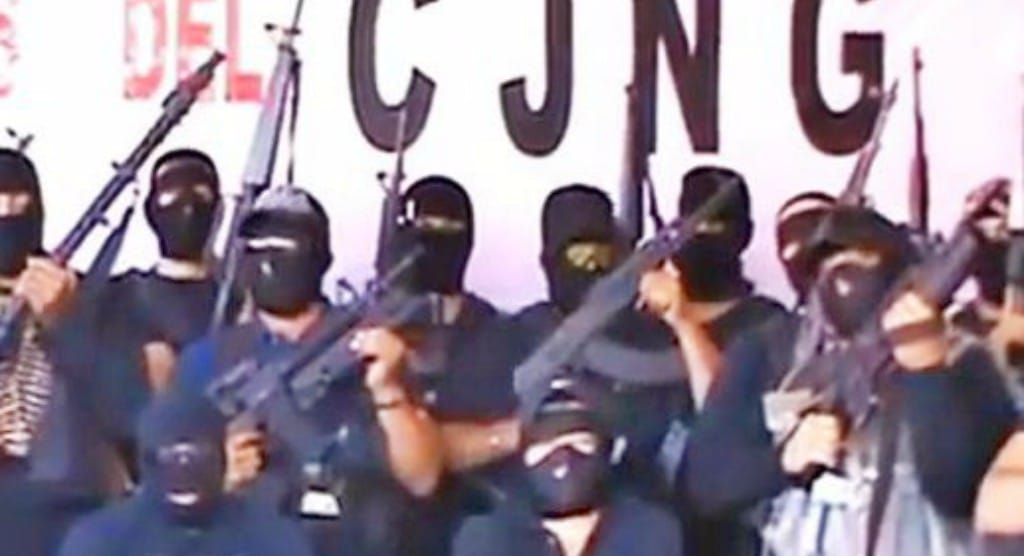 It may be a good idea to buy a few more guns.

It’s no secret that President Trump pissed off a lot of corrupt, bribe-taking Mexican officials by building a wall, and by deporting criminals. The Mexican government is incredibly corrupt.

They face enormous financial losses with a secure southern border – the fewer the criminals allowed to pass freely into the US, the smaller the profit for bad men in big government. Porous borders make for good bribes.

Mexico, however, has at least one card to play. It’s unbelievably dangerous, and evil, but it’s there. And it’s the cartels.

ZeroHedge reports: “Jorge Castañeda Gutman, former Secretary of Foreign Affairs in Mexico…suggested [during an interview] that Mexico’s previous cooperation with the U.S. in curbing the flow of drugs and illegal immigrants could end.

Instead, the cartels could be essentially unleashed upon the U.S. – retribution for tough policies on Mexico and other immigrant-producing countries in the Latin American world.

Mexico would consider exporting chaos and violence into the United States as a form of payback for immigration restrictions and controls against the instability that the southern border has brought to the country for decades.”

Gutman’s words, as seen in this video, were abundantly clear:

“…the drugs that come through Mexico from South America, or the drugs that are produced here in Mexico, all go to the United States. This is not our problem. We have been cooperating with the United States for many years on these issues because they’ve asked us to and because we have a friendly, trustful relationship. If that relationship disappears, the reasons for cooperation also disappear.”

A few things: first, for liberals – listen up, because I’m only saying this once. You owe President Trump an apology. You screamed and cried at him for month after month after his comments on Mexico sending us ‘rapists’ and criminals.

And now, to be clear, Mexico is threatening to send over more rapists and criminals, as retribution. Not only was Trump not wrong, but we have Mexico admitting that sending over criminals was their strategy all along.

Trump is smarter than you. Apologize, and shut up.

Two, Trump’s executive order on immigration is not only clearly necessary at this point, it’s clearly not enough. When you have a country openly threatening to send all it’s murderers over the border, it’s time to shut the border down.

And build that wall, because things could get ugly.