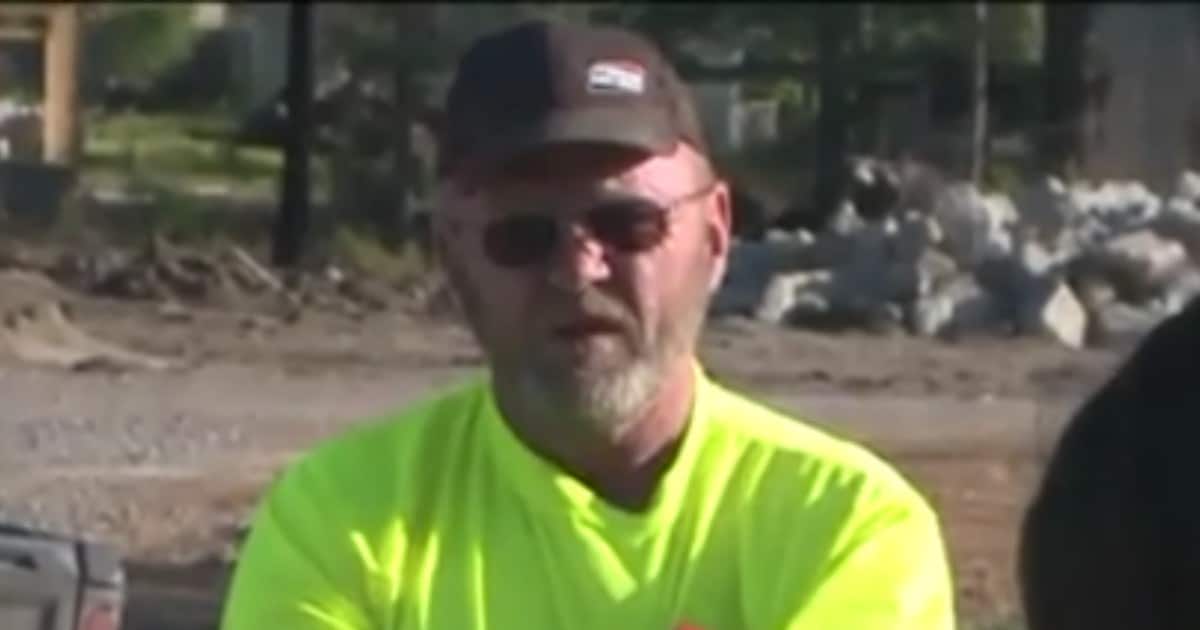 If I had to make my own personal Eight Simple Rules for Dating My Teenage Daughter, you can bet the first rule on the list would be this: make sure she’s older than sixteen. 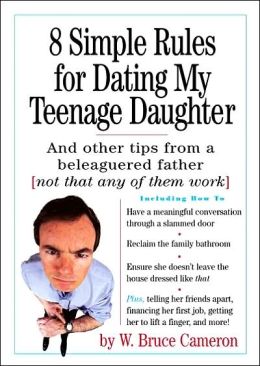 Especially if you’re 21 – because, as it happens, having a sexual relationship with a 16-year-old is illegal.

But only in about half the country. Which makes this dad’s revenge all the more awesome.

Arkansas father Shelton Kitchens made an amazing public statement after he found out his neighbor, a 21-year-old man, was engaged in a sexual relationship with Kitchens’ 16-year-old daughter.

According to KTVI-TV, Shelton Kitchens made a handmade sign to warn passerbys about the man — but only after law enforcement officials told Kitchens he could not file criminal charges in the case, since the age of consent in Arkansas is 16.

In an interview with WREG-TV, Kitchens explained why he put the sign, which reads: “Danger! Child molester lives in first house on the right!” and started a public awareness campaign against the man.

According to Kitchens, it wasn’t exactly a whirlwind romance. More like a poorly constructed trap.

Kitchens explained how it all happened, saying the man lives near Kitchens’ tire shop and that his daughter got “lured in by puppies.”

“I find my daughter like she’s almost eaten alive. It’s sickening when you raise her shirt and look at it. Hickeys all over,” he continued.

There’s something brilliant about Kitchens response here. A sign, just like a sexual relationship with a 16-year-old, isn’t exactly a criminal offense. Which means the boyfriend here can’t do jack squat about it.

(Unlike, say, having your underage daughter out drinking. That’s an offense, Obama.)

But there’s another reason for signs – see, most people have no idea that the age of consent in Arkansas is 16. And it’s not just Arkansas – 16 is the age set for 30 out of the 50 states.

(And for you hypocritical liberals out there, it’s not just the southern states – Hawaii, Maine, Maryland, Michigan, and Washington are in that list. Nice try.)

Kitchens, basically, is running a public awareness campaign, while getting revenge at the same time. “Not only is the father posting the signs around town as a form of revenge, but he also hopes it will make a statement to the state of Arkansas. Kitchens said he hopes the age of consent will be raised from 16 to 18.”

Perhaps, although a change in law requires a lot more than signs.

In the meantime, though, it’s a good bet no one else is lining up to date the soon-to-be-ex-boyfriend.