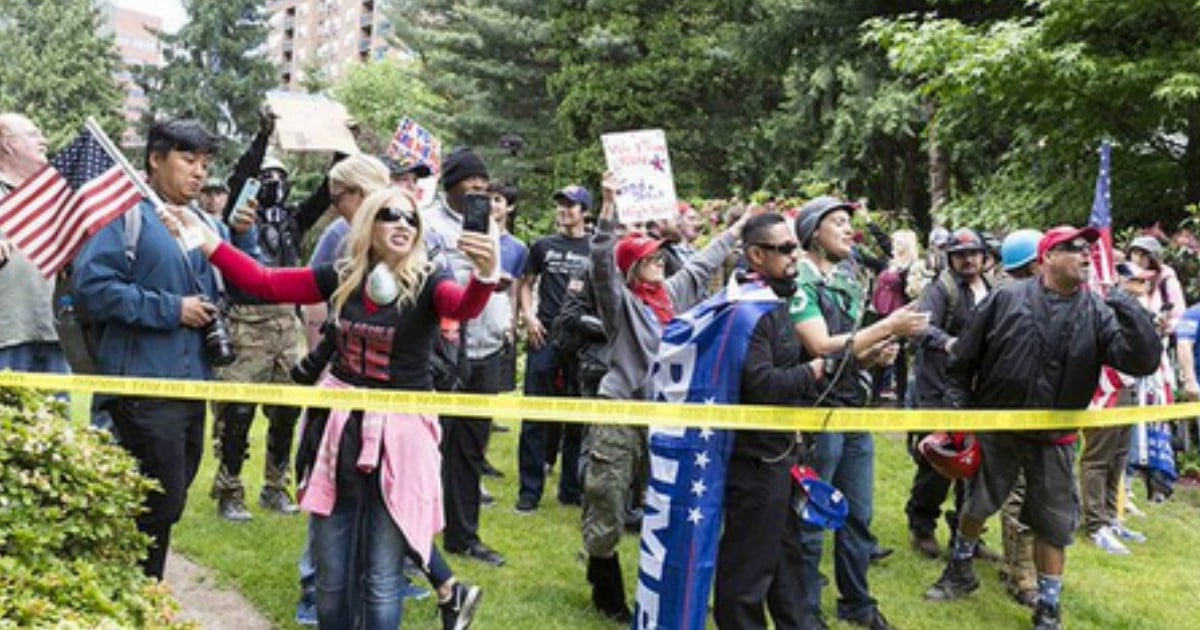 Hillary Clinton lost in 2016 not just because Trump was better. She lost because Democrats had no clear message, no clear agenda, no organization whatsoever, and generally looked like a group of amateurs who really, really didn’t know what they were doing.

And they haven’t changed one bit. And I have proof – a new rally in San Francisco shows the difference very clearly.

Consider how conservatives would handle a left-wing rally: they’d get a permit to counter-rally, and they’d show up with signs but be respectful. And they’d have a clear counter-message.

But liberals, responding to a right-wing rally? Dog poop. Since a right wing rally will be held on Crissy Field in San Francisco after somehow being issued a permit, local dog walkers are being invited and encouraged to not clean up after their dog in order for those right wingers to have quite the gift upon stepping on to the beach.

The idea, it seems, came from a Facebook post. And then it took on a mind of its own. It rambles, in typical idiot liberal fashion. But the last sentence is perfect:

“Watch out for landmines, friends! We can get together Sunday and clean up the mess and hug each other!”

This is too perfect for words. The liberal strategy is to make a mess, get together, and hug each other. It’s basically the way they try to deal with all world problems.

And it’s how they made a mess in Libya. And with healthcare.

Meanwhile, even the right-wing conservative groups are still doing things like getting permits.

Libs, let this be a lesson to you – when the ‘other’ guys are out-organizing you? You need to do some serious growing up.

San Francisco’s mayor, US Senator Dianne Feinstein and US Representative Nancy Pelosi were among the Democratic politicians who had called on the federal agency to reject the permit [for the rally].

It’s no wonder they lost control of every section of government in November.