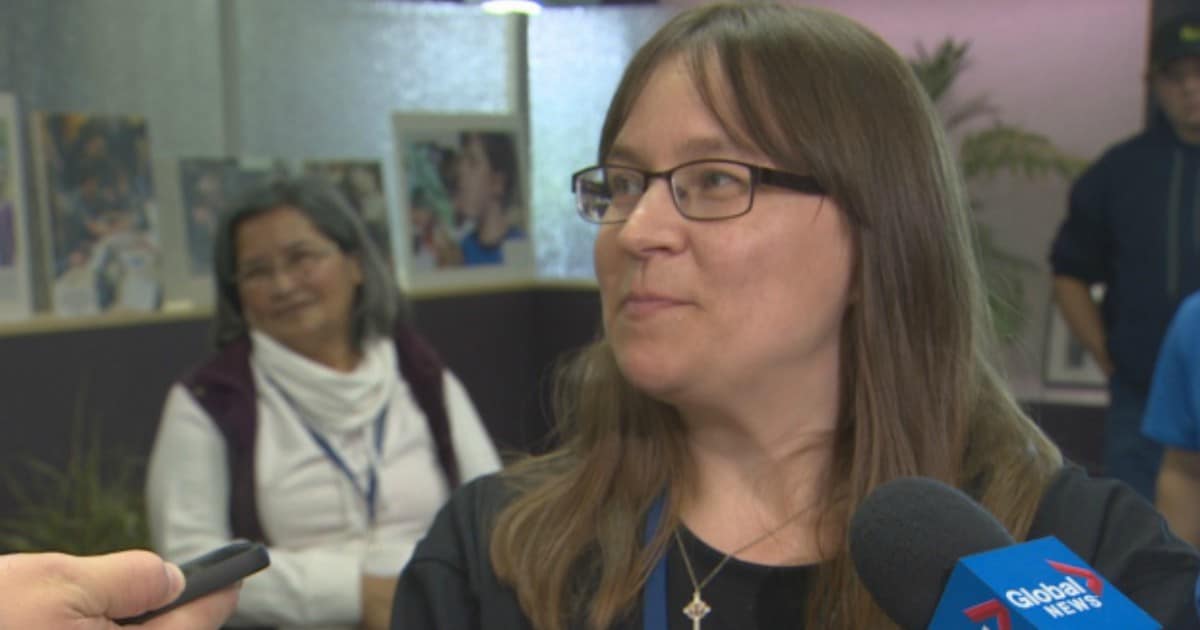 Christianity is under attack all over the world, even in places you’d think are the safest. And I thought this place was the safest of all.

Mind you, our full attention should still be in Mideast countries, where Christians are thrown in prison, beaten, starved, and beheaded. Nothing the West threatens is even close to that kind of suffering.

Still, when little persecutions happen here, it can signal the beginning of a road that will eventually lead to prison and suffering. And it’s best to watch for those moments.

I just didn’t think it would happen in Canada. It’s the nicest of places.

A publicly funded Christian school in Alberta, Canada is under attack for — imagine this — teaching what the Bible says.

Although the Battle River School Division has an agreement with the Cornerstone Christian Academy, pledging not to pry into the “‘essential nature’ of the school’s programming,” it has done exactly that.

The school, a ministry of Cornerstone Evangelical Baptist Church, has been bullied by the public school division school board to no longer teach verses from the Bible that “target vulnerable minorities” including homosexual and transgender individuals.

Those verses are probably familiar to everyone by now. The entire Gay Marriage debate among US Christians centered around I Corinthians 6:9-10:

The big question here isn’t whether or not the school should teach the verses – the school, after all, doesn’t decide what Christianity is, and is not.

The big question is whether or not the school’s educators are forcing children to go there, and learn from them. And they are not.

Indeed, the only people being forced are the educators themselves.

Although the school agreed to remove the verses from their handbook, school board chair Deanna Margel is rightly worried that the division will move to prohibit even more Christian tenets that are taught at the school.

And if not fought, it could be an invitation for future restrictions.