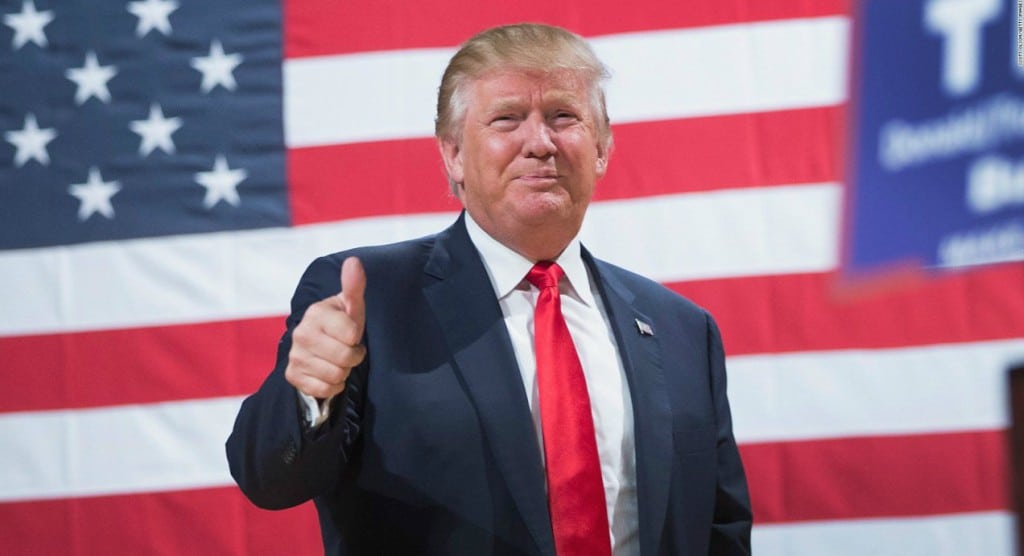 This past election year has seen long-beloved American past times become heavily politicized by the regressive left.

We’ve had to sit through mindless statements from celebrities over their political support for years. We’ve had to put up with unfunny SNL skits mocking conservatives and slandering our leaders.

But last year we saw this kind of manipulation hit a new low as popular sports — thanks to the likes of ESPN and others — make statements about America and our leadership.

Highly-paid athletes shamed our nation by refusing to stand during the National Anthem. Sportscasters, whose job it is to talk about sports — used their platform to talk politics and criticize incoming President Donald Trump.

This all in turn damaged many American’s respect for the NFL and viewership dropped like a rock. Even after a highly-watched Superbowl, there are some disrespectful athletes insulting our country and leadership.

"I will NOT be going to the White House. I don't feel welcome in that house. I'll leave it at that." –@LG_Blount

Blount, McCourty and Bennett have all indicated they are skipping because of President Trump and they do not ‘feel welcome” at the Trump White House…

But as IJR notes, Tom Brady may have “thrown some major shade” for his skipping teammates with this Instagram post.

This is why we love sports, right? No dogma, no blind faith, no rules you have to buy into — just attendance. Show up, and miracles happen. People of every race, religion, ethnicity, political POV and lifestyle share a singular experience for a few hours and become one.

Many people believe that Brady, who is a a friend of President Donald Trump, meant his strong message for his teammates.

The case seems particularly strong as it came nearly a week after their Super Bowl win, as talk of a Trump boycott by the players dominates discussion on the very liberal ESPN.

If so, he nailed it.

With all the toxic and emotionally-driven political talk going on these days, most Americans see sports as a way to get away from it.

We all come together — regardless of our views — to celebrate in athleticism, teamwork, and good, old fashion fun.

Yet when athletes abuse their positions to make political statements, it hurts everyone. We don’t care or need well-paid football players telling us what to believe about the president.

We need role models who will bring Americans together with respect for our country and leaders.

That’s what Brady was doing in his post. For that, I salute him.