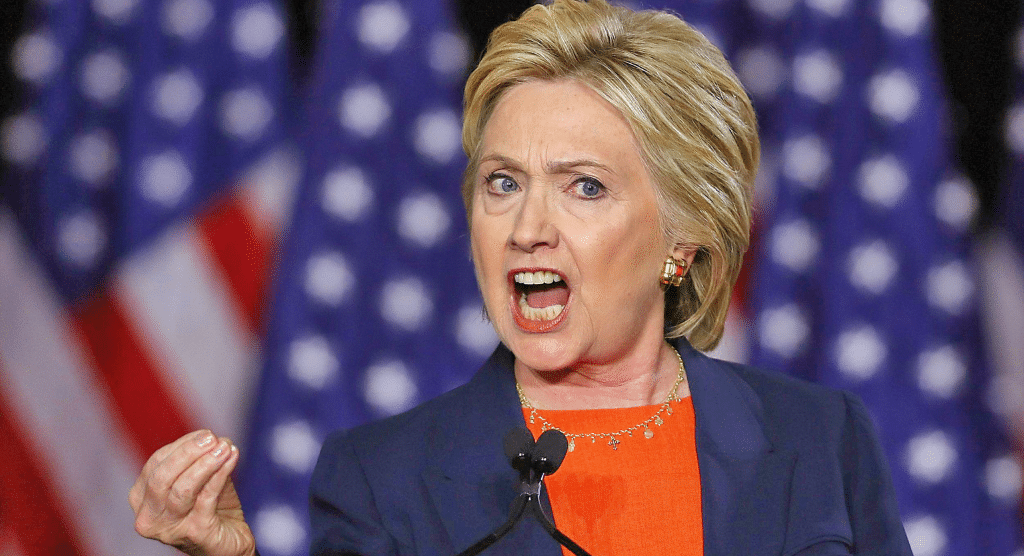 News was swirling that the major event would be used by the liberal media to bash our new president and criticize policies he has already passed.

There was talk about the many commercials that would push for a “one-world” kind of theme, embracing social justice and political correctness.  And we had plenty of that.

The three women who sung “America the Beautiful” had to change the lyrics to push their politics (shoving “sisterhood” in one line, in a feminist statement).

This off the backs of a NFL season rife with controversy, thanks to players who insulted the National Anthem and a league unwilling to correct them for this.

But expectations were high that Lady Gaga’s half time performance would be nothing but a decrying of President Trump and his policies.

As it turns out, it wasn’t what anyone expected.

There was plenty of speculation that Lady Gaga might use the massive platform to make some sort of political statement, perhaps even about President Donald Trump or his recent executive actions.

Instead, she started her show by showing respect to her country and then delivered a nearly flawless Super Bowl halftime show, especially notable after Beyonce’s controversial nod to the Black Panthers last year.

Responses came in quickly over how people were pleasantly surprised with her performance.

Wasn't sure what to expect with everything going on. But that was quite a show by @ladyGaga one of best #SuperBowl  shows I can remember

thank you Gaga for not making that political.

While Lady Gaga has made political endorsements in the past, it’s not something she is generally known for.

Instead she did what she is most known for, defying expectations and wowing people with her immense talent.