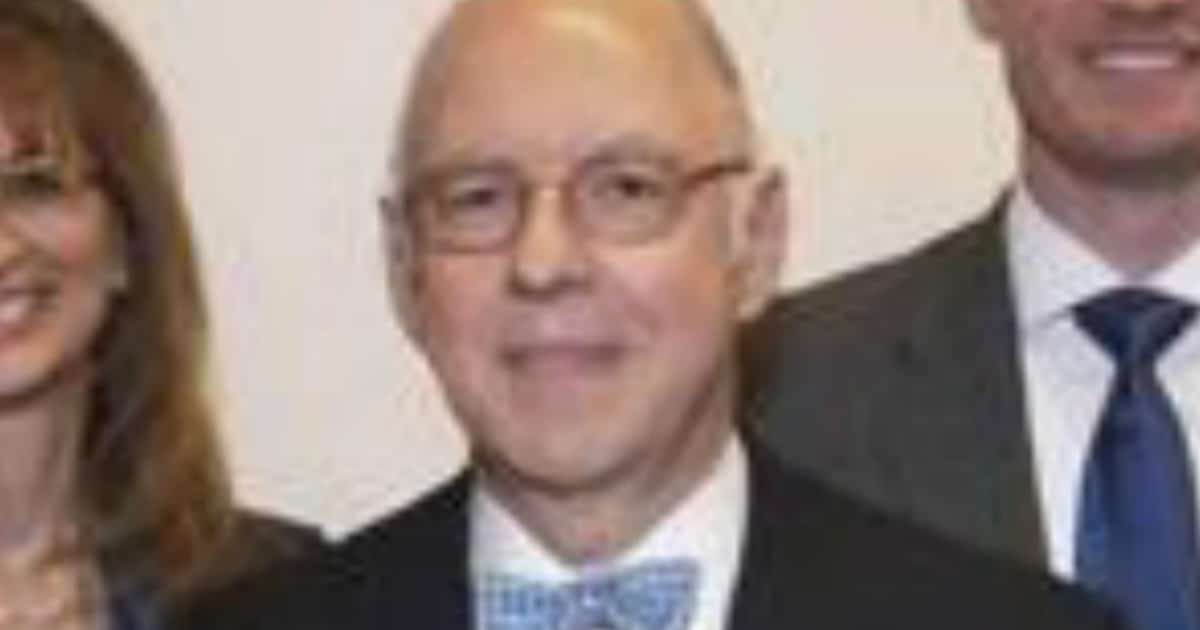 President Trump has promised to protect America from illegal immigration and terrorism.

That requires that many illegals currently living in this country will have to be deported.

But what happens when these immigrants face a worse fate in their home countries? According to one judge, that should give them time to fight to stay.

A federal judge in Michigan has blocked indefinitely the deportation of 1,400 Iraqi illegal immigrants, a decision that allows them to challenge their removal in federal courts.

He said the suspension would give the illegal immigrants time to appeal their orders of removal, which immigration authorities suddenly enforced following a decision by Iraq in March to once again accept repatriation of its citizens.

In a 24-page order, Goldsmith argued that the government’s interest in deporting the Iraqi illegal aliens, many of whom are Kurds or Chaldean Christians, does not outweigh concerns that they could face persecution in their native country.

“Each petitioner faces the risk of torture or death on the basis of residence in America and publicized criminal records. Many will also face persecution as a result of a particular religious affiliation,” he wrote.

“While cost and efficiency in administering the immigration system are not illegitimate governmental concerns, such interests pale to the point of evaporation when weighed against the potential lethal harm petitioners may suffer.”

It’s true illegal immigrants should not be allowed to stay in this country. But many of these immigrants are Christians, minorities in the country they fled. To return to Iraq, especially to ISIS-controlled regions, would mean certain death.

Much of the discussion of allowing refugees from the Middle East revolves around Muslim migrants. Should they be denied entry into the U.S. or are sent back to their homes, they are relatively safe, because they make up the majority population.

But Christians from the Middle East are routinely persecuted, abused, and killed. They are mistreated by Muslim-majority governments.

So, it is right for the U.S. to send these people back to Iraq, when they face certain death? That will most likely be the case, unless they have time to prepare a defense.

This ruling will not stop deportation forever, just give them time to argue their case. Perhaps a few will be able to stay, but legally, according to our rules.