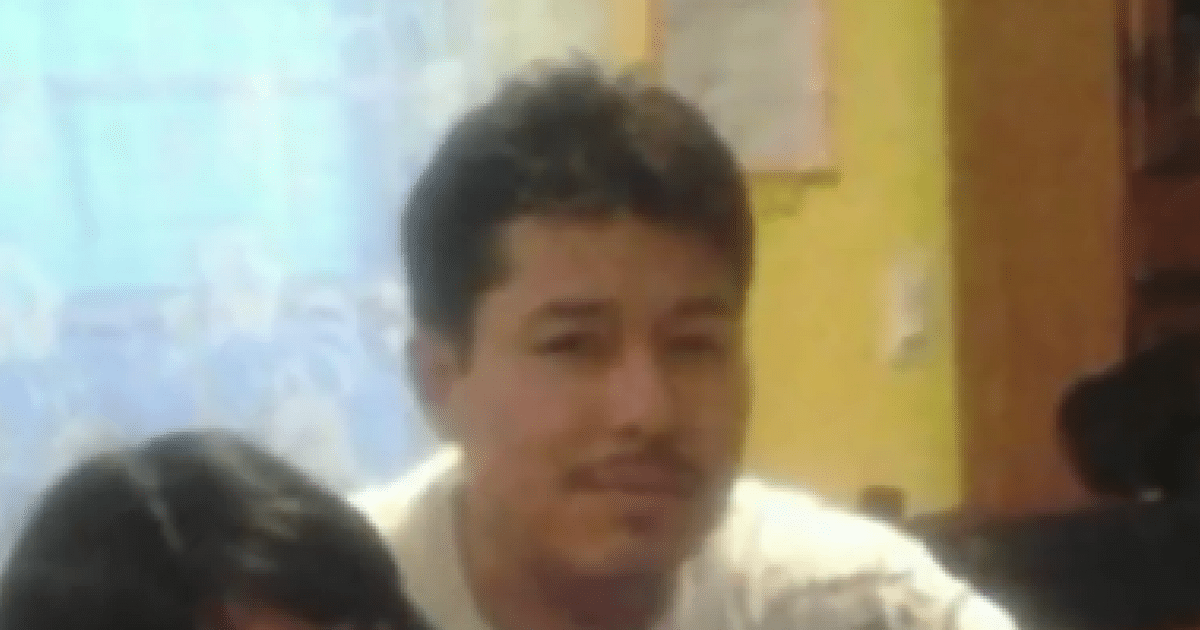 We can’t pick and choose the laws we want to follow and then expect sympathy when we run into trouble for the ones we’ve decided to disregard.

That’s a pretty simple piece of wisdom that has gotten completely brushed aside in alarming fashion in recent times, but that doesn’t make it any less wise or true.

That’s especially true when it comes to matters of immigration. As hardcore immigration advocates seem to see it, whatever one has to do to hang their hat in the country of their choosing is perfectly fine.

It’s not, and there are plenty of laws on the books for those that may be confused to refer to.

Nonetheless, the confusion remains out there in abundance, and it rears its head whenever the simple laws are enforced.

KFOR passes along one of the latest examples of that.

A father of six was deported to Mexico, but his family said he was tricked by ICE agents into thinking he was safe.

Luis Plaza Moreno, an undocumented immigrant working in restaurants in the U.S. since 2002, was detained and deported suddenly, without warning Saturday.

His wife and children, the youngest struggling with autism, were left behind.

“He doesn’t deserve this. Why him?” said his oldest daughter, Ivon. “He did everything he could. I feel like he was tricked.”

At face value, that all sounds awful. The family man was ripped away for no good reason by some mean old ICE agents.

When asked about the circumstances of Plaza’s removal, Rusnok said in a statement:

“… as ICE Acting Director Thomas Homan has made clear, ICE does not exempt classes or categories of removable aliens from potential enforcement. All of those in violation of the immigration laws may be subject to immigration arrest, detention and, if found removable by final order, removal from the United States.” 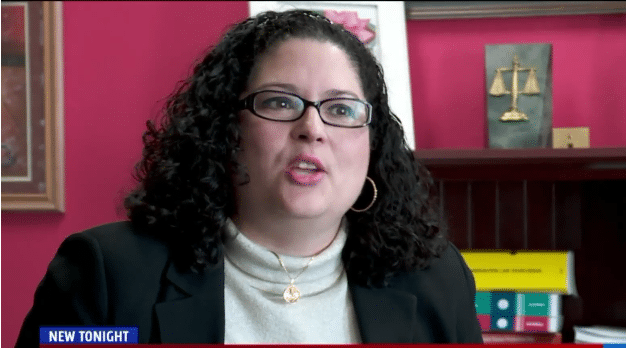 Unsurprisingly, there are lawyers involved, and the man’s family is doing all that they can to drum up attention for their plight.

Moreno’s troubles stem from the fact that he failed to report to ICE when his original stay of removal expired. Hence, he was in violation of the law and subject to removal.

If he would’ve taken some simple steps, he and his family would not be in the pickle that they are currently in.