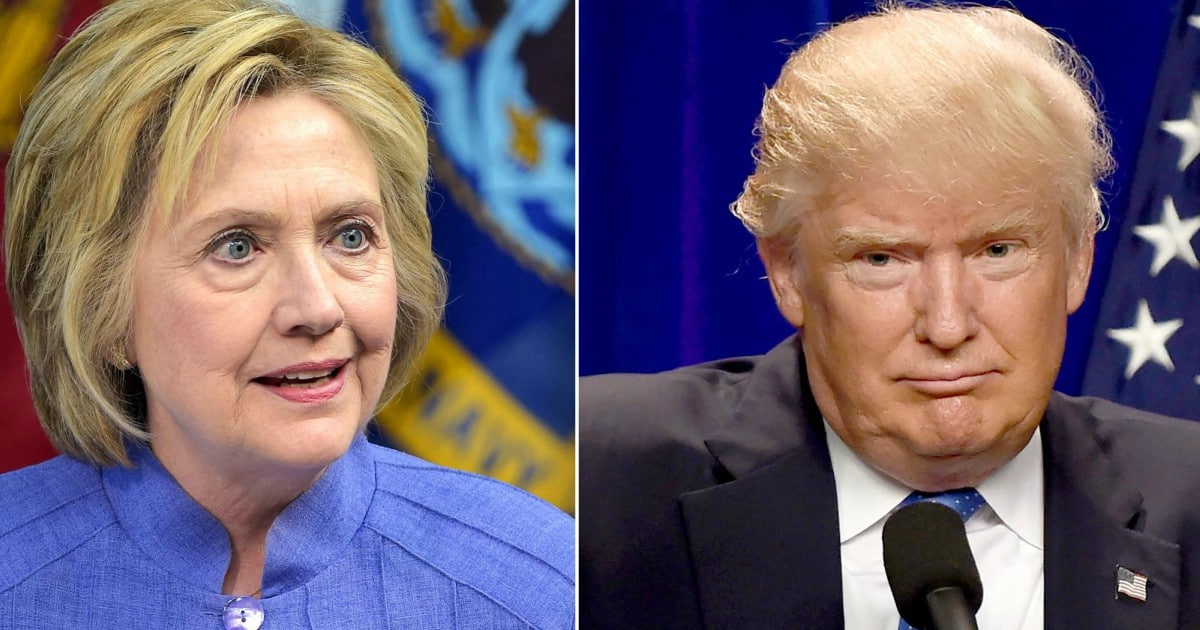 In a hard fought campaign against Donald Trump in 2016, Hillary Clinton wanted the entire country to see her as the complete opposite of him.

She declared she was nothing like Trump. She didn’t agree with any of his policies or how he planned to accomplish his goals. They had nothing in common. Period.

Or so she said…

We are now learning that there may be some things that Hillary would side with the President on, such as…Syria?

Hillary Clinton called on the United States to take out Syrian leader Bashar al-Assad’s Air Force on Thursday, days after a chemical attack killed more than 70 people in the war-torn country.

“Assad has an air force, and that air force is the cause of most of these civilian deaths as we have seen over the years and as we saw again in the last few days,” Clinton said in a speech at the “Women in the World” summit in New York City.
“And I really believe that we should have and still should take out his air fields and prevent him from being able to use them to bomb innocent people and drop sarin gas on them”…
…”I still believe we should have done a no-fly zone,” she said, in a slight knock against former President Barack Obama, whose Cabinet she served in. “We should have been more willing to confront Assad.”

So, not only is Hillary siding with President Trump’s actions last night against Assad’s air fields, she also insulted Obama. Did we just enter the twilight zone or something? This makes no sense whatsoever, unless…

The truth is Hillary always knew that Trump would be very capable of running this country, and even competent enough to know when or when not to launch missiles against evil men. I guess she wasn’t so worried about him having the nuclear codes after all.

It was all an act just for the win. Which she didn’t get. Now she’s realized if you can’t beat ’em, join ’em.

The only problem is, we don’t want you on our team, Hillary. Sorry.