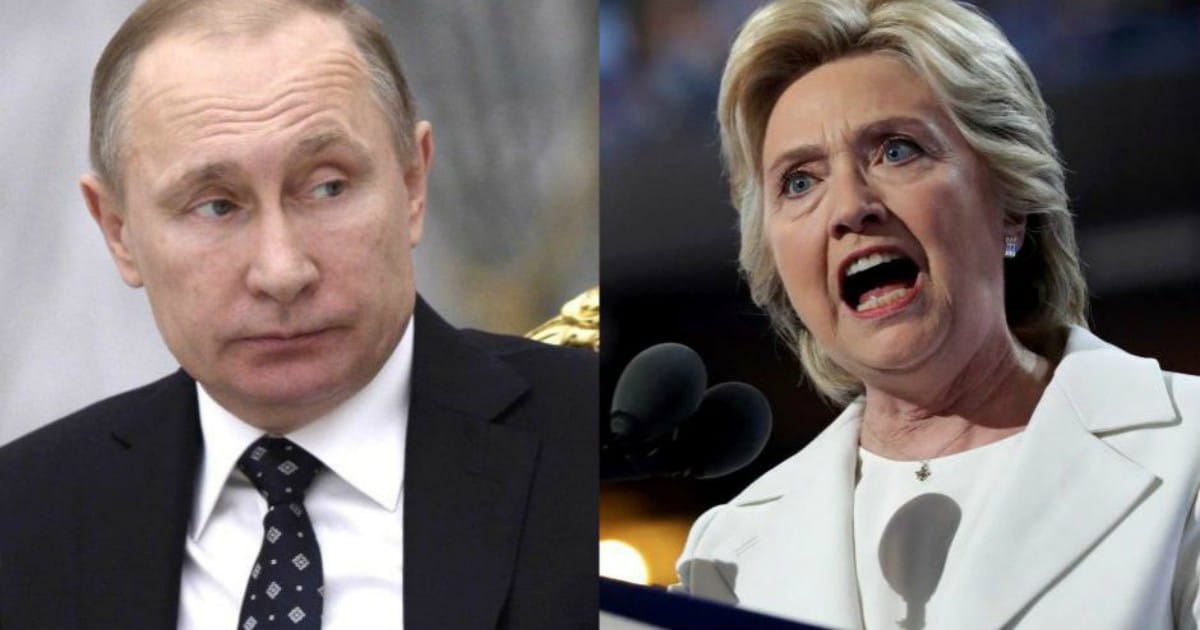 There were never any Russian hackers. But, if there were, they’d be hilarious. Seriously.

Vladimir Putin and Donald Trump are on good terms. We should be thankful.

But no matter what happens between the two men, it’s pretty clear that the Russians will be able to handle it with calm and humor.

Because, really, anyone who can think of an April Fool’s joke this good has got to be some kind of a comedic genius.

Oh, and did I mention that the butt of the joke is the Democrats? That’s what we call ‘icing on the cake.’

The Russians trolled the Democratic Party with an epic April Fool’s joke. They posted it to the Russian Foreign Ministry Facebook page and it’s in Russian and English.

You can see below the exchange. Basically, you get to choose from having a Russian diplomat calling your political opponent, services of Russian hackers or election interference. The Associated Press felt they actually needed to point out it was a prank.

The last part, sadly, is not a joke. The AP really did need to point out that it was a prank. Because apparently it’s not obvious enough to liberals.

The audio, in English, is as follows – if you called the Russian Foreign Ministry on Saturday, you heard this:

“You have reached the Russian Embassy. Your call is very important to us.”

“To arrange a call from a Russian diplomat to your political opponent, press 1.”

Callers are then instructed to “press 2” if they want to use “the services of Russian hackers.”

If callers want to speak with someone surrounding “election interference,” they are instructed to “press 3.”

Given how seriously the Democrats are taking the idiot idea that Trump didn’t win Fair and Square, it’s refreshing to hear someone else – even someone a world away – point out just how ridiculous and absurd it is.

Russians are laughing at Democrats. Thank God we aren’t the only ones.

Also, just in case you didn’t hear, the Russians weren’t serious. It was a prank.