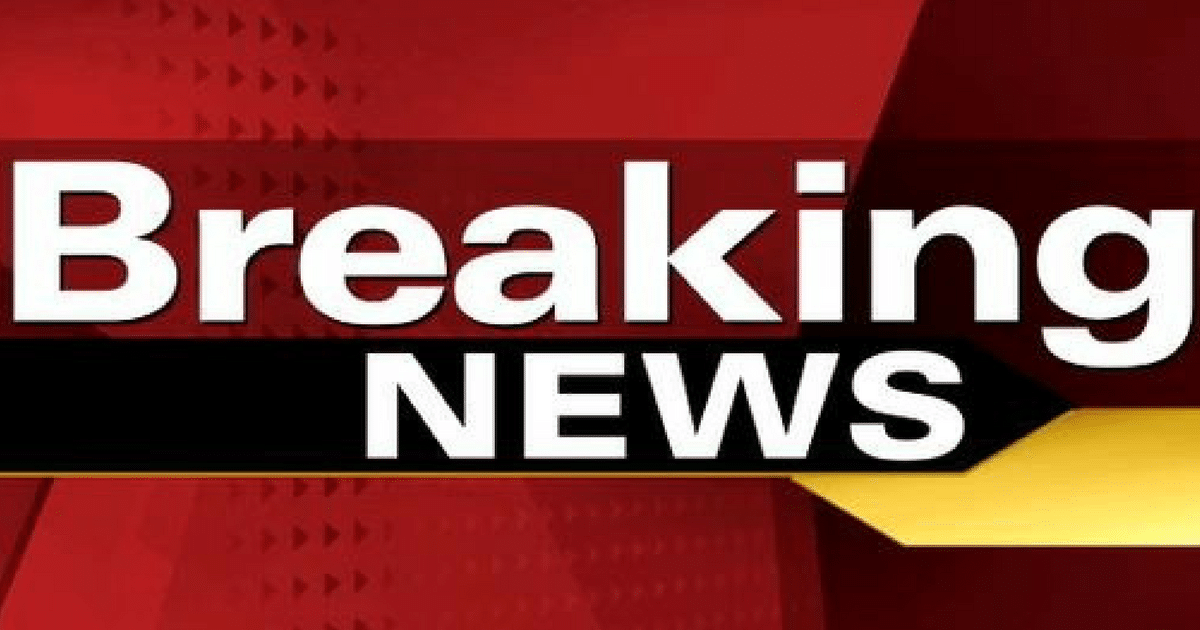 If there’s one thing Democrats know how to do, it’s prevent any real work from getting done.

It’s hard to do good for the country if you’re spending all your time complaining and whining.

Luckily for us, Congress has overrides for that sort of childish nonsense. Also, Neil Gorsuch was confirmed as a Supreme Court Justice today. Over the whiney protests of a Democratic filibuster, mind you. Score another Trump win.

Senate Republicans deployed the so-called “nuclear option” Thursday in their drive to confirm Judge Neil Gorsuch to the Supreme Court, dramatically changing the way the Senate does business in order to overcome a Democratic filibuster.

In a fast-paced chain of events that clears the way for Gorsuch to be confirmed by Friday morning, majority Republicans changed Senate precedent so that a high court nominee can advance to a final vote with a simple majority of 51 senators, as opposed to 60.

By Senate standards, this was ground-shaking.

To be honest – and I rarely say this – I disagree with Fox News here. This is hardly ground-shaking. This is just a return to normalcy.

This is being an adult, and forcing childish Democrats to be adults as well.

Majority Leader Mitch McConnell, R-Ky., declared he did so to “restore norms” and get past what he called an “unprecedented” Democratic filibuster.

Oh, look at that! McConnell disagrees with Fox as well.

The tantrums and fits that Democrats have thrown to block Gorsuch have been simply unprecedented.

Gorsuch is more than qualified to sit as a justice. It’s obvious that Democrat opposition to him has nothing to do with his credentials. 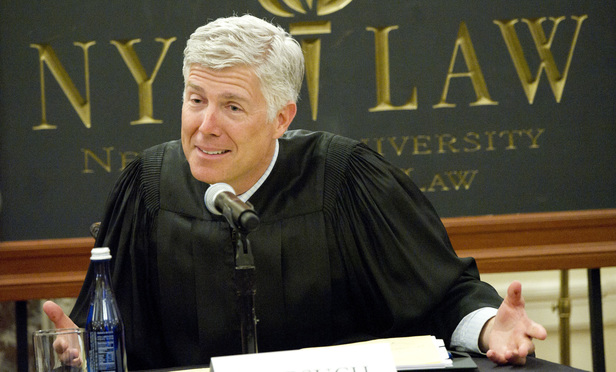 It’s attitudes like this that force Republicans to use a nuclear option in the first place.

But they wouldn’t be the first to do so, though. If anyone starts screaming about Republicans starting the fight, just remember this: they didn’t.

Harry Reid did. And he’s a Democrat in the mold of Obama.

McConnell’s predecessor as Senate majority leader Harry Reid, now retired, took the first step down the “nuclear” road by lowering the threshold for other nominees in 2013 – a controversial move Republicans frequently brought up on the road to Thursday’s proceedings.

Yup. Don’t start a fight you can’t finish. And don’t use a move you don’t want used against you.