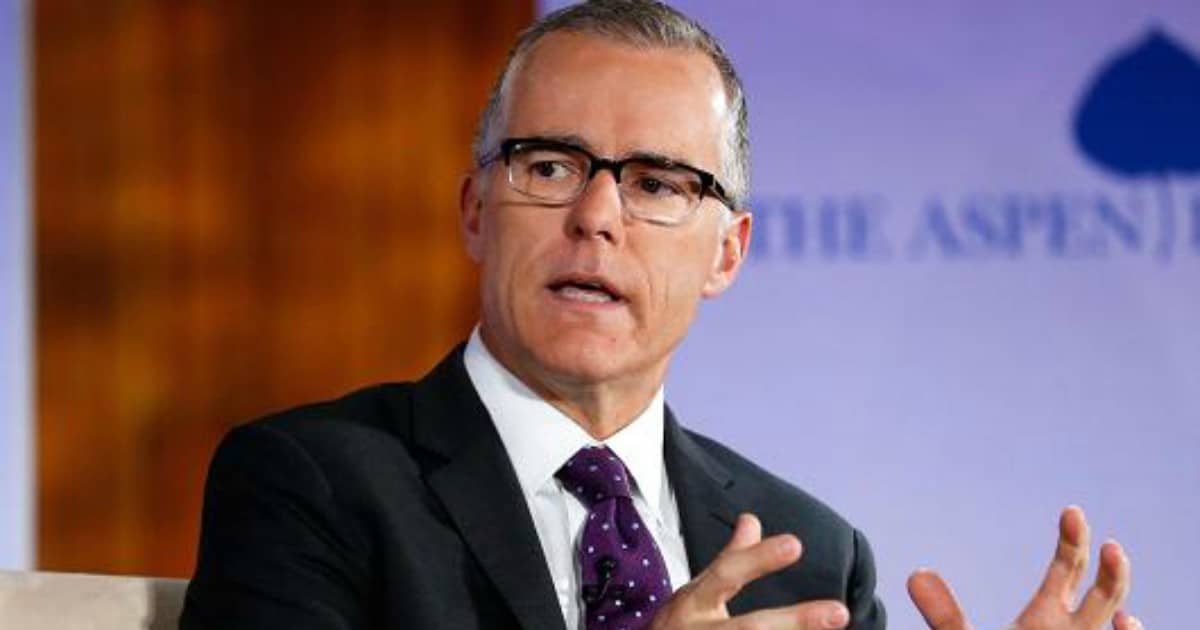 Immediately after James Comey was fired by Donald Trump, the new acting head of the FBI made an accidental discovery. And even liberal Mainstream Media can’t quite believe it.

But I bet that you will.

A quick background – right after Comey was fired, the liberal Washington Post said that Comey had requested many more resources for his FBI investigation into the absurd idea that Trump and Russia teamed up to win the election. And every liberal paper followed suit, and picked up the idea.

Which looks bad for Trump, right? Firing a guy right as it looks like he’s onto something?

Except, as the new acting head of the FBI explicitly said, he wasn’t. The whole idea was a lie.

And that ‘accidental discovery’? Turns out Trump was just being honest the whole time.

Told you the liberal Mainstream Media wouldn’t believe it.

The FBI’s acting head said on Thursday he believed the agency has sufficient resources to investigate alleged Russian interference in the 2016 U.S. election and he was not aware of any request for more resources.

“If you are referring to the Russia investigation, I do. I believe we have the adequate resources to do it and I know that we have resourced that investigation adequately,” acting FBI director Andrew McCabe told lawmakers, adding that he was unaware of any request by the agency for additional resources. 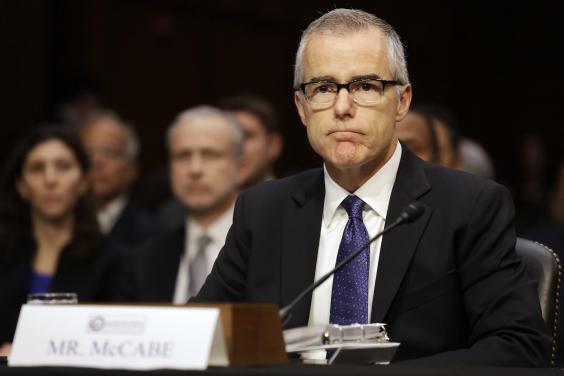 Mind you, this isn’t McCabe just talking to a random reporter as he walks to his car. No, this is McCabe testifying before the Senate Intelligence Committee.

Which is to say, if he’s lying, he’s committing perjury on a grand scale.

And he’s not the only one to shut down the lie. So did Rod Rosenstein, the very person Comey supposedly asked for more resources.

…the idea that Comey asked for more support for the Russia inquiry was “100 percent false.”

In short, while liberal media says, ‘Comey asked Rosenstein for more resources,’ Rosenstein responded with a simple ‘no, he didn’t.’

And yet they still run with the story.

All of them, mind you. The New York Times, the Washington Post, the Los Angeles Times. Even foreign media has picked it up – the Independent, the Guardian.

And, of course, Al Jazeera. Because, why not?

As liberal media spreads lies, it’s important to be ready to counter with the truth.

It’s how Trump is still standing.