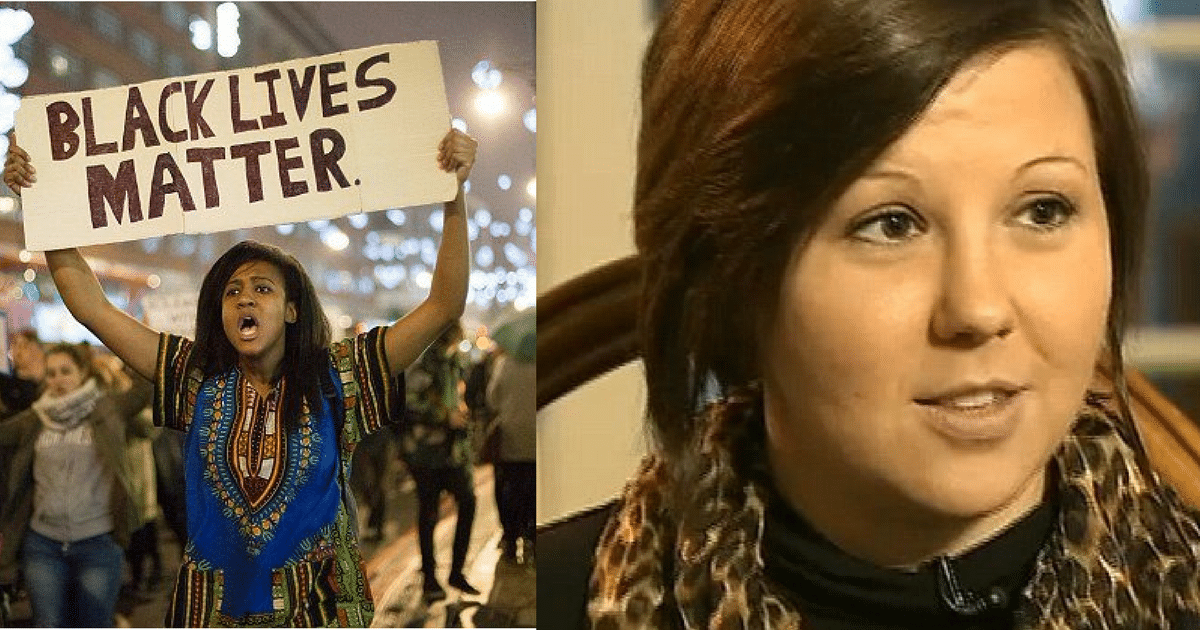 A group of idiot North Carolina liberals just learned about the First Amendment, and they’re not happy. Neither are their pocketbooks.

It’s no secret that big city officials tend to be leftist and Democrat. And just like in college campuses across the US, a lot of those officials try to use their power to suppress conservative beliefs.

So when conservative woman and Fire Department employee Crystal Eschert posted the honest truth about the Black Lives Matter riots in Charlotte, North Carolina, city liberals wanted her fired. And they succeeded. 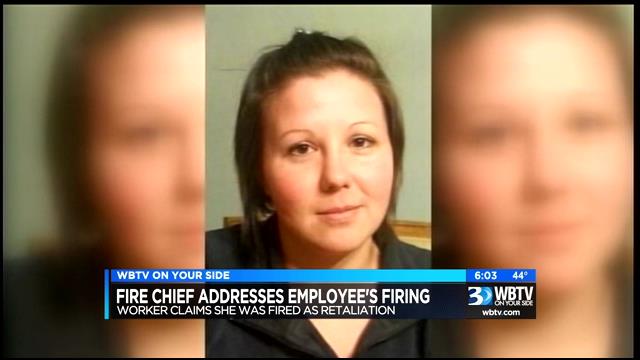 Now, some 2 and ½ years later, Eschert finally got justice. And payback, and payment – to the happy tune of 1.5 million dollars.

In an embarrassing verdict for the city of Charlotte, a jury Thursday found the Fire Department retaliated against former fire investigator Crystal Eschert…awarding her $1.5 million.

The jury rejected Charlotte’s claims that Eschert’s firing wasn’t retaliation. It also cast aside the city’s defense that the firing was necessary because Eschert had made what the city said was an offensive and inflammatory Facebook post.

“White guy shot by police yesterday near Ferguson … Where is Obama? Where is Holder? Where is Al Sharpton? Where are Trayvon Martin’s parents? Where are all the white guys supporters? So is everyone MAKING it a racial issue? So tired it’s a racial thing. If you are a thug and worthless to society, it’s not race – You’re just a waste no matter what religion, race or sex you are.”

[Eschert] had recently raised questions about the quality of renovations at a building on North Graham Street. She believed the building wasn’t safe, and she…contacted City Council member Claire Fallon, who asked for a tour of the building.

An unsafe building…made safe again? What exactly is the Charlotte Fire Department angry about here?

Maloney said Eschert’s decision to go outside the chain of command upset the Fire Department.

Oh, of course. They weren’t put in charge. Liberals do like power, after all.

Eschert’s decision to sue the Fire Department after she was fired was a solid legal move. The city’s case just crumbled in the face of the jury.

…although the city cited Eschert’s “racial” comments as grounds for termination, they never reprimanded other firefighters for racially insensitive posts. In one instance, an employee joked that black women often give their children outlandish names.

The jury awarded her one and a half million dollars.

Liberals, the lesson here is simple – ignoring the First Amendment can be expensive.