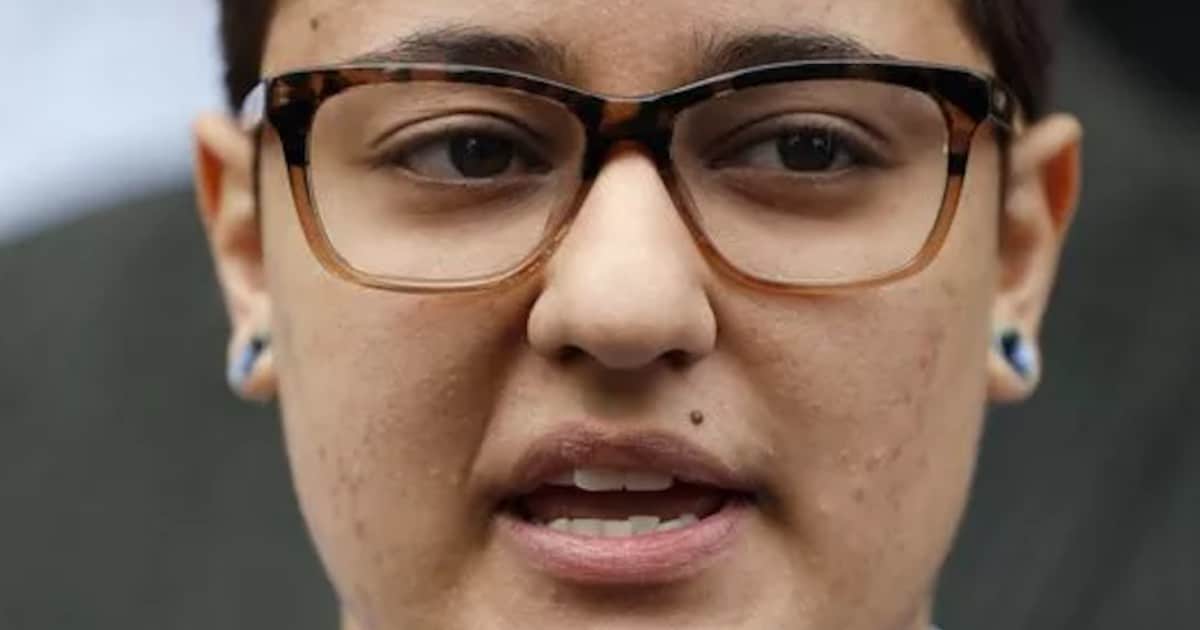 The fight over immigration is not far from ending.

President Trump has made it clear that he will secure our nation’s borders, build a wall across the Mexican border, and crack down on violent criminals and aliens living in the United States.

Liberals, shirking all common sense and logic, are openly opposing the president.

It seems they are in favor of keeping many dangerous people in the country, people who smuggling in guns, drugs, and humans and who commit terrible acts of crime.

The left want you to believe that Trump’s immigration stance will hurt innocent families, many of whom broke the law to enter this country.

They ignore Trump’s comments that he will not harm honest people, making him out to be a heartless and cruel dictator.

But most of the people oppose Trump on the local level are activists looking to protect illegals or illegals themselves.

They don’t really have any legs to stand on, when they come out criticizing the president’s plan.

Moments after an immigrant spoke out about her fears of deportation, she was detained by Immigrations and Customs Enforcement.

Daniela Vargas, 22, was detained by ICE agents Wednesday morning, shortly after speaking at a news conference in downtown Jackson, according to her attorney, Abby Peterson…

Vargas was 7 years old when her family came to America from Argentina, placing her under the Deferred Action for Childhood Arrivals, or DACA, immigration policy.

Under the policy, DACA recipients have to reapply every two years. Vargas’ DACA is expired but her renewal application is pending.

Peterson said she told agents via telephone Vargas had a pending DACA case. However, agents reportedly told Peterson that Vargas was a “visa overstay” and will be detained.

You know what you shouldn’t do when your status in America is shaky? Come out and publicly attack the president!

Vargas, emboldened by an irresponsible and toxic left, came out to criticize Trump’s plan to actually enforce our immigration laws.

She openly acknowledged her right to be here had expired and even admitted to going into hiding:

After her father and brother were detained, Vargas previously told The Clarion-Ledger she planned to go into hiding. She came out of hiding to speak at the conference.

Yeah, not smart. People like Vargas are only confirming to the country that we have an immigration problem.

The real irony is that President Trump is focusing his deportation efforts on the truly dangerous aliens, i.e.: the drug dealers, gang members, rapists, and human traffickers. Regular families who are not committing violent crimes will probably be treated much differently by his administration.

Yet Vargas and other activists are only putting a target on their head, begging the administration to deport them.

Had she kept her head down and worked hard, and made sure her status didn’t expire, she wouldn’t have been detained.