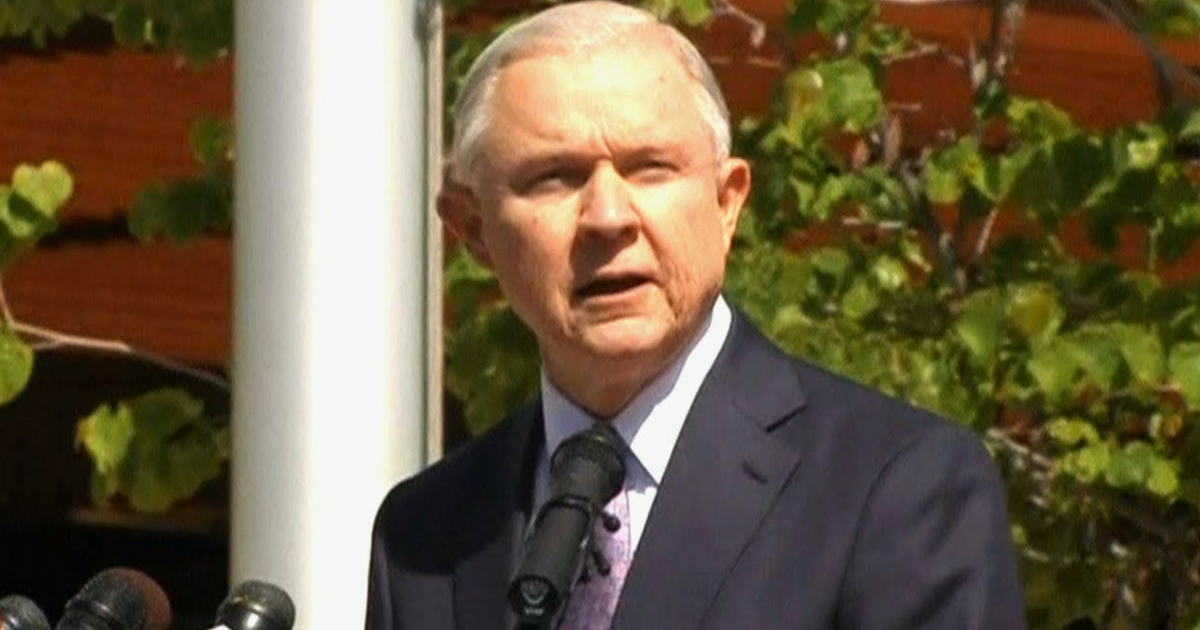 Well, believe it or not…they did. Just a little bit, but it’s progress – and you’ll never guess where.

It’s no secret that Obama’s immigration policies were designed to grind the immigration courts to a halt. It was the easiest ‘legal’ way of subverting the law. And it’s resulted in a pile of pending immigration cases, the likes of which American courts have simply never seen.

And liberals are happy about it.

Jeff Sessions announced that he is speeding up the process to hire immigration judges, and the new streamlined process aims to reduce the hiring time from more than two years to less than two months.

The department is also working to change the culture in which these judges work in by encouraging them to complete cases in a timely manner. Hiring someone in two months, as opposed to two years, might seem like an extreme solution. That is, until you hear how many immigration cases are actually pending.

The Executive Office for Immigration Review’s pending caseload exceeded 634,000, which is double the 2011 caseload. Officials said not to expect a sudden reduction in the backlog, but pointed to leveling off of the growth rate in cases as a “huge victory.”

In short, the goal right now isn’t even to make the caseload smaller – it’s to just stop it from getting any bigger.

.@KellyannePolls on W.H. immigration proposal: "These folks just don't have the resources they need to enforce our existing laws." pic.twitter.com/CkV67y3p1O

This is where I’d expect libs to be furious – something about ‘moving through cases too fast might encourage abuse,’ or whatever. Years of hearing these arguments makes me fairly good at guessing what they’ll be.

Surprisingly, however, the Left is glad. And no one really saw it coming.

“We are very happy at the notion of increasing the amount of immigration judges and being able to address the backlog,” [said] Jennifer Quigley, an immigration expert at Human Rights First.

It’s too bad. If libs had been this relaxed to other Trump ‘government is business’ policies, we might be a lot better off already.

Perhaps this will be a lesson learned.