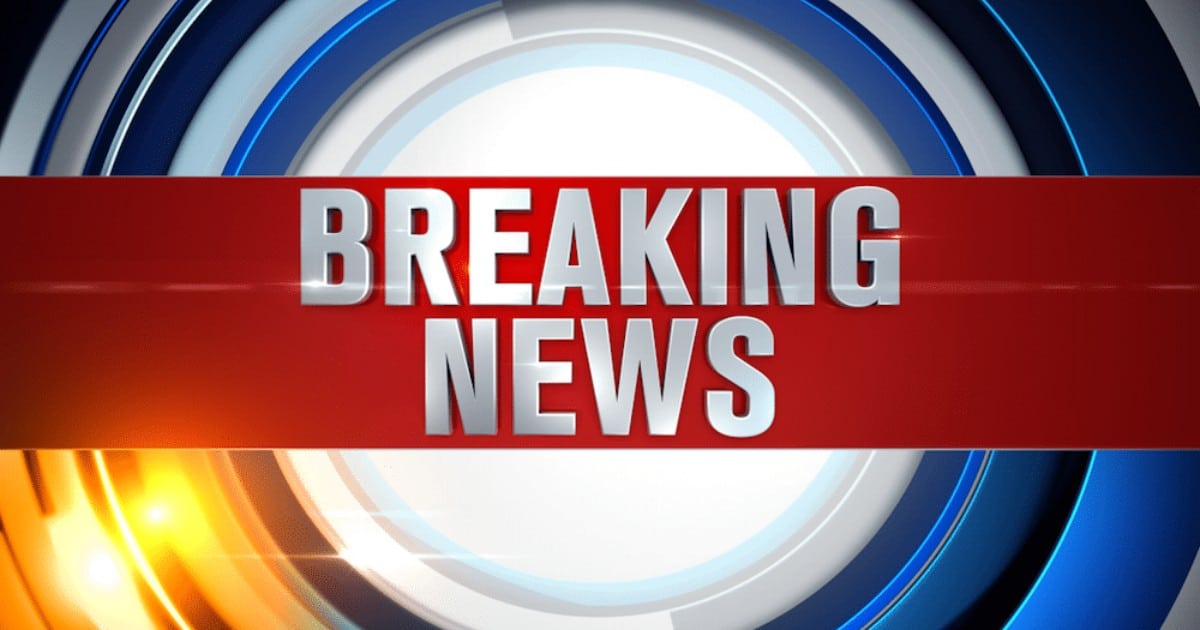 The fight over ending illegal immigration continues to rage.

We know full well that our weak border with Mexico has — for years — been exploited by vile criminals as they enter the U.S. They have taken advantage of the 2000+ miles of land to sneak into America, smuggling in people, drugs, and unchecked violence.

These drug cartels have spread out across America, bringing violence, rape, and death with them. Thousands of American lives have been lost due to the violence these criminals bring and from the drugs they smuggle into the country.

Yet under Obama, very little was done to curtail this massive problem. The democrats turned a blind eye to the situation, letting it all but grow.

Protecting our border was a significant promise made by Donald Trump during the campaign, a major factor to his victory. Already we have seen President Trump rein in illegal immigration, with apprehensions of violent criminal aliens on the rise.

More will be done when his promised wall is built.

But there are parts of the border shockingly unguarded. This is not an oversight, but a deliberate effort on the part of men and women sworn to protect the United States.

When you find out who they are, you might not be surprised. But you will be surprised to discover just why they are doing it.

Obama holdovers in the Customs and Border Protection (CBP) agency are continuing with the same careless disregard in the Trump Administration that they did under former President Obama, according to Border Patrol agents.

Breitbart Texas has the specific order that was given to the agents signed by the Obama-holdover manager.

The order demands that agents on the northern border stay within one assigned zone and are not to leave that zone to patrol other zones that the agents have historically patrolled — even though there are no agents assigned to patrol the other zones.

Obama holdovers are neglecting large parts of the border? Why am I not surprised?

It’s almost as if President Obama wanted dangerous criminals to enter our country. All of his policies seemed to point to that (especially his frequently forgotten “Fast and Furious” program, which put U.S. weapons into cartel hands).

This is going on today, in spite of numerous executive orders from President Trump that have used existing laws to empower our border protection agencies to step up their game. In light of that, these agents are willfully defying the president.

But they are doing it not only out of some sense of loyalty to the last administration. Turns out, they are working directly for the drug cartels.

“They [Border Patrol managers] started assigning agents to one zone instead of letting them patrol the entire border. What this did was it left 40 miles just completely open. Which then allows anybody to cross the border without being detected, without being found.”

Agent Brandon Judd has asserted this is due to open corruption. Management is purposefully letting sections of our border stay unguarded to aid drug cartel movements.

Obviously these leaders are doing so for money or some other form of kickback. Perhaps they have been doing this for years; the weak policies by Obama have allowed cartels to sneak over.

So it stands to reason to think that the border agents — who regularly see this going on — took advantage of the situation to put some money in their pockets.

This kind of gross behavior will not be tolerated under President Trump. He has vowed to bring an end to illegal immigration and has ordered Attorney General Jeff Sessions as well as ICE, DHS, and border patrol agencies to do so.

The blatant corruption and violation of U.S. laws by border agents in Montana will surely be met with swift punishment.

But what damage has already been done? What kind of drugs, weapons, and violent people have been able to slip into the country and are now roaming Montana and other parts of America?

The toll of this corruption is already too high.