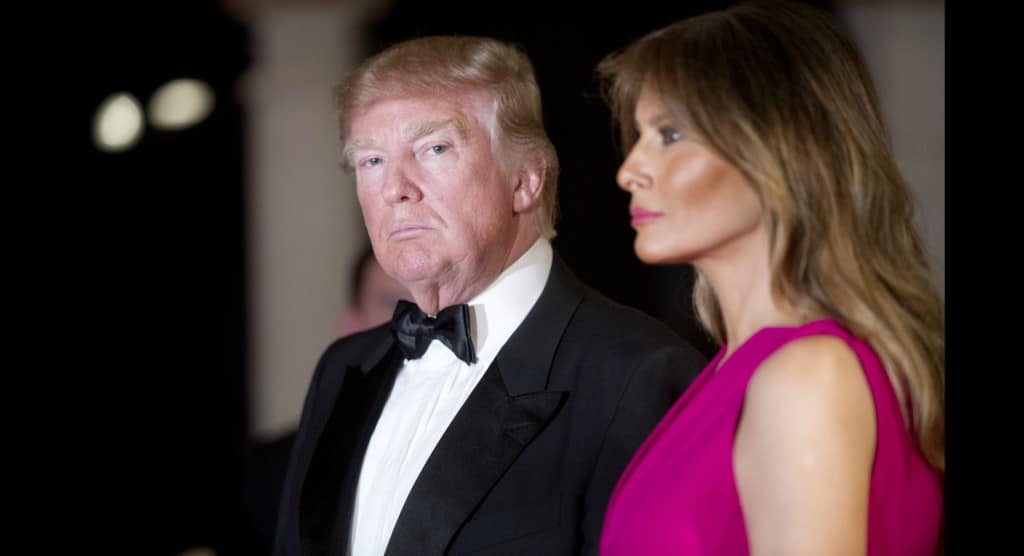 Conservatives are more generous than liberals with their money. Every single study done on the subject shows that very fact.

But it doesn’t always seem that way, because when liberals do give their money away, they tell everyone they can about it…all. the. time.

Almost as if the whole point was publicity in the first place. It can get annoying. I don’t understand at all how people have liberal friends.

In related news, and in what is an obvious publicity scam, a group of celebrities with a whole lot of money gave away a tiny bit of it to a trendy cause, and then told everyone they knew about it.

And the trendy cause? Protesting president Trump, and his executive orders. I guess the Left really likes bandwagons.

From The Hollywood Reporter: United Talent Agency is scrapping its annual Oscar party in favor of making a donation to a group that has been on the front lines of fighting President Donald Trump’s executive order targeting travel from Muslim-majority countries.

The agency said it would be donating $250,000 to the American Civil Liberties Union, the group that has seen a temporary victory in legally challenging Trump’s travel ban.

It also will be hosting a pro-immigration rally at its Los Angeles office on Feb. 24, two days before the Oscars ceremony is broadcast on ABC.

It’s hard to keep from laughing here. Let’s review – first, one of the wealthiest agencies in LA is giving away a quarter million dollars.

That seems good, no? But a quarter million is a drop in the bucket for an agency that deals with high-profile celebrities in the movie-making capital of the US.

It’s like Bill Gates giving away $100 in front of a group of children – yes, it looks good, until you explain to the kids just who he is, and how much money he actually has.

Second, UTA covered the cost of its donation by not having a party. This is all you need to know about liberals and conservatives: the latter gives until it hurts.

Third, this donation is to the ACLU. Not refugees themselves. Not families hosting refugees.

The ACLU, whose history of anti-Christian and anti-American conduct is known to everyone here. Color me unimpressed.

But it’s not all bad, though. Mainstream media is picking up the story, and telling the world all about UTA. It’s way cheaper than actual advertising.

Maybe that was the point.