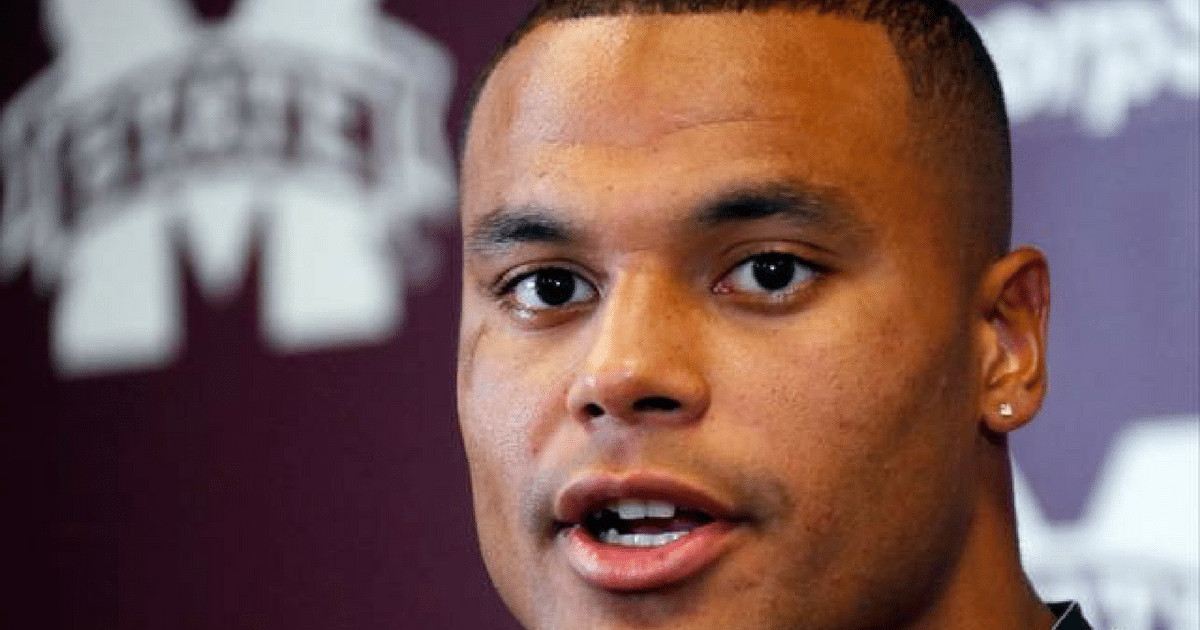 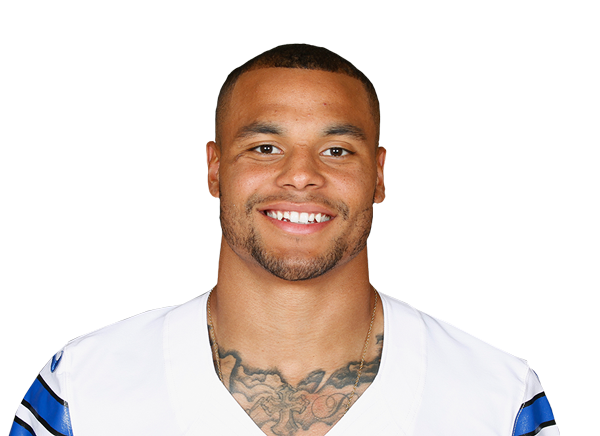 🙏We should appreciate that Prescott is thankful for the freedoms in our country. 🇺🇸🇺🇸 https://t.co/sd1tMF2XSE