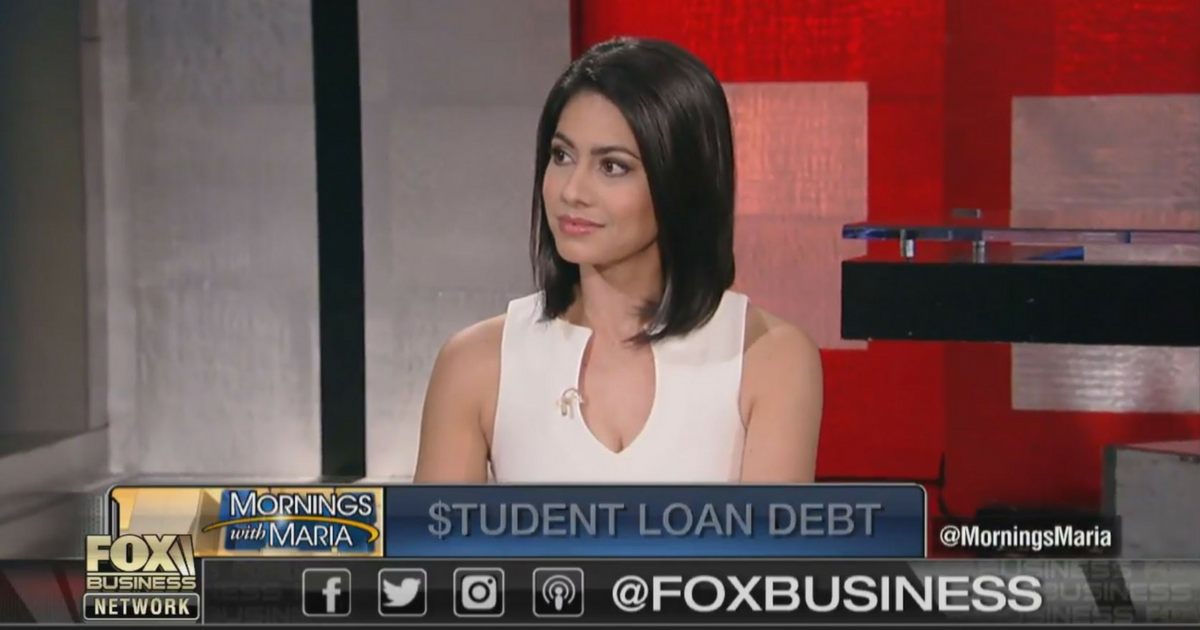 We all know that there is a significant student loan crisis in America. I, like many American students, took private loans out for my college education and paid my debt in full, including interest.

However, there are many American students who took out the debt, and then defaulted in their payments of these debts. And what happens when you default? You have the creditor coming back to find you to start a repayment program.

In a shocking twist of events, a private loan creditor, National Collegiate Student Loan Trusts, may lose their opportunity to obtain the debts owed to them by former students. Why? Because debtors are claiming that the student loan creditor does not have the correct paperwork and ownership records to go back to these debtors and demand their payments.

Could at least $5 billion of student loans be erased?

As reported by the New York Times, about $5 billion of student loan debt owned by the National Collegiate Student Loan Trusts – one of the nation’s largest owners of student loans – could be erased by judges due to alleged improper documentation and missing ownership records.

Of that amount, about 160,000 private student loans are in default. These student loans were originally issued by banks, and then subsequently sold through securitization to investors, including the National Collegiate Student Loan Trusts. Ownership records may have been lost in the process.

The New York Times reports that given the incomplete ownership records, it is not exactly clear who owns the individual student loans. If true, this could pose a major problem for National Collegiate, which is seeking to collect unpaid student loan debt from borrowers who have defaulted.

What do you think? Do you think the National Collegiate is at fault for not have the right paper trail to follow those debtors that owe thousands in student loans, or are the debtors at fault for doing into default and refusing to pay back the monies they were given?