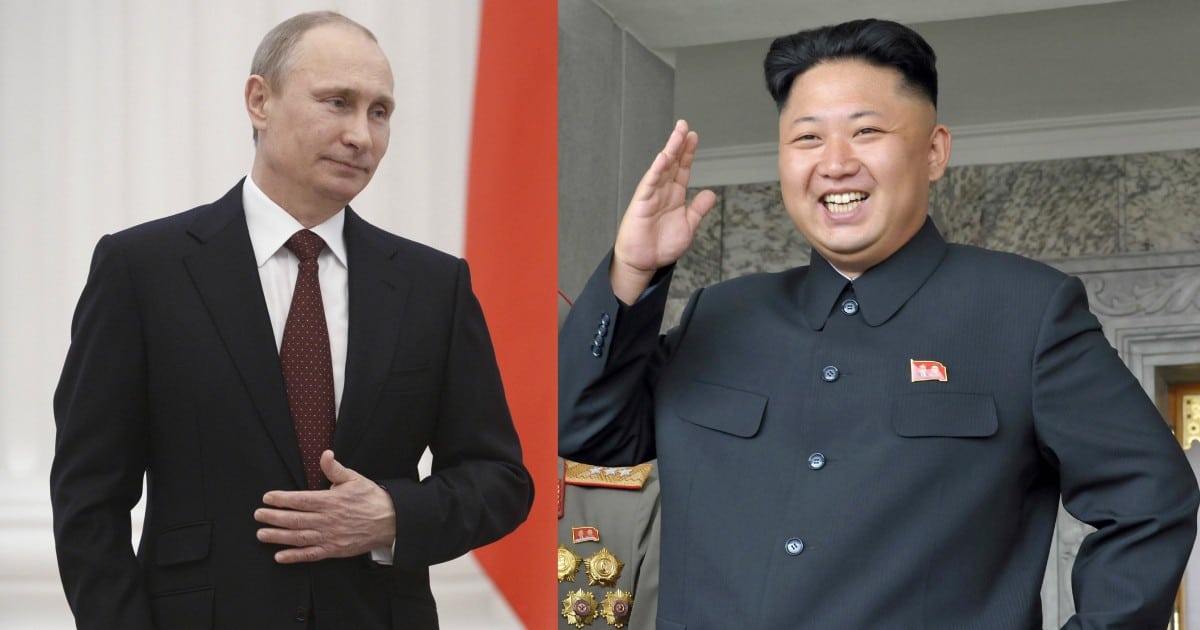 Nobody is giving the Russian government humanitarian awards. But what we’ve discovered they are up to now is shocking.

One of the most hated and vile nations of the world, North Korea, has been supplying Russia with a valuable, cheap resource. One that is harming both nations.

What is that resource? Labor, in the form of North Korean slaves.

The ruthless and relentless leader of North Korea, Kim Jong Un, sends thousands of “slaves” to Russia and other parts of the world each year to work in return for cash to fund his regime.

According to the New York Times on Tuesday, a report released last year by the Data Base Center for North Korean Human Rights estimated that there are nearly 50,000 North Koreans currently working for pitiful wages in Russia — with thousands more spread across the rest of globe.

While the workers makes significantly more than they would if they worked domestically in North Korea, their salaries are significantly reduced by nearly 80 percent in some cases as the Workers’ Party of Korea seizes a large percentage of their wages.

Additional amounts are taken to cover living expenses, so called “donations,” and contributions to a North Korean loyalty fund.

Workers toil in industries such as construction, logging, and home repair. According to the boss of a Russian decorating company, the workers are living like slaves as they work “crazy long hours.”

According to eye-witnesses these North Korean workers endure horrible conditions and are little more than slaves. Yet they are eager to do this, because it gets them out of North Korea.

Despite the low pay and terrible treatment, it is better than staying in that miserable regime.

The U.S. State Department has found that conditions for these workers are much like those of human trafficking victims. Most aren’t paid for their work, are beaten, and suffer from poor safety measures.

Yet they generate $120 million a year for Kim and provide Russia with cheap labor, so the practice will not end anytime soon. Where is the international community?

These kinds of stories prove how worthless the United Nations is. As the organization knows about this situation, but does nothing to stop it.