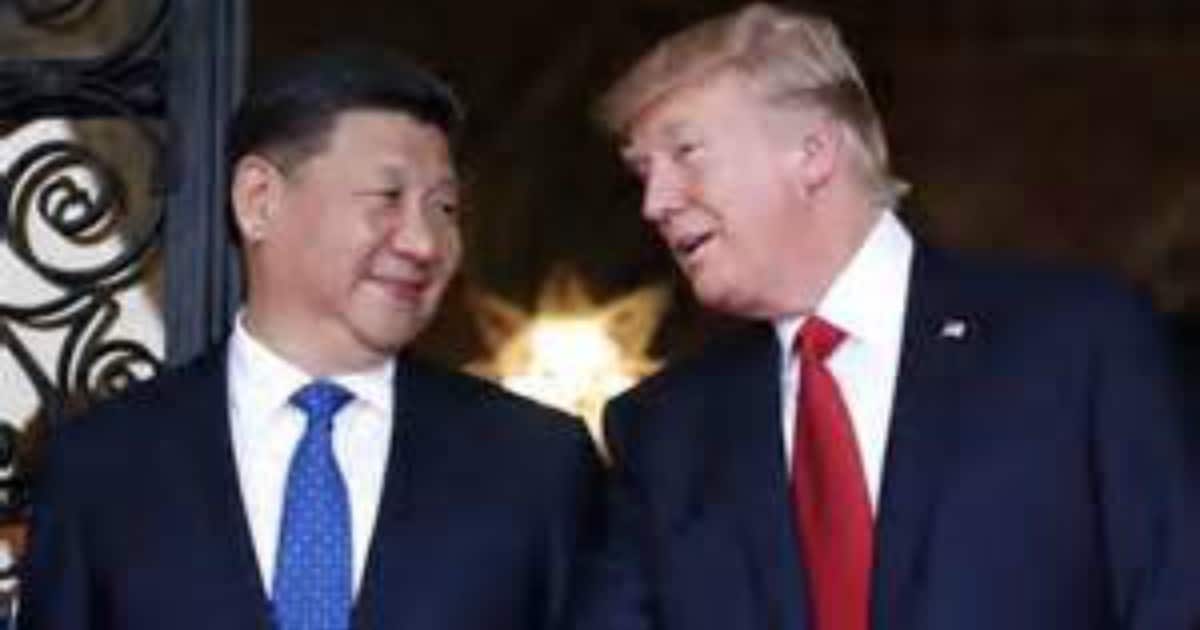 Under President Trump, new opportunities are being created all the time.

This has been true with our international relations. Thanks to Trump, the nation of China seems more cooperative and willing to work with the U.S. on important issues.

We’ve also learned that America has negotiated a new trade deal with the nation, one that can be very profitable for U.S. companies.

After a 14 year freeze, the nation of China is finally accepting a Texas-style import: American beef.

According to Newsmax, a trade agreement between the two countries was signed in May, and now the Chinese government has allowed the first of those shipments to pass through its borders.

That multi billion-dollar market could soon be dominated by U.S. ranchers, who are competing with Australian beef providers. American beef is expected to be less expensive and more competitive, due to low grain prices in the heartland.

When Trump said he would put Americans first, that did not mean we’d start to neglected the rest of the world. Nor did that mean he wouldn’t work to strike good deals for the United States with other countries.

This is one example of America making deals that benefit American companies. Imagine the amount of meat U.S. ranchers can potentially sell to a nation of over 1 billion people. That’s a lot of burgers!

In the coming years, we could see incredible amounts of revenue pour into the U.S. thanks to this deal. We are one of the top producers of beef in the world. Even with Australia as a competitor, China will be buying quite a bit of beef from us.

But rest assured, there will be plenty of beef still for the voracious appetites in the U.S. Because if you think I’m going without my steak, you’re crazy.