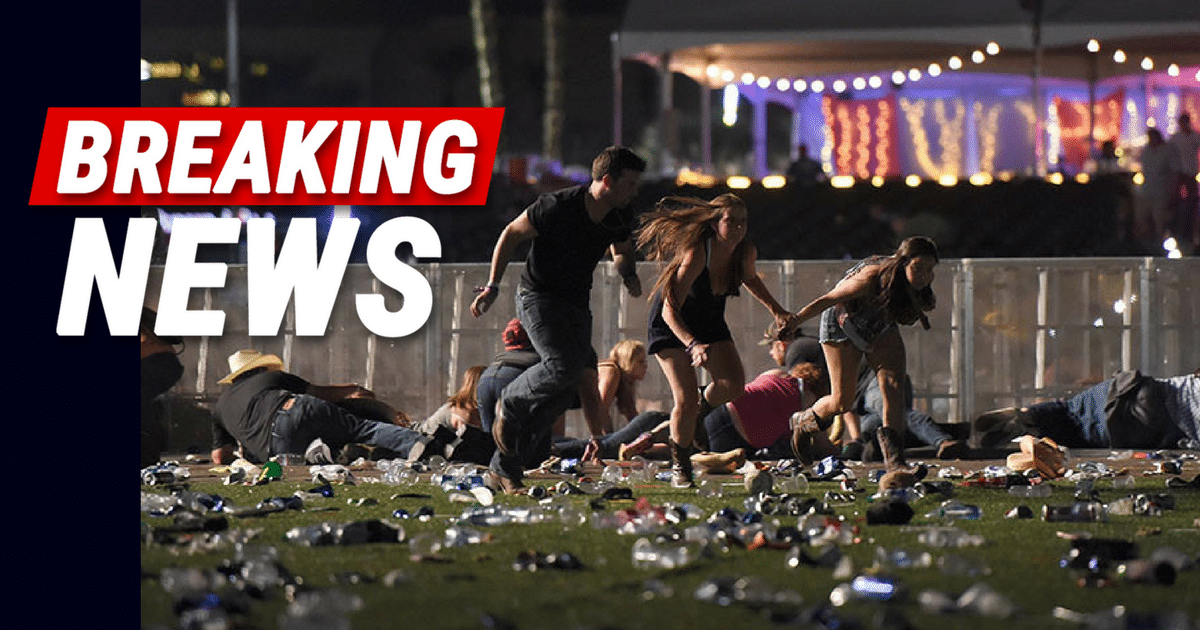 Update: As of 3:00 am Central, the police say the shooter is “down”

Well it’s not pretty – there’s no way around that.

There was just a mass shooting in Las Vegas from the Mandalay Bay Casino and the aftermath is sobering.

Initial counts have it at 2 dead, 24 wounded, 12 of which are in critical condition.

There were several videos caught of the incident and they are all pretty terrifying.

Watch at your own risk (no gore)

And another from twitter user Kevin Wouters, hotel guest at Delano

Please send your thoughts and prayers. We are in for some rough times ahead.