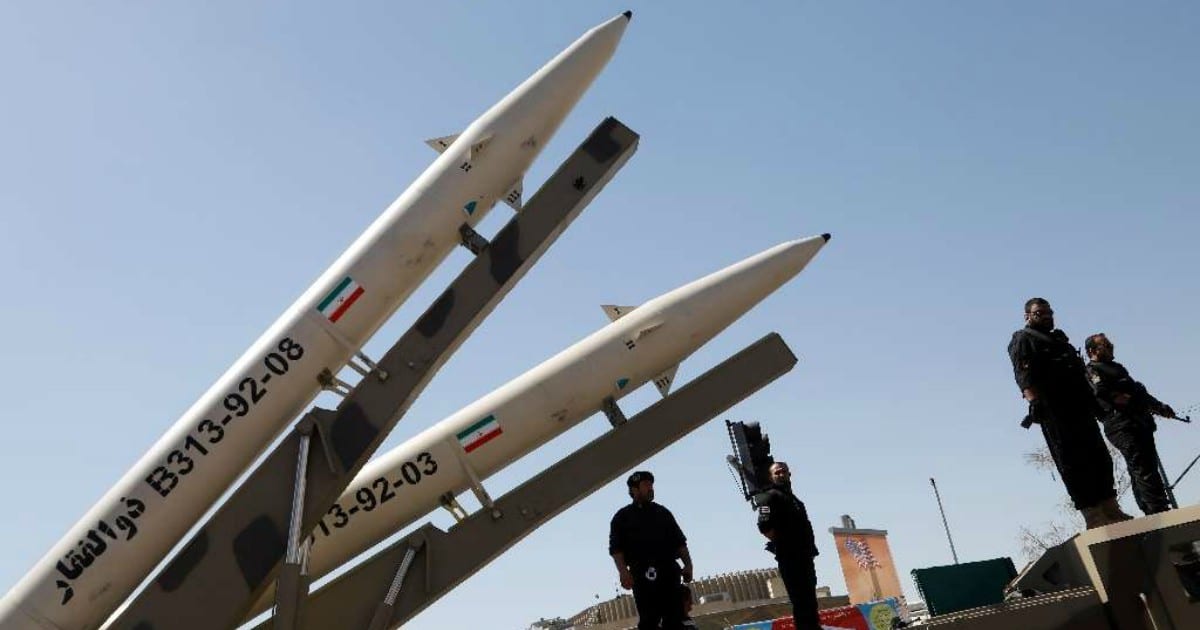 President Trump is working hard to make America great again. But through all the victories, we still face serious threats abroad.

The Trump administration is determined to not allow enemy nations to bully us. Recent decisions have made it clear: we will not let rogue nations arm themselves with nukes.

Of course, that has certain countries fuming. So they’ve responded. But if the U.S. wants “to press forward with new sanctions under any pretext … the great nation of Iran will respond appropriately,” he said. “We will not forgive violations by the Americans and we will stand against them.”

His comments came a day after the U.S. and Iran traded tit-for-tat sanctions over the Islamic republic’s ballistic missile program. The State Department slapped sanctions on 18 individuals and entities in Iran, hours after the White House admitted Tehran was sticking to the 2015 agreement.

Iran hit back with its own sanctions against “American people and entities that have acted against the Iranian people and other Muslim peoples of the region.” Rouhani on Wednesday accused Washington of “duplicity”.

Iran’s parliament on Tuesday voted to streamline a bill that would increase funding for the country’s missile program and Revolutionary Guards in response to Washington’s “adventurism” in the region.

It’s interesting to read MSN’s take on the situation. They are almost on Iran’s side. They refuse to acknowledge the State Department’s serious concern that Iran is building up more missiles.

Instead they seem to blame Iran’s desire to destroy us on the White House.

Hey, MSN! Iran hates you just as much as it hates the rest of us! Do you think you’ll be spared if the nukes start flying?

Iran is an evil, hateful, oppressive regime. Their people are denied basic human rights and freedoms. It is wrong for the United States to sit idly by as they arm themselves. They are spending big bucks to beef up their missile program and equip more troops.

What do you think that’s all for? A picnic? Iran is preparing for war. It wants to destroy the U.S., Israel, and our allies around the world. It will use every resource available, nuclear or otherwise.

But if you believe the liberal media, it’s all our fault! Any excuse to blame the president, eh MSN?