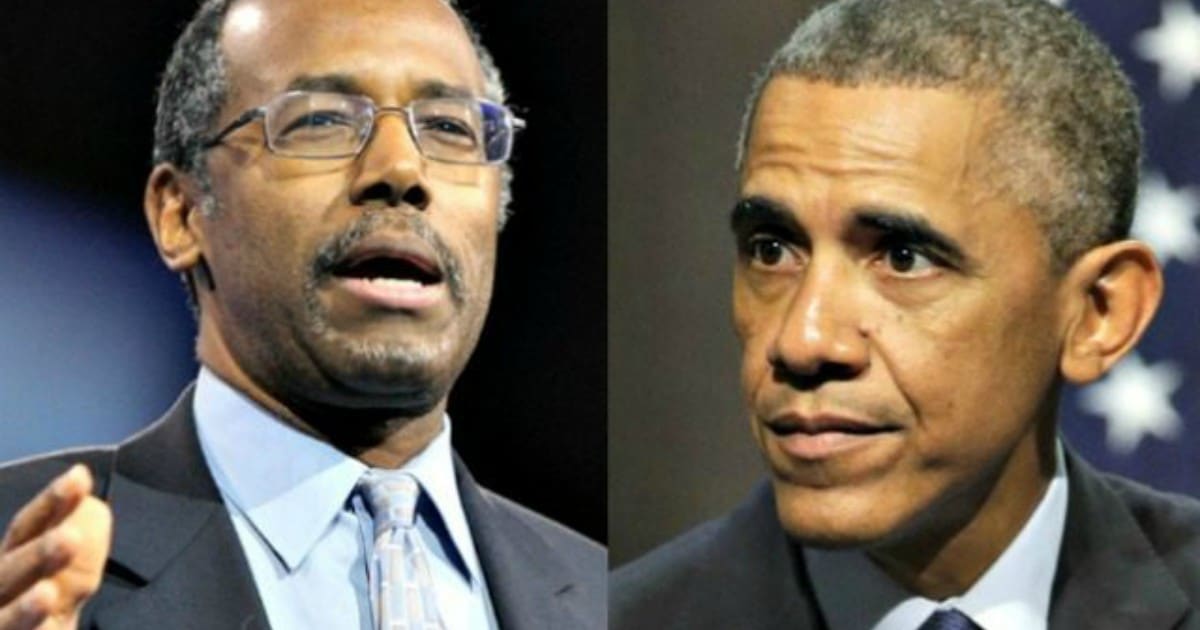 I’ve said before that Donald Trump is the jobs president. But maybe that’s not the best way to put it. Because jobs mean money, and money keeps Americans off the streets and in their homes.

Perhaps it’s better to say that Donald Trump is the money president. And one of the best ways to bring money back to the American people, besides providing them jobs, is rooting out corruption that stole their hard-earned tax dollars in the first place.


Well, today we’ve found a whole lot of that money – somewhere just above 500 billion dollars of it.

And the person that found it? Not Trump, per se – one of the brilliant people he hired. Another civilian, and one of the world’s most brilliant surgeons, Dr. Benjamin Carson. When “civilian Trump” ventured into the murky swamp of politics as the new Commander in Chief, he took along another “civilian” Dr. Ben Carson to head up HUD.

And what the good doctor found within just a few short months is widespread corruption and massive fraud.

The apparent criminal enterprise under the Obama Administration is beyond incompetence that the inspector general for the Department of Housing and Urban Development has yet to accurately complete an audit.

You read that correctly – that guys who are responsible for keeping everyone honest in Washington have never once completed an audit of Housing and Urban Development.

And if you know you’re never going to be fully audited, it’s a safe bet that you feel pretty secure in whatever criminal activities you perform. Like, say, money laundering.

According to the report, the first audit uncovered a staggering $520 billion dollars in bookkeeping errors.

Again, you read that correctly. HUD’s financial records were so bad that the Obama administration officials in charge of them were given another chance at “fixing” them.

How much more evidence of corruption do we need?