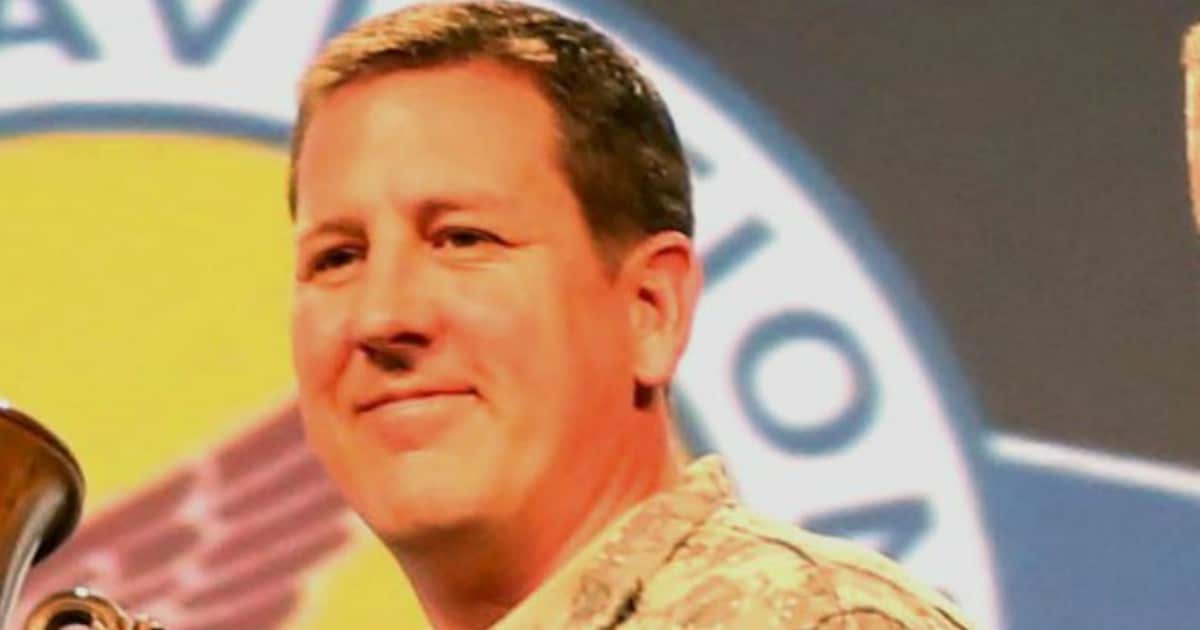 It’s no secret that a high tolerance for pain is an asset in the US military. Because you’re going to be feeling a lot of it, no matter how you serve, and you’d better get used to it.

Still, when you have to endure being shot, it doesn’t much matter if you’re military or not. That kind of pain is difficult to describe, and you have my sympathy.

And when you have to endure it for five hours? That’s the kind of endurance that survival stories are made of. You have my respect.

And, when enduring being shot for five hours, you keep piloting your helicopter…just so you can keep shooting at ISIS terrorists?

Former Chief Warrant Officer 4 Michael Siler was piloting a helicopter when he was shot in the leg, but that didn’t stop him.

Despite being seriously wounded, Siler continued to pilot the helicopter for five hours, providing cover to the special forces troops below who were attempting a hostage rescue.

Siler received a Silver Star and a Purple Heart for his actions. While this raid took place in 2014, the details of Siler’s heroism were only recently released to the public after a Freedom of Information Act request.

A :Blackhawk helicopter,"Light It Up" ISIS your days are numbered! pic.twitter.com/YrCBPrHNJT

The rescue mission was kept secret because of who was being rescued – a group of American hostages, one of whom was journalist James Foley.

And it’s easy to see why Siler needed to stay in that helicopter – without proper air support, the Special Forces on the ground would have a much harder time rescuing the hostages.

From the looks of it, though, Siler’s performance didn’t even suffer. For all five hours.

“Staying in the air with a wounded leg for five hours is no small feat, whether or not he’s on the controls. That is pretty heroic.”

Siler’s endurance is the best contrast to the cowardly way that ISIS fighters have fled in terror, once the US military and Kurdish forces overtake yet another Iraqi city.

Hats off to him, and to all men and women in uniform.

And maybe get some ice on that leg.