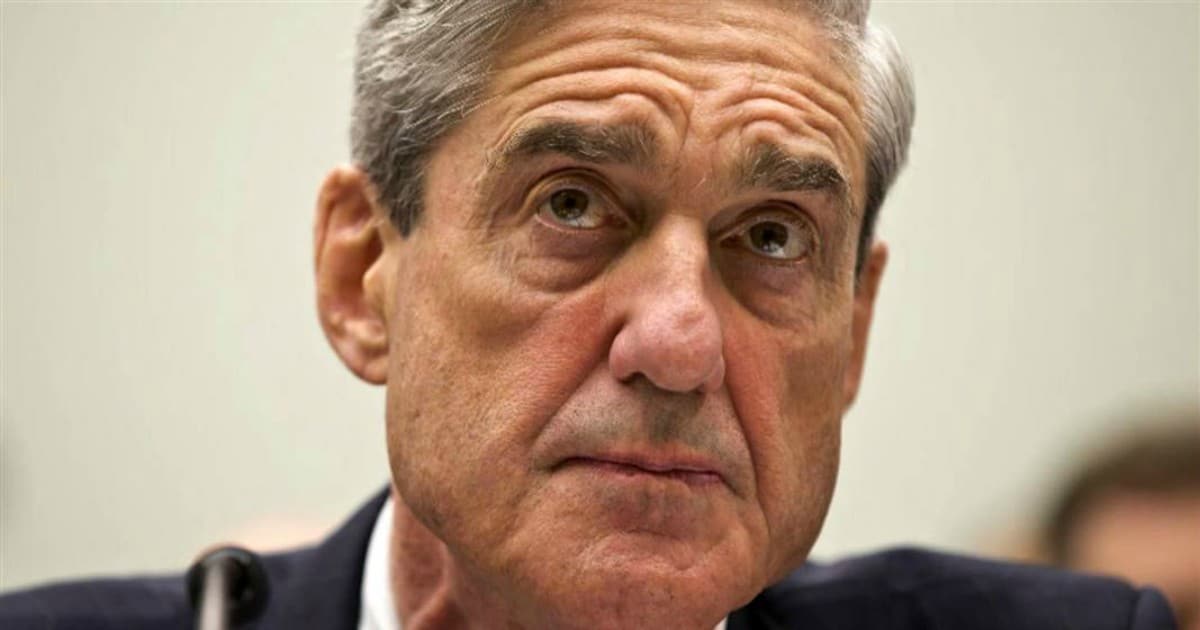 The guys in charge of the Donald Trump Witch Hunt just got a very severe blow. And not everyone on the Comey/Mueller team got the news that Trump was guilty.

In fact, at least one member of that team seems to think otherwise. And his job history makes this story very interesting.

After all, no one who put so much effort into the Clinton Emails Investigation would just ‘drop out’ of the Trump-Russia investigation…unless he knew there’s nothing there.

And unless he knew that the real evidence of criminal wrongdoing is within the Clinton emails, and dropped out because of his knowledge.

(Oh, and if you haven’t heard the news, Mueller’s top investigator was just reassigned to Human Resources – the same guy that worked so hard to convict Hillary Clinton for her email crimes. Need I say more?) In a startling departure, one of the FBI’s top investigators hired by special counsel Robert Mueller to assist in the investigation into allegations of Russian election interference has left the team.

Aeter Strzok, a bureau veteran who worked on counterintelligence cases, joined Mueller’s team in mid-July. Out of nowhere and without explanation, he was reassigned to the FBI’s human resources division, apparently at his own request.

Interestingly enough, Strzok was chief of the FBI’s counterespionage section in 2016, where he oversaw the investigation into former Secretary of State Hillary Clinton’s private email server.

Let’s be clear – the one guy on Mueller’s team that didn’t have an anti-Trump bias…just left the team.

It’s hard to trust the conclusions of this ‘investigation’ when everyone on the team favors Democrats so heavily. If this were a jury, it’d be an automatic mistrial.

At least Mueller’s team is now that much weaker for the loss of Strzok.

And it’s also weaker because another FBI team is starting to take the public spotlight.

If the FBI does its job this time, and finds evidence of Clinton’s guilt, you can bet it will be harder for Mueller to follow up with a Trump conviction.